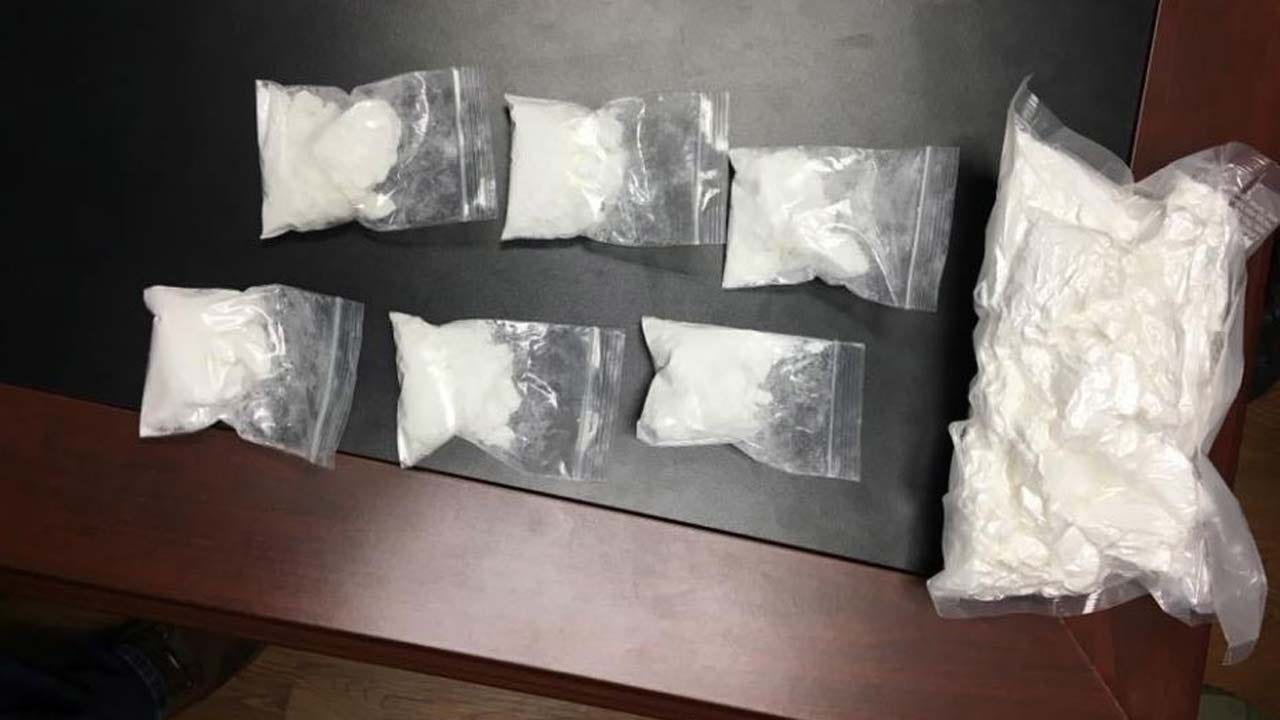 One man was arrested after more than a pound of cocaine was found in a vehicle.

According to the Sequoyah County Sheriff’s Office Facebook page, Deputy Steven Jenkins and K9 officer Joi stopped a vehicle for a traffic stop on January 10, 2018.

During the stop, the sheriff’s office said they seized one pound and six ounces, or 616 grams, of cocaine.

The sheriff’s office said the street value of the cocaine was about $50,000.