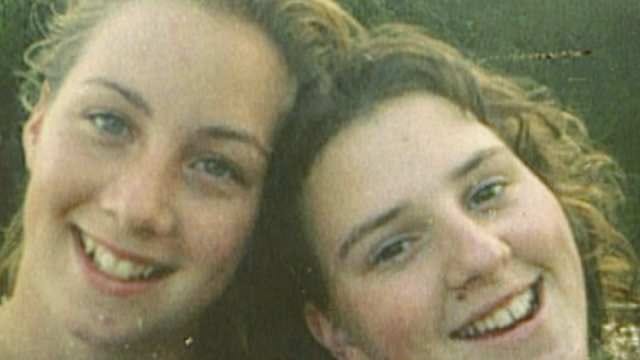 On the 18th anniversary of the disappearance of two Craig County girls, new information is heating up the case.

The Craig County Sheriff's office says a box of case notes about the disappearance of Ashley Freeman and Lauria Bible was just discovered in a closet.

The notes were from the previous administration.

Craig County sources say investigators have discovered there were some individuals who reported information to different law enforcement officials in the past, but the information was either not documented or became part of the case file utilized the by the current investigators.

Investigators tell us the notes are very helpful and they consider the case very active right now.

Investigators say details of recent investigative results "cannot be released at this time due to the possibility that the release of the information could jeopardize the case and future investigative efforts."

Bible spent the night at Freeman's Welch home on December 29, 1999.

The next day, Freeman's parents were found shot to death inside their burned home, but there was no sign of Lauria or Ashley.

Investigators say the case is very active and several individuals are being interviewed with knowledge about the Freemans' murders and the missing girls.

They say at this point, "the investigation has definite course and direction."