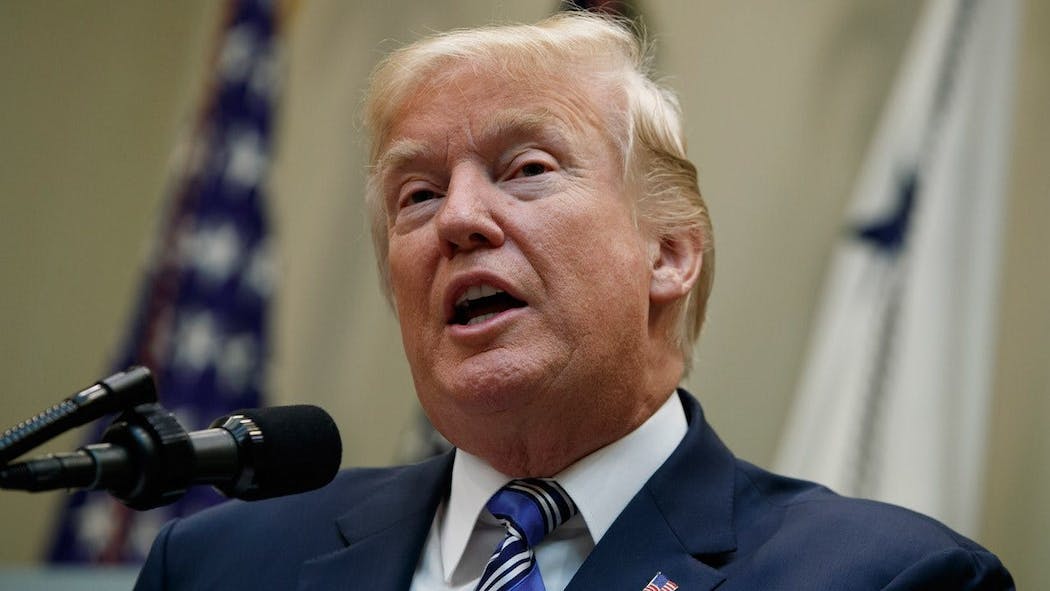 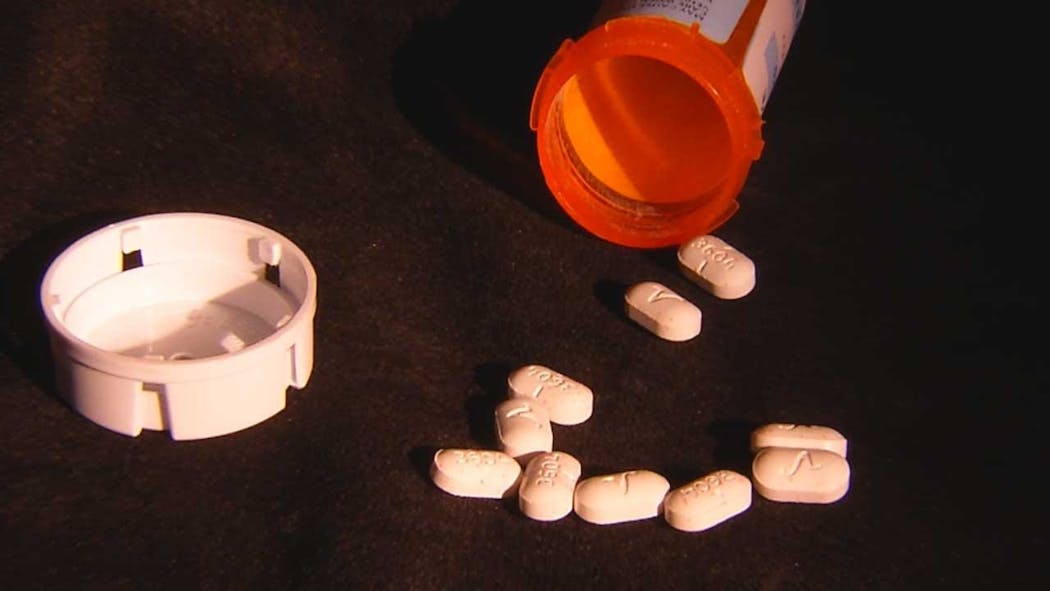 President Trump is poised to deliver a major speech Thursday on fighting the opioid epidemic, the deadliest drug crisis in U.S. history.

"We're going to have a big meeting on opioids tomorrow," Mr. Trump told reporters as he left the White House Wednesday en route to Texas. He said his plan to officially declare the crisis a national emergency would give his administration the "power to do things that you can't do right now."

But president won't go that far. White House officials confirm to CBS News that Mr. Trump will instead "order his health secretary to declare the opioid crisis a public health emergency -- but will stop short of declaring a more sweeping state of national emergency."

USA Today was first to report on the president's revised intentions.

The newspaper adds his "decision to go with a more measured response, a public health emergency, demonstrates the complexity of an opioid crisis that continues to grow through an ever-evolving cycle of addiction, from prescription pain pills to illegal heroin to the lethal fentanyl."

At a congressional hearing Wednesday in Washington, Republicans and Democrats shared frustration as they questioned top administration officials about federal spending to fight a crisis that kills tens of thousands of people each year.

During his campaign, Mr. Trump pledged to make fighting addiction a top priority at rallies in some of the hardest-hit states in the nation.

"When I won the New Hampshire primary, I promised the people of New Hampshire that I would stop drugs from pouring into your communities. I am now doubling-down on that promise, and can guarantee you - we will not only stop the drugs from pouring in, but we will help all of those people so seriously addicted get the assistance they need to unchain themselves," he told a crowd in Bangor, Maine weeks before the election.

Once in office, Mr. Trump convened a commission to study the problem, chaired by New Jersey Gov. Chris Christie. And he has pledged to declare the crisis an emergency, freeing up additional money and resources. But some advocates worry even that won't make enough difference.

Nearly a year after Congress approved an extraordinary $1 billion to tackle the opioid crisis, the money that poured into all 50 states is gradually reaching places where it can do some good, but with some setbacks and delays along the way.

The $1 billion for states is part of last year's 21st Century Cures Act, which also addressed cancer research and medical innovation. The bipartisan bill was signed by President Obama in December.