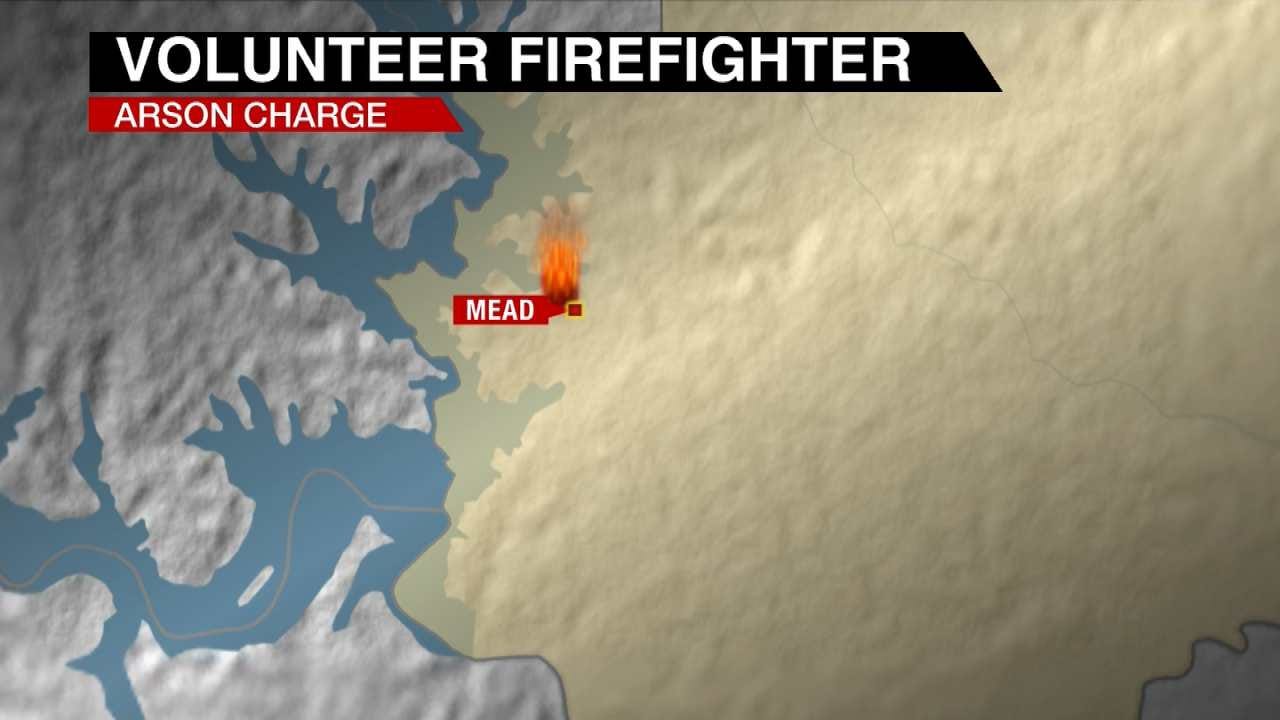 A former Oklahoma volunteer firefighter is charged with arson.

Bryan County deputies said James Gregg burned two pastures in March, then later responded to them as a firefighter.

Investigators said both fires were within a mile of the Lakewood Volunteer Fire Department, near Lake Texoma.

"It's pretty clear he set these fires and waited and was supposedly one of the heroes who would put it out," said Byran County Sheriff’s Office Chief Deputy Steve Nabors.