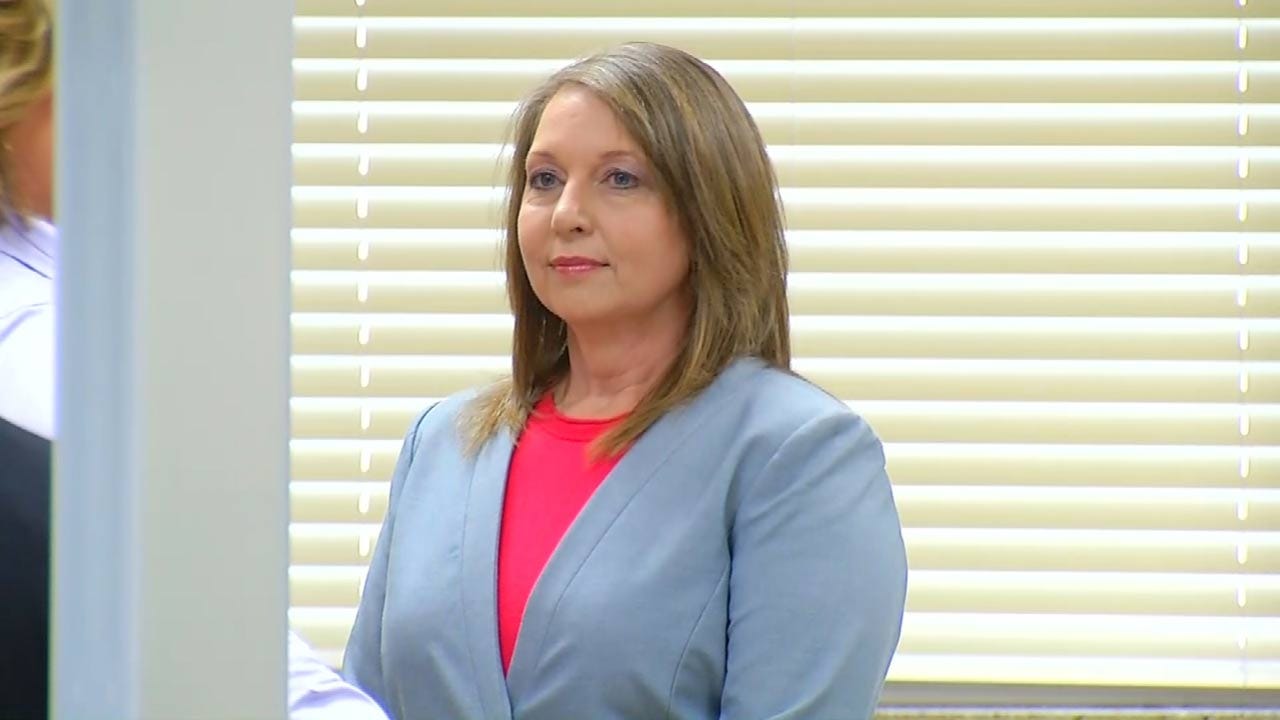 A judge approved expunging the record of former Tulsa Police officer Betty Shelby Wednesday. All the court documents surrounding Betty Shelby's trial and the death of Terence Crutcher will be sealed.

This will effectively erase the incident, at least legally, from Shelby's history.

Shelby and her attorneys did *not* show up for the hearing today, nor did anyone from the district attorney's office.

The judge approved the request for expungement, citing no objections from either side.

Shelby was acquitted in May 2017 in the fatal shooting of Terence Crutcher. She was charged with manslaughter and the jury acquitted her after more than nine hours of deliberation.

Shelby was en route to another call when she encountered Crutcher's SUV stopped in the roadway. She testified Crutcher ignored her commands and walked back to the driver’s side of his vehicle and she shot him when he reached inside the open window.

The shooting drew international attention and sparked protests and rallies in Tulsa in support of both Crutcher and Tulsa Police.

Following the trial, Shelby returned to the Tulsa Police Department but resigned on July 14, 2017.

Shelby was sworn in as a reserve deputy for the Rogers County Sheriff’s Office on August 10, 2017.