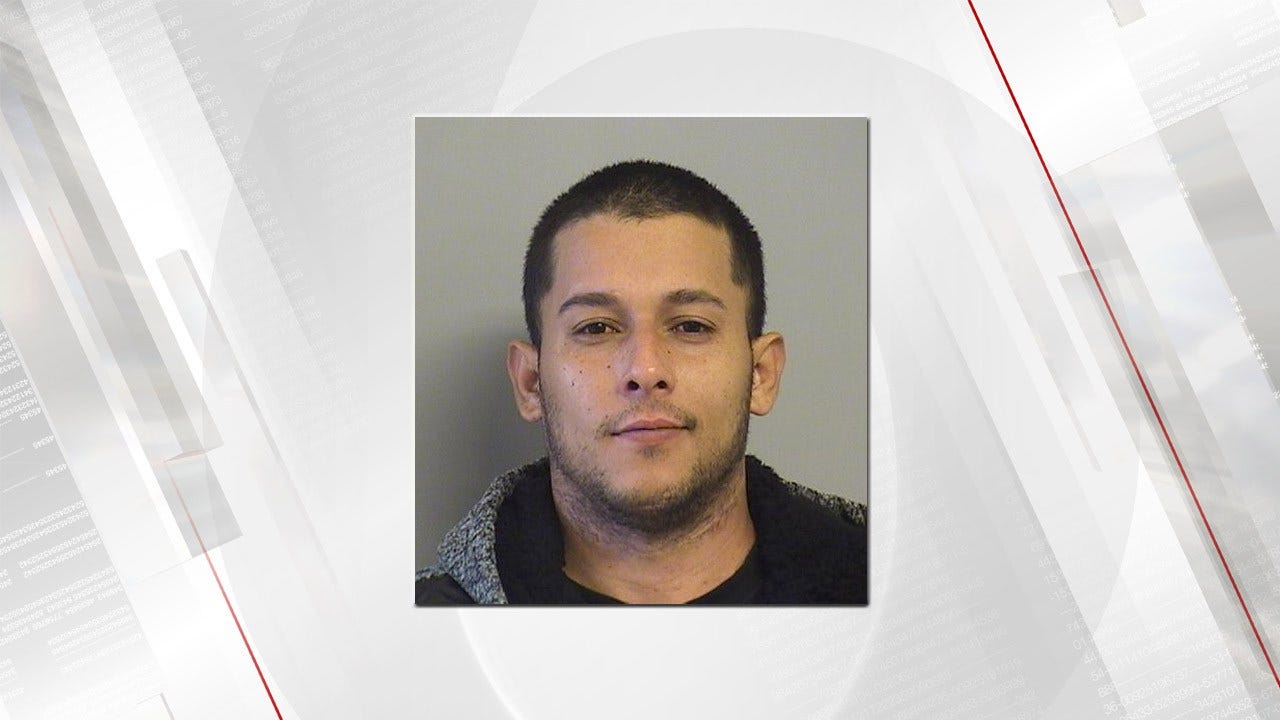 Sgt. Dave Walker says a man in his 20s is dead and another man and a woman are in the hospital following the incident in the 4900 block of North Boston at about 9:25 p.m.

Tuesday morning, Walker announced police have made an arrest. Officers stopped a vehicle connected to the shooting and arrested 30-year-old Raymond Rivera for first-degree murder, he said.

Officers say police first learned of the murder when they got a call about a fist fight and shots being fired.  While en route, police said they learned a body had been found in the street and another victim with a gunshot wound to the face was found at Martin Luther King Boulevard and 49th Street North.

Sgt. Walker says at about the same time, a third victim, a woman had showed up the Tulsa hospital with a gunshot wound to her shoulder.  He says this victim may be related to two individuals that fled after the shooting.  Adding, he doesn't believe the woman is a suspect, but got caught up in the gunfire.

Police said they believe two shooters were involved in the homicide. Anyone with information about the shooting is asked to call Crime Stoppers at 918-596-COPS.