Claremore Mom Charged After Testing Positive For Meth While Pregnant 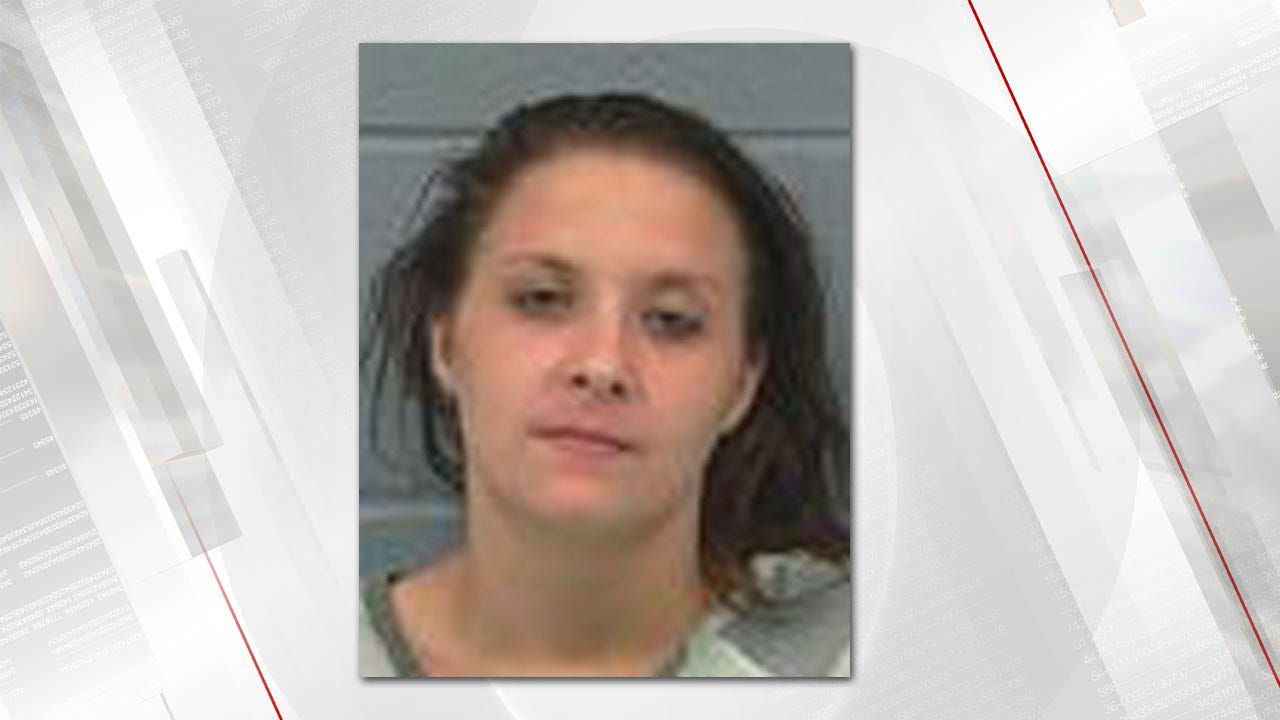 A Claremore woman was charged in Rogers County on Monday with a single count of child neglect after investigators said she tested positive for meth while pregnant.

Victoria Collins is scheduled to appear in court in December for the crime, which took place earlier this month when a DHS investigation revealed she tested positive for meth five times in the months before giving birth to her son.