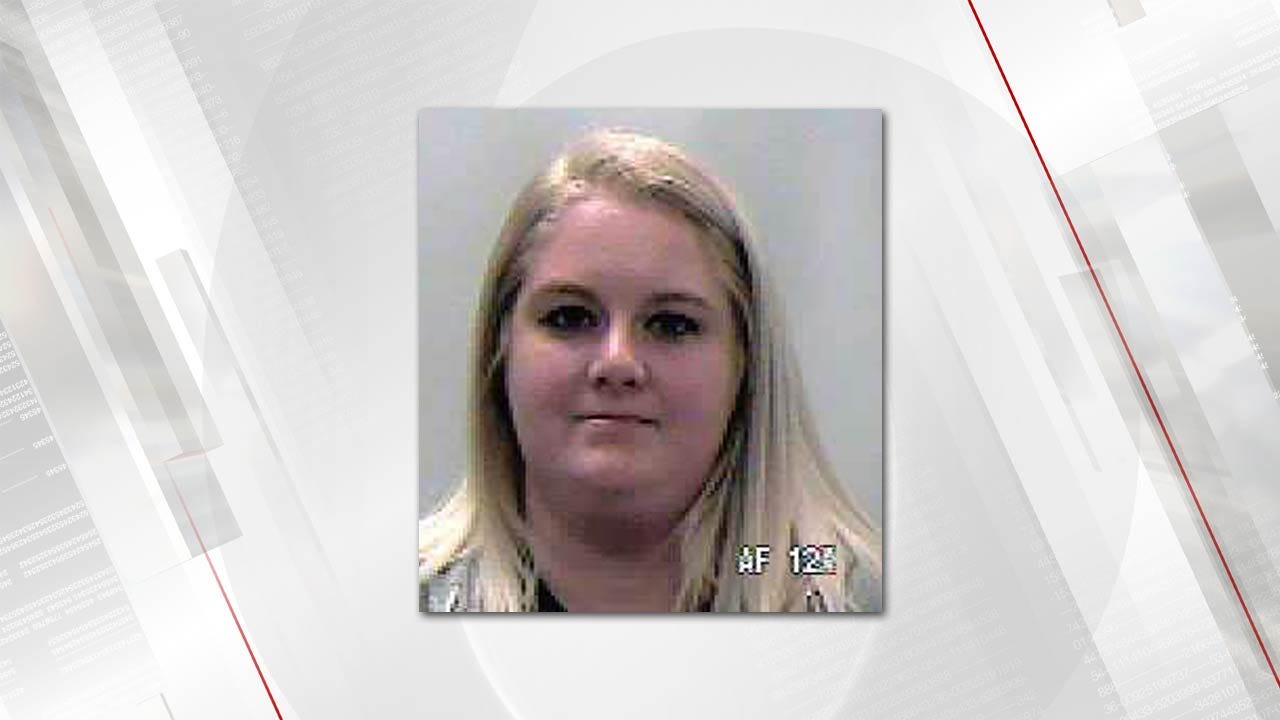 A woman accused of embezzling from two Pawnee County youth sports organizations is in jail.

Police announced on social media Sunday afternoon that they were looking for her. They say Swafford stole about $18,000 from Cleveland youth baseball and football associations.

The chief says Swafford was the treasurer and a coach and her children played in the leagues.

Stout says Halee Swafford confessed to stealing the money. He says she first told police she was going to use it to get away from an abusive relationship, but later told investigators that was not true.

Stout says Swafford checked into a mental health facility after being interviewed by police earlier this month.

The money Swafford is accused of stealing was to be used for uniforms, trophies and insurance for the players.

The chief says she turned herself in at the Cleveland Police Department around 10:45 p.m. Sunday.