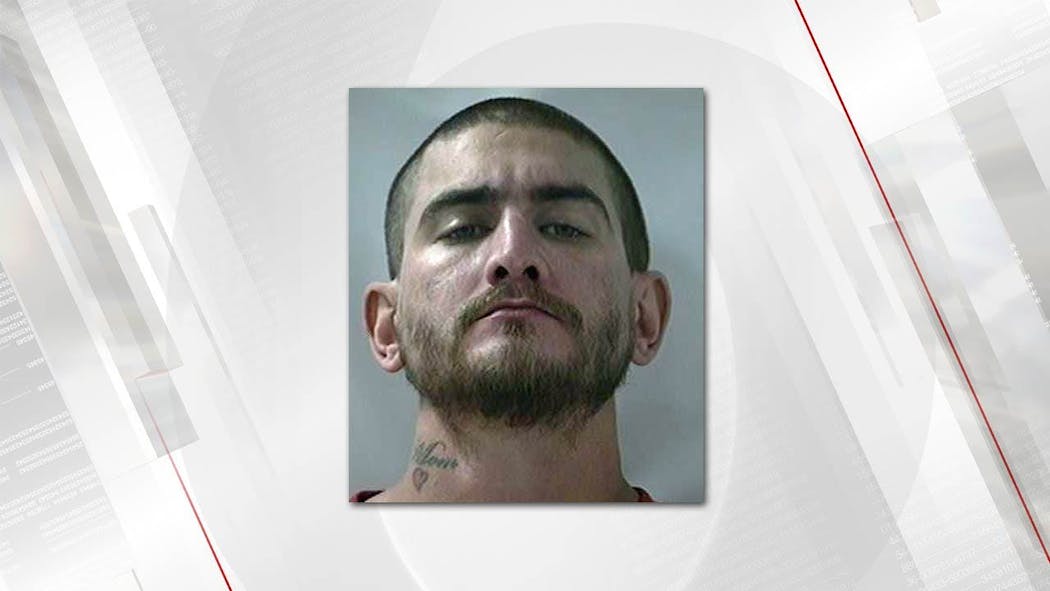 Troopers say Zachary Adams was suspected of driving under the influence of alcohol when his southbound car ran off a county road, causing him to overcorrect and strike a northbound motorcycle driven by 65-year-old James McGovern, also of Terlton.

McGovern was flown to a Tulsa hospital, where he died.

The OHP says the crash happened just after 2:15 p.m.

Adams, who was not injured in the crash, was booked into the Pawnee County Jail on complaints including second-degree murder by vehicle, driving on a suspended/revoked license, transporting an open container of beer and liquor and speeding.