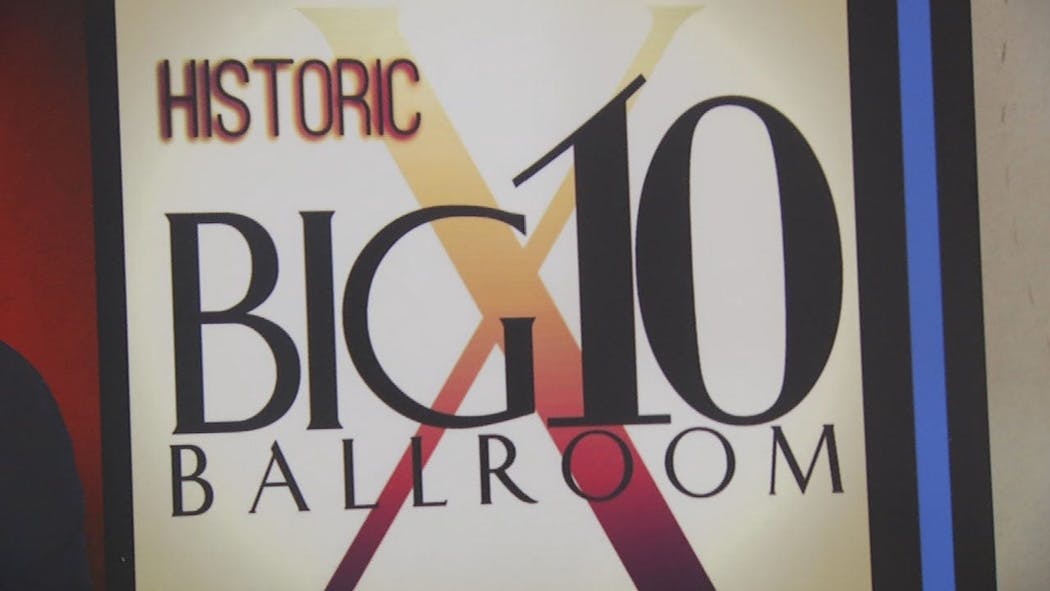 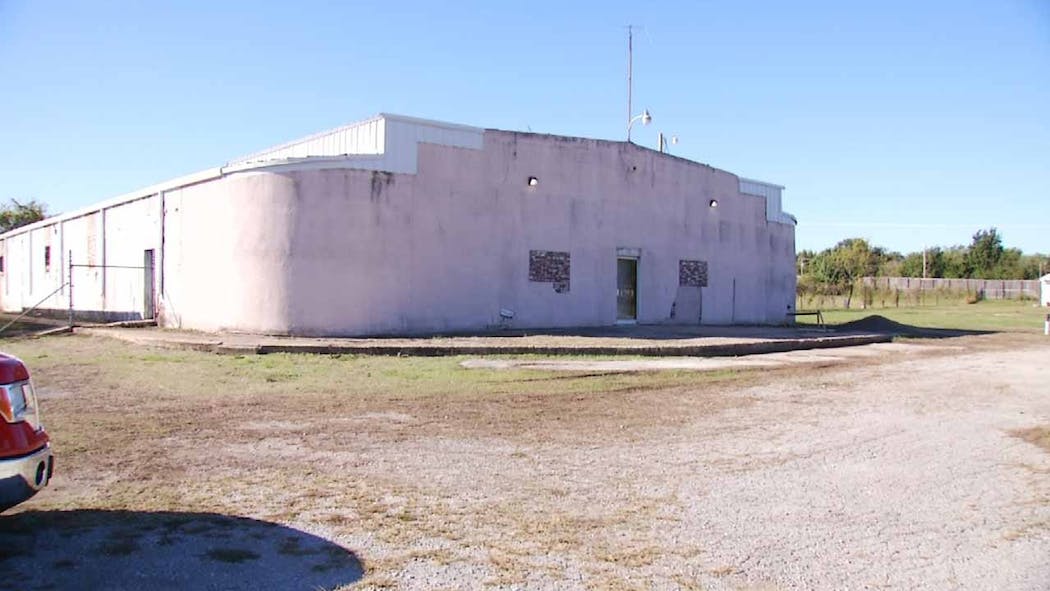 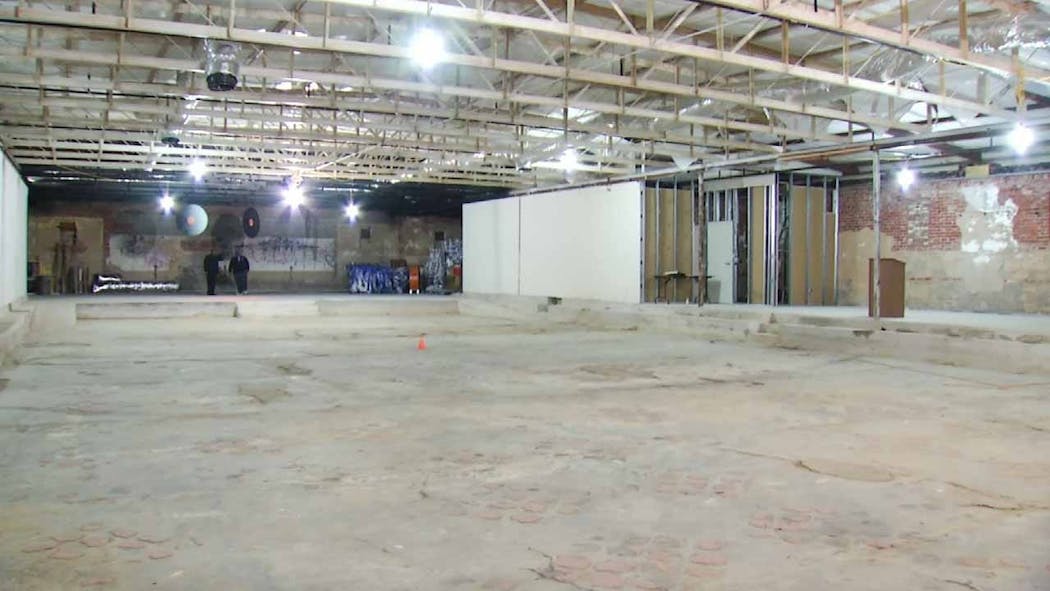 A Tulsa nonprofit is putting the finishing touches on a historic auditorium that's been empty for decades.

It's a building where dozens of legendary music stars performed, and now the group hopes to welcome a new generation of artists.

The Big 10 Ballroom was abandoned for many years until the nonprofit A Pocket Full of Hope bought the building in 2007 and slowly got the ball rolling on restoring it.

"You know, it had half a roof, trees were growing in, pigeons were flying," said A Pocket of Hope founder Dr. Lester Shaw.

Now, 10 years later, the building is close to competition.

It features four stages, a VIP room and an area paying tribute to its history.

In its heyday, legendary musicians like Ella Fitzgerald, the Temptations, Jackie Wilson and James Brown played the venue.

Shaw said when Ray Charles played there, there was a rope down the middle of the dance floor separating the races.

"Whites were on one side, blacks were on the other, but when that first note hit, when Ray Charles came out, it was so powerful and so impactful to people, nobody knew where that rope went. It disappeared," he said.

Shaw hopes the power of music can bring that same kind of healing to Tulsa.

"In that spirit. we want to do the same thing. We want to unite the people," he said.

The organization is still looking for donations, so if you'd like to contribute you can do so here.

A Pocket Full of Hope said the building will be finished next summer.