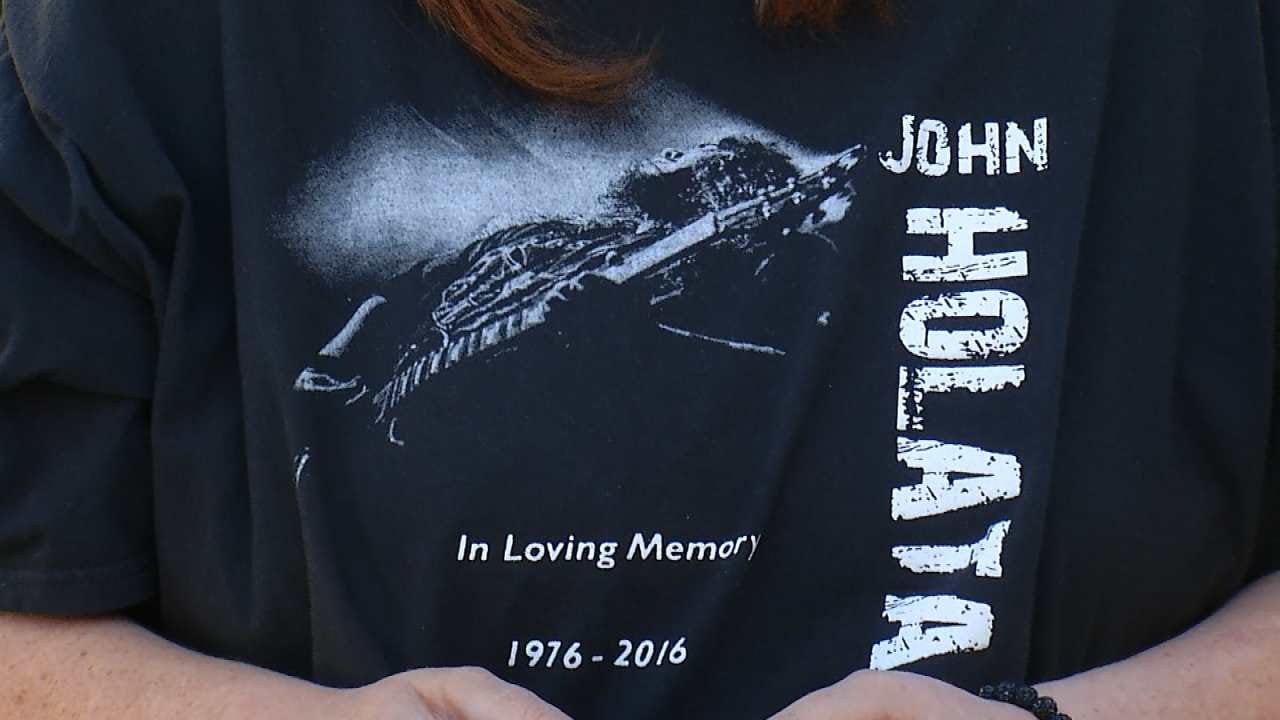 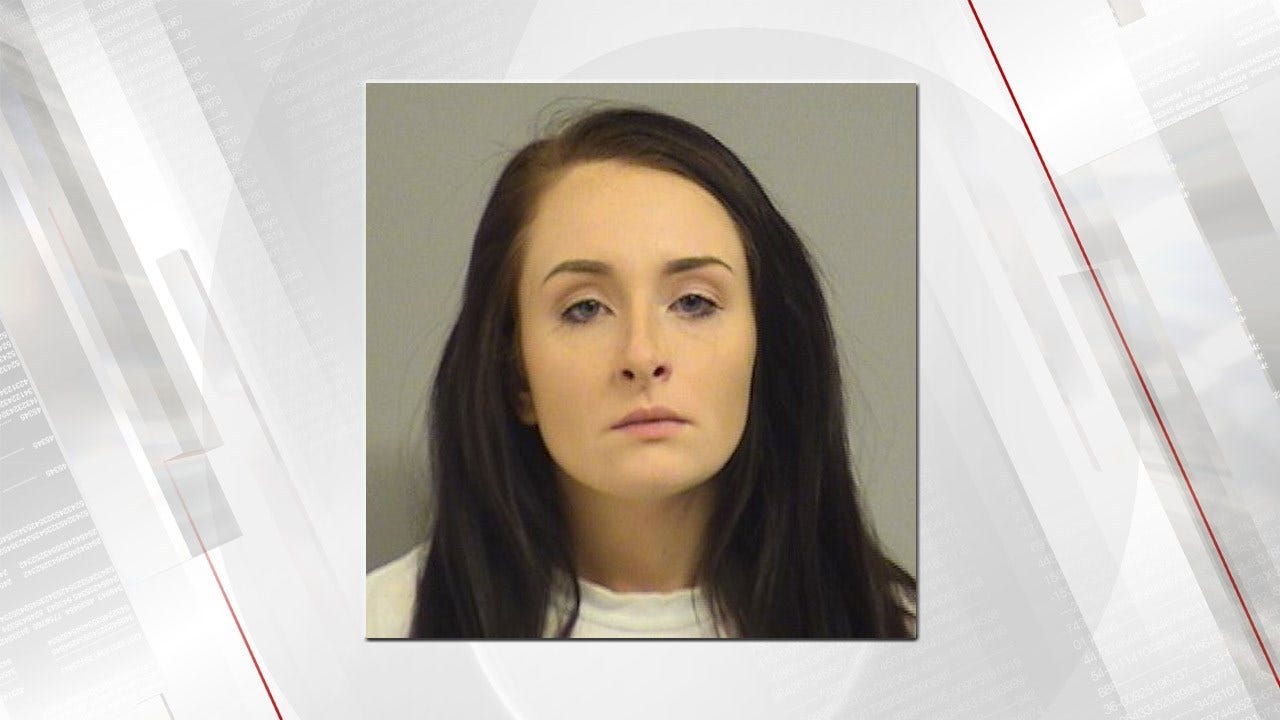 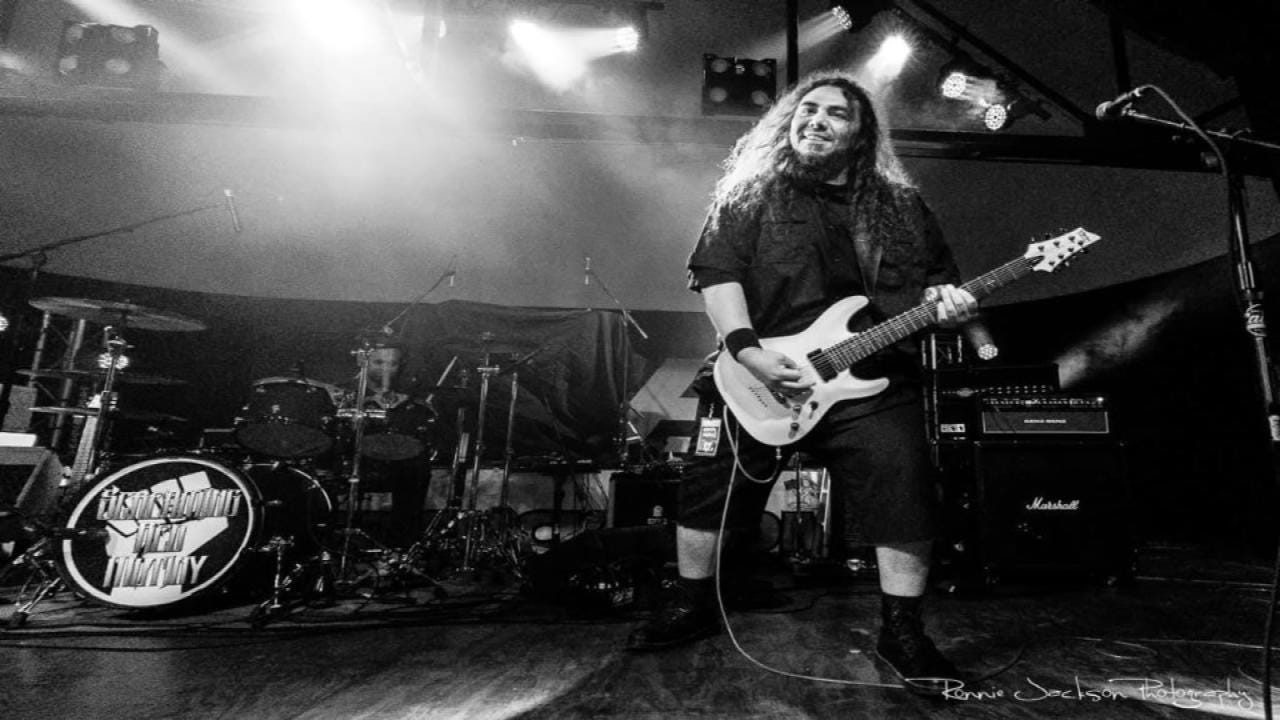 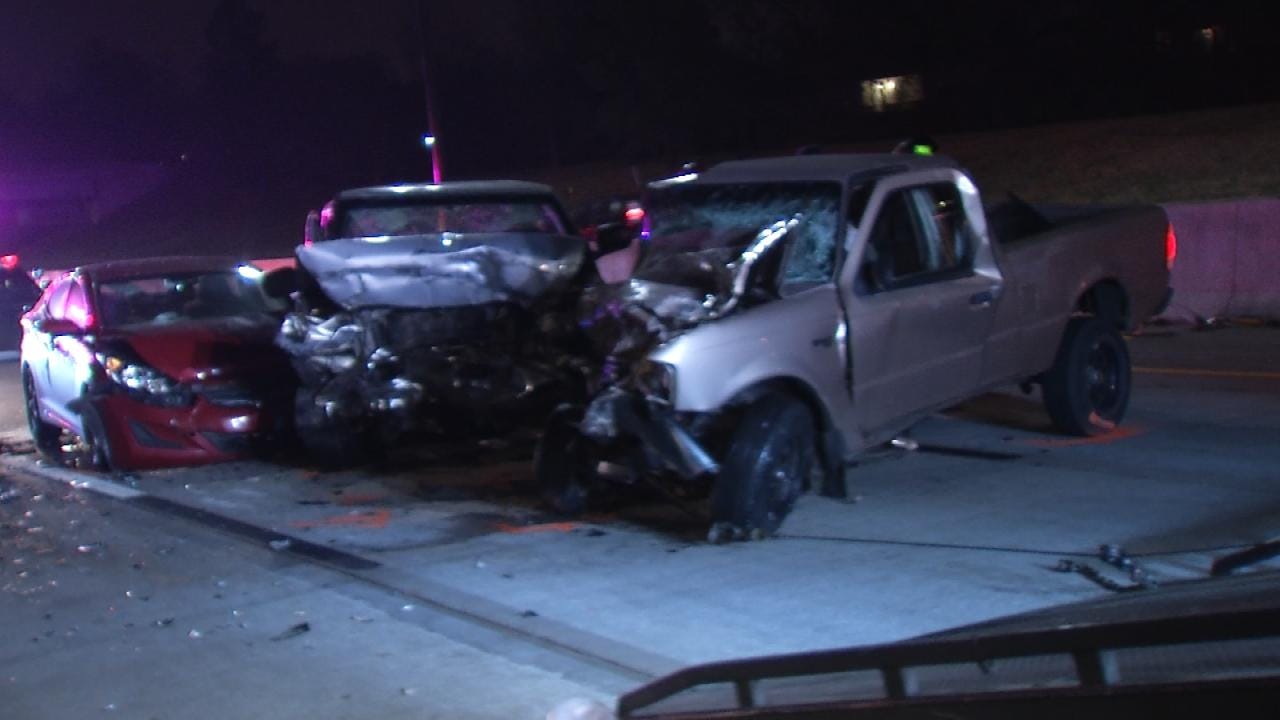 A Tulsa woman got a 10-year prison sentence for a DUI crash that killed a Beggs musician.

John Holata's widow finally got to share in court how the crash changed her life.

She turned her wheelchair to face Megan Hobbs, held up a box containing her husband's ashes and said, 'Because of you Megan, this is my husband of 20 years.'

Kasey and her family and friends wore matching t-shirts to court in memory of John Holata.

As much as he loved music, it was his second love. His first was Kasey and their 10-year-old son.

The crash happened on December 17 when John and Kasey were headed home after one of his gigs.

Hobbs was driving intoxicated, without a driver's license and on the wrong side of the highway when she crashed into their vehicle.

John had surgery after surgery, then developed complications and died on Christmas day. The crash crushed Kasey from the waist down and left her with a broken pelvis, broken femurs, broken shins and feet. She may never walk again.

"I wanted Megan to know, me and my son got handed the life sentence, not here, she got off very easy," Kasey said.

John had bought their son a drum set when he was only two and they loved playing music together. But, Kasey said now, their son isn't interested in music anymore that he is lost without his father.

"Our son, I don't see any more happiness in him. John and him were best friends," Kasey said.

It took eight months to file charges in the case. In the meantime, Kasey says she followed Hobbs on Facebook. She said Hobbs went by a different name and posted how her life was going on, even getting a new boyfriend in May. They were pictured with a drink, even just six months after the deadly crash and still two months before Hobbs turned 21.

Hobbs will have to serve eight and a half years of her 10-year sentence before she's eligible for parole. She'll be out before she's 30.