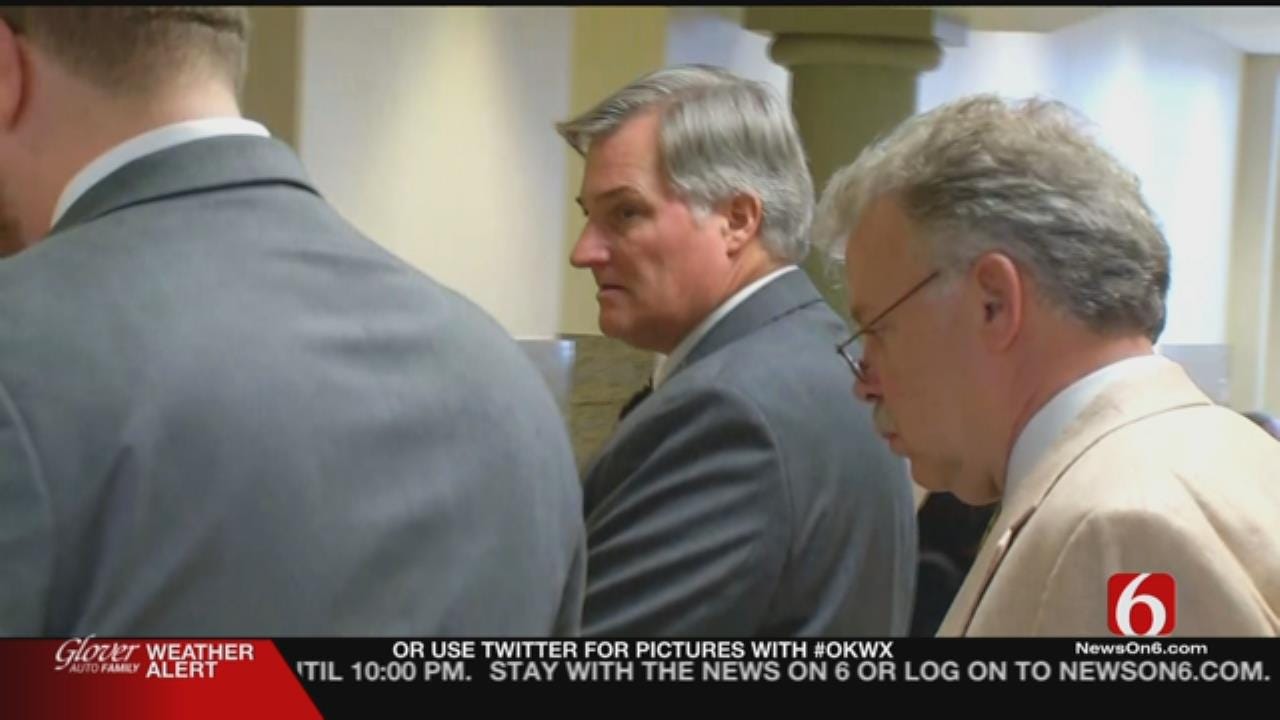 The fourth murder trial for a former Tulsa police officer wrapped up its first day.

The retired officer, Shannon Kepler, admits to shooting Jeremy Lake, but claims it was in self defense.

Three juries have heard the case, but none could decide if Kepler was guilty on the most serious charge, so the case is back before Judge Sharon Holmes.

The jury pool was questioned Monday.

Before jurors were called, the defense asked the judge to limit the use of the term "victim" to describe Lake, arguing that's for the jury to decide.

The judge decided prosecutors could sparingly use the term victim.

Jurors will not hear that Kepler was convicted of reckless handling of a firearm, but will hear about several shots that nearly hit Kepler's daughter and Lake's brother.

The judge started questioning jurors about whether they know anyone connected to the case, whether they've heard about it or made a decision on the case.

Each side will get three hours to question jurors and nine strikes to eliminate who they don't want hearing the case.