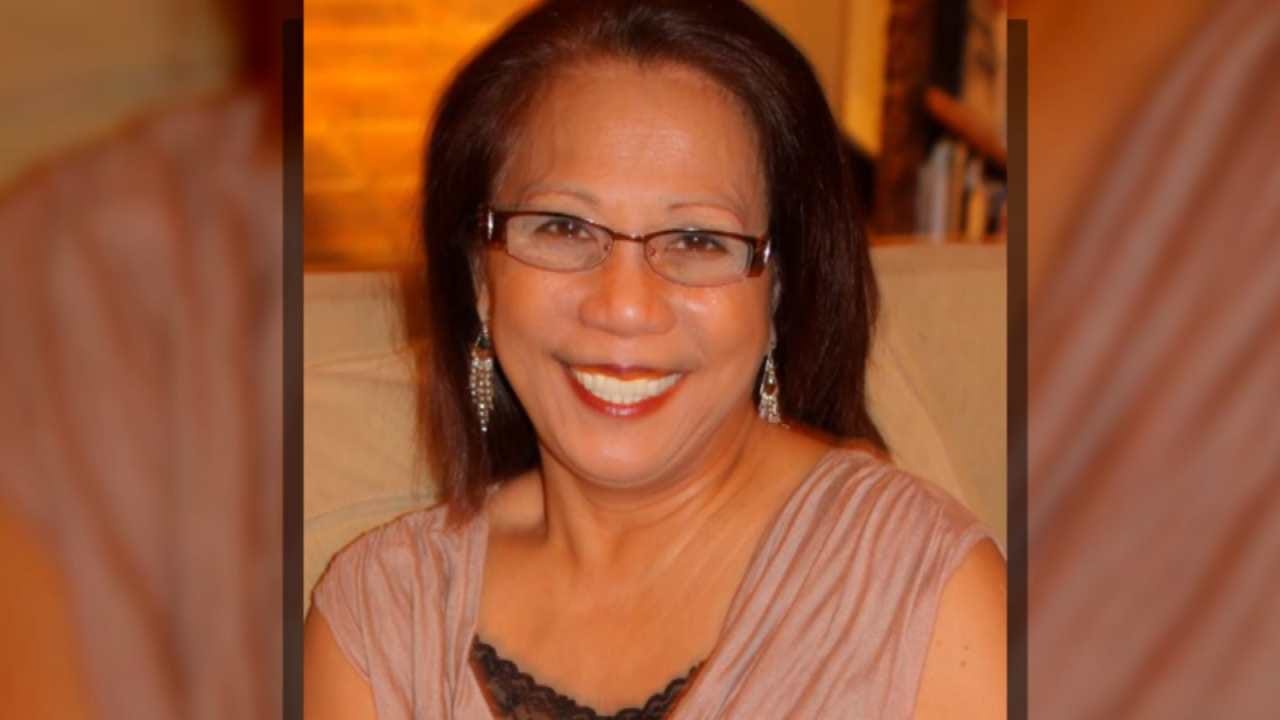 Danley was interviewed by investigators for four hours on Wednesday after she returned from the Philippines, where she was during the shooting. Her attorney, Matt Lombard, said after the interview that she had no knowledge of Paddock's plans. Lombard said that Danley thought the large amount of money Paddock wired her was to buy a home -- and that he was going to break up with her.

Investigators believe Danley is key in understanding what motivated Paddock to open fire on the Route 91 Harvest Festival, killing 58 people and wounding more than 450 others. Law enforcement found Paddock dead in the hotel room on the 32nd floor of the Mandalay Bay, where he fired down on the crowd of over 20,000.

The car was undoubtedly for Danley, the employee said. Danley test drove the vehicle with a female car dealer.

The employee called the transaction "innocuous" and "ho-hum" with no red flags, but added he got the impression that Mary Lou may have been a "bit of a kept woman."

The employee called Paddock an "educated consumer" who clearly "knew his facts" and "knew what he wanted" from the dealership, adding that he was not going to settle for more than a car's worth.

Clark County Sheriff Joseph Lombardo said Wednesday that Paddock had an escape plan and did not leave a suicide note.

His brother, Eric Paddock, told reporters earlier this week that his brother did not have mental health issues, and described Paddock as a "highly intelligent" person.

"My heart is destroyed, for all these people, but I can't tell you why Steve did what he did," Eric Paddock said.