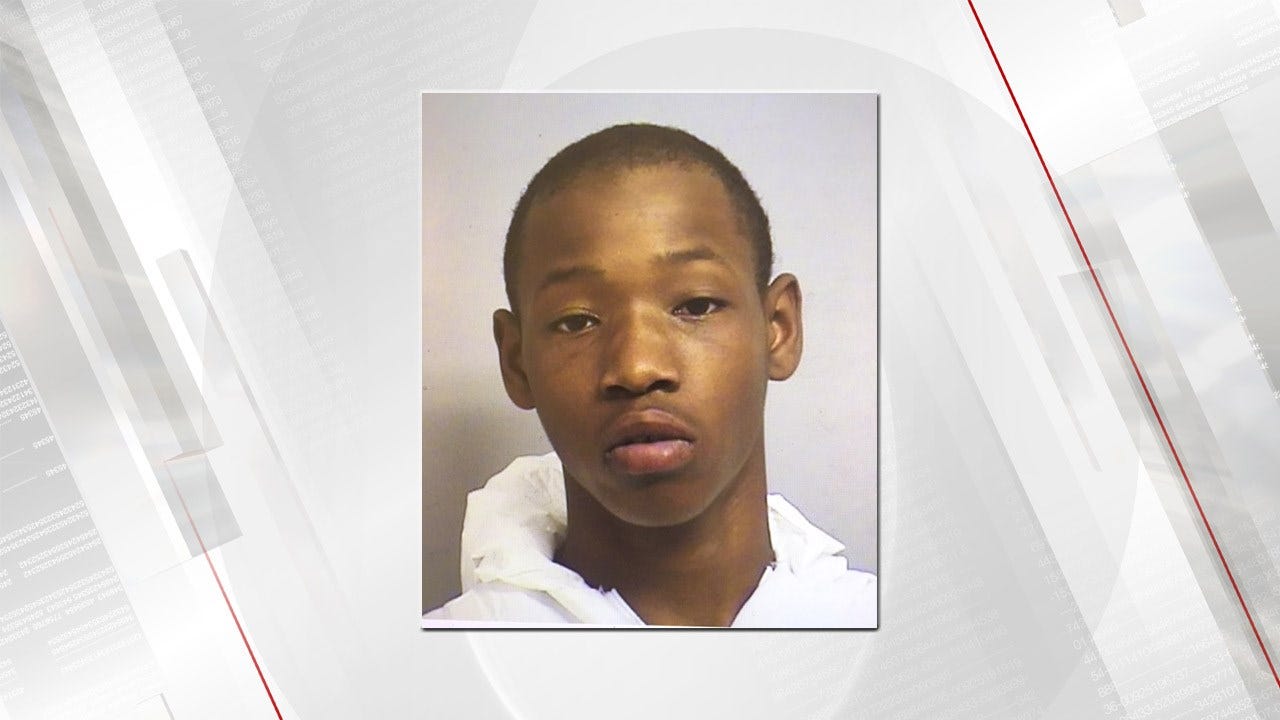 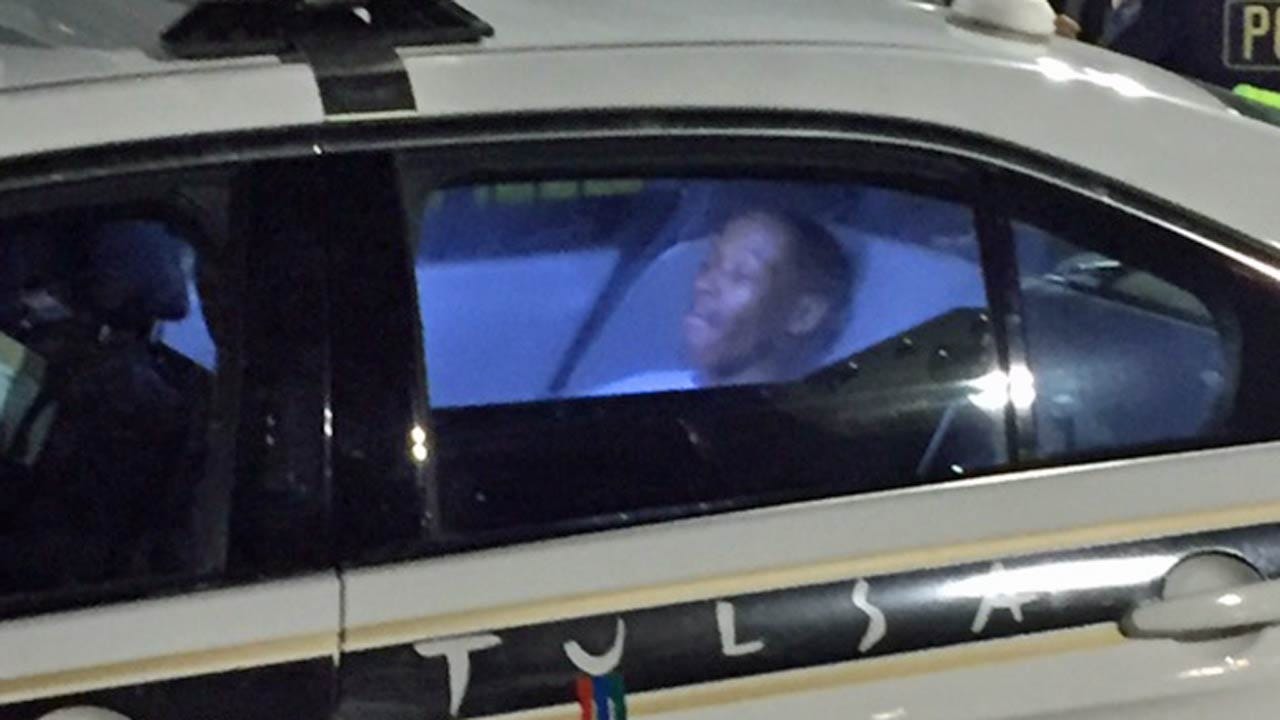 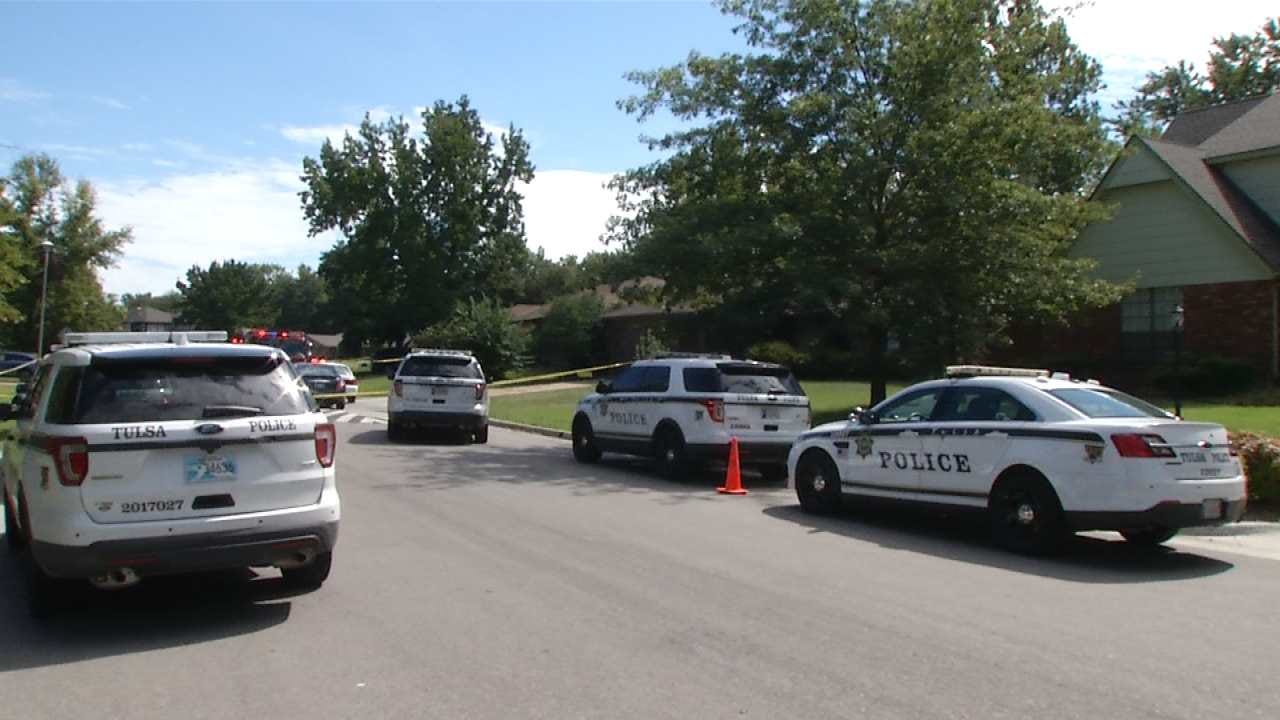 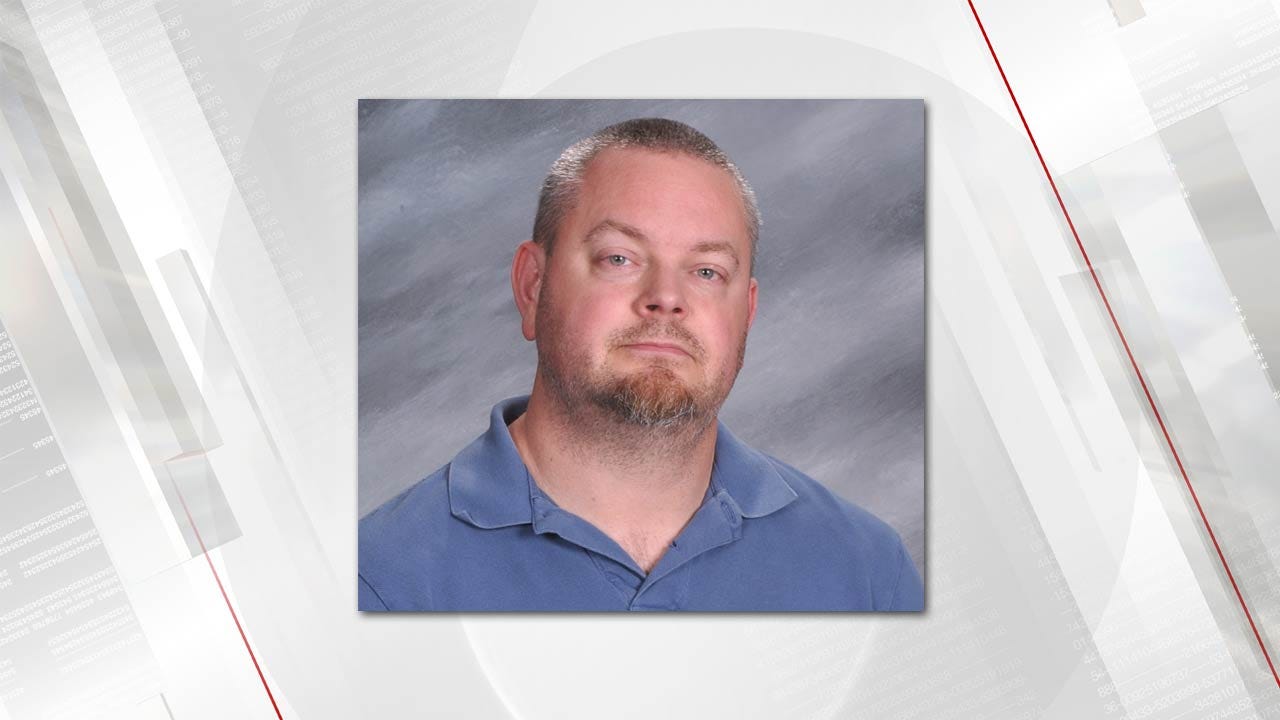 Broken Arrow Schools confirms the man shot and killed in front of his family on Sunday was Shane Anderson, a social studies teacher at Oneta Ridge Middle School.

Officers were at the school while administrators broke the news to students Monday morning.

Police identify the suspect as 16-year-old Deonte Green. He was taken into custody late Sunday night.

Police say his crime scene started when he kidnapped an elderly couple from their home in the 6700 block of South 90th East Avenue Sunday morning, October 1. He forced them to drive to an ATM at 6560 E. 71st Street and withdraw cash, according to Tulsa Police Homicide Sergeant Dave Walker.

He then forced the couple back to their home where he sexually assaulted the woman, according to authorities.

"He pointed the gun at the woman and forced her and the children back into the residence," Walker said in a news release. That's where he encountered the woman's husband, Shane Anderson.

Anderson struggled with Green who shot him. Police say Anderson died at his home, in front of his wife and kids. Green ran off, and authorities - including patrol officers, K9 officers and others - began searching for him.

Green's most recent crime took place at about 11:20 Sunday night. Police say the teen robbed a couple sitting in their car in the parking lot of Incredible Pizza in the 8300 block of East 71st Street.

Sgt. Walker says Green was spotted by officers a short time later and arrested. News On 6 was the only station there when he was arrested, and detectives say he later confessed to most of the crimes.

Police say Green was later identified as a person who was believed to have broken into homes in the area. Authorities tell us there are eight open cases against him right now.

Broken Arrow Public Schools (BAPS) is saddened to confirm Mr. Shane Anderson, a geography teacher at Oneta Ridge Middle School, was the victim of a terrible and senseless act of violence Sunday afternoon at his home in Tulsa.

Mr. Anderson joined BAPS in 2013. He was a valuable member of our family and beloved by his students and colleagues.

“I am devastated by the news of Mr. Anderson’s tragic passing,” Broken Arrow Public Schools Superintendent Dr. Janet Dunlop said. “Our hearts are breaking for his family, and we will support them every way possible during this unimaginable time.”

Counselors and support staff have been made available to the Oneta Ridge family and will continue to be available in the days ahead.

School officials say they have grief counselors available on campus for students.

A GoFundMe fundraiser has been set up for Anderson's family. You can view that link here.