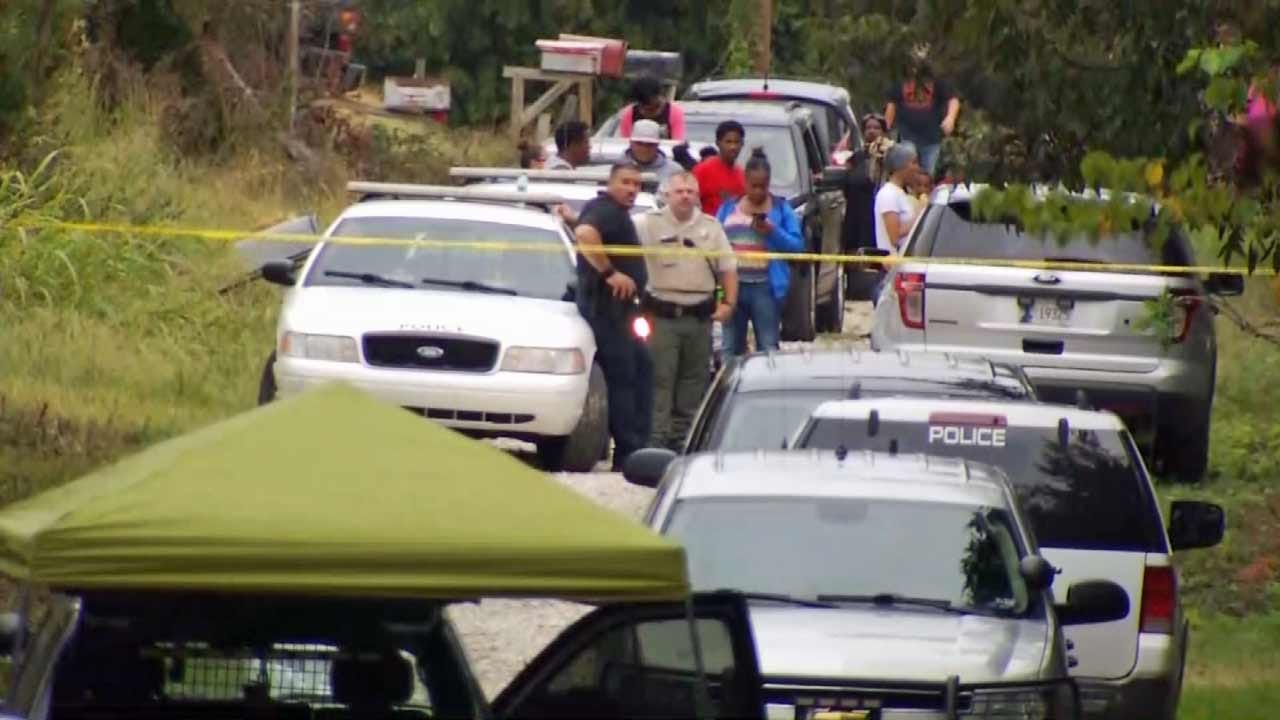 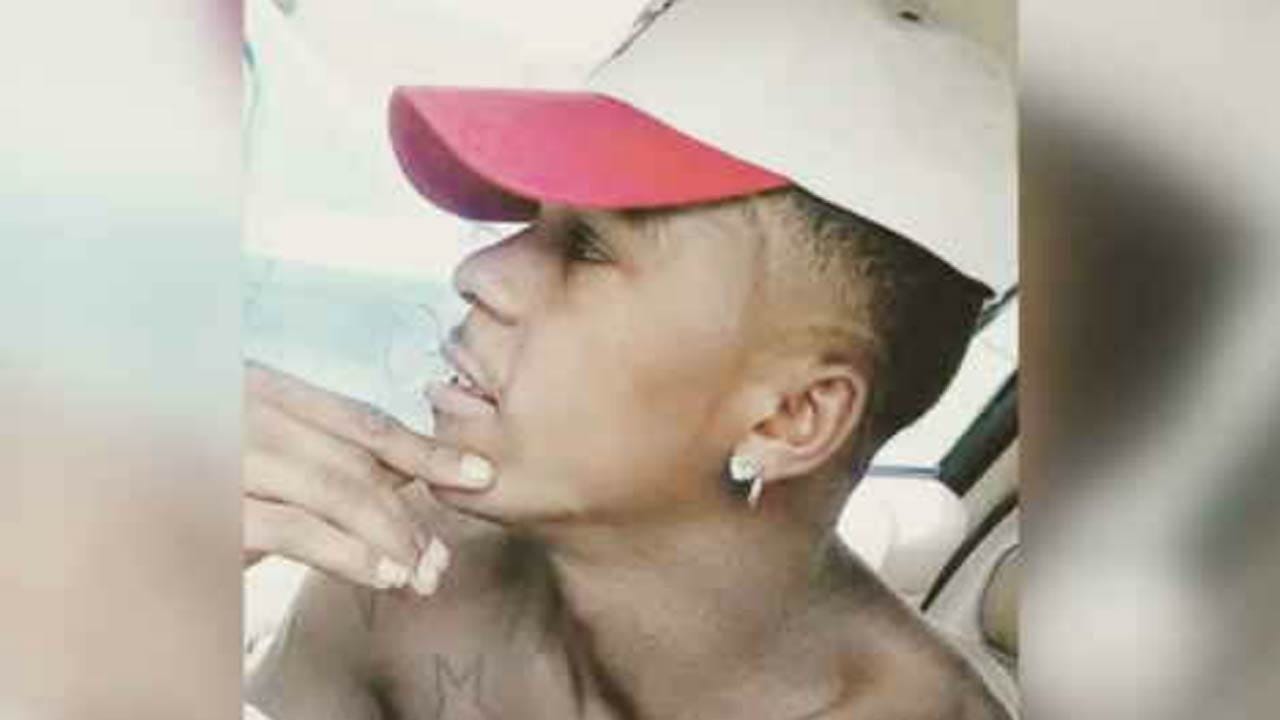 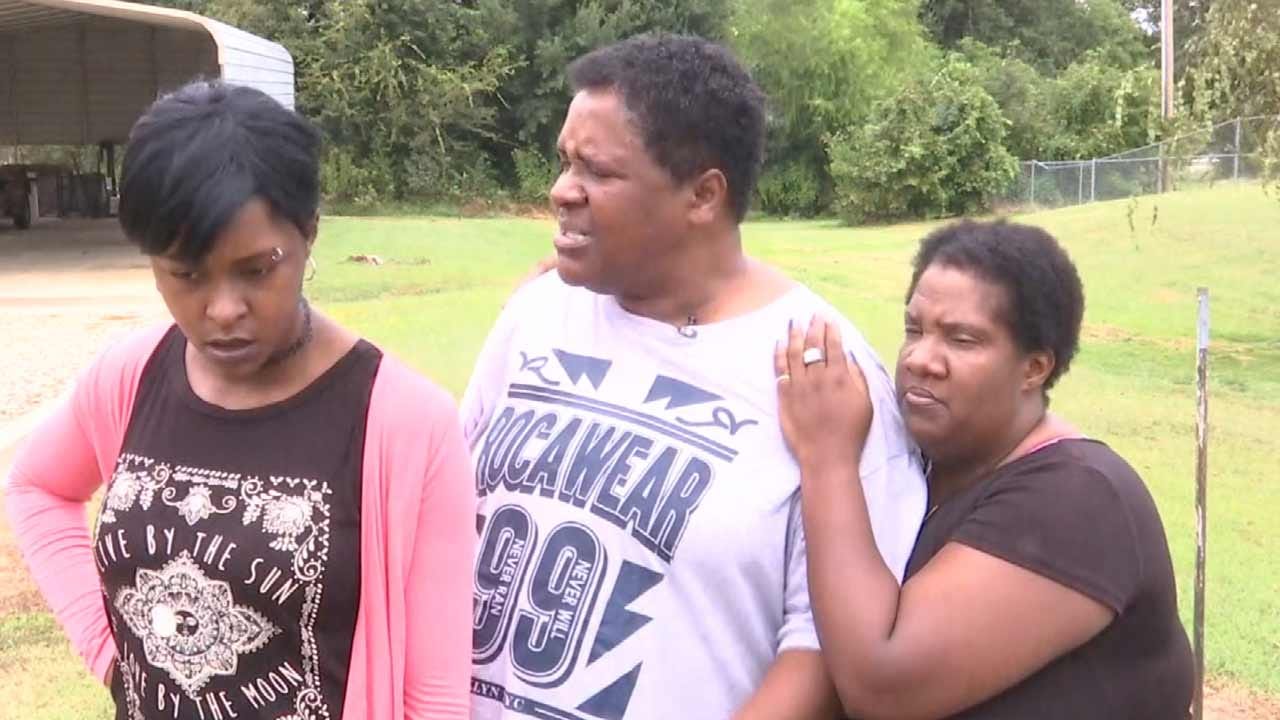 The 21-year-old was reported missing to the Eufaula Police Department on September 21.

Martin's body was found in an overgrown field on his neighbor's property. Cause of death will be determined by the medical examiner's office which made the ID.

Officials said foul play is being investigated in Martin's death.

Martin's entire family was at the scene Wednesday, desperate for answers.

"Ultimately the only thing I want is to find out where my son is at so I can put him at rest," said Martin's mother, Wanetta Martin.

Sawyer Buccy is covering this story and will have more in tonight's newscasts.