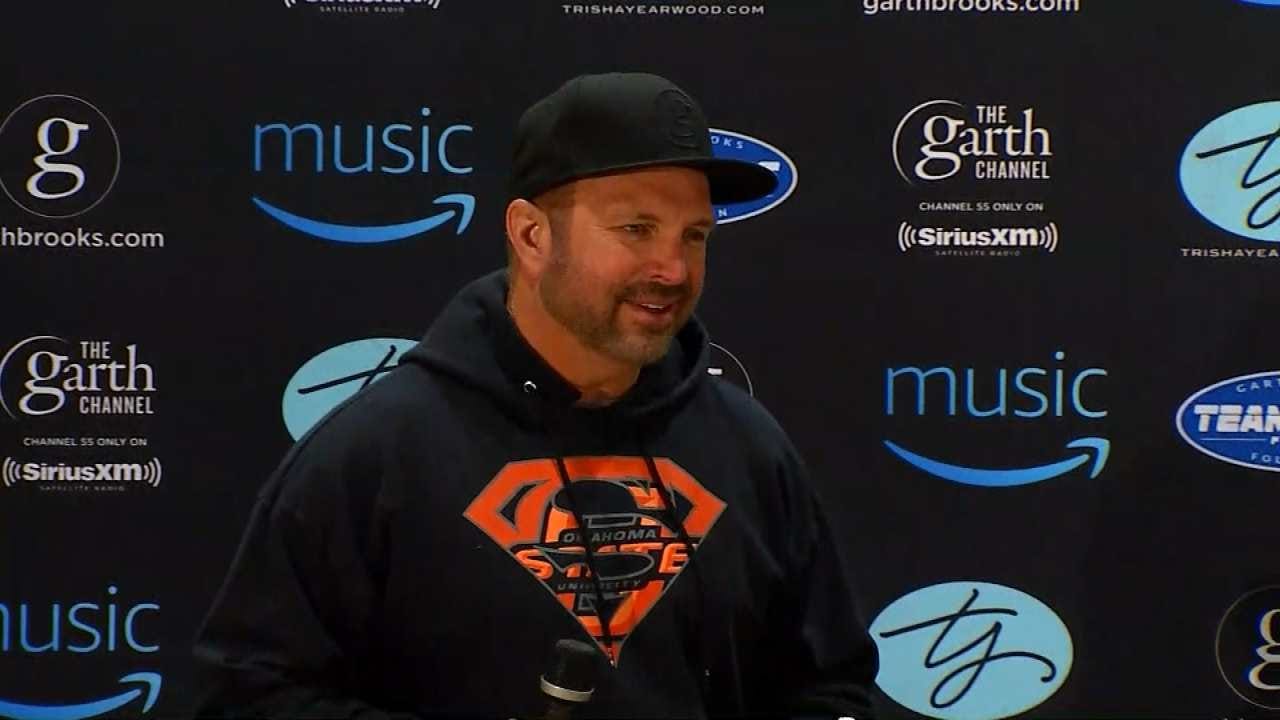 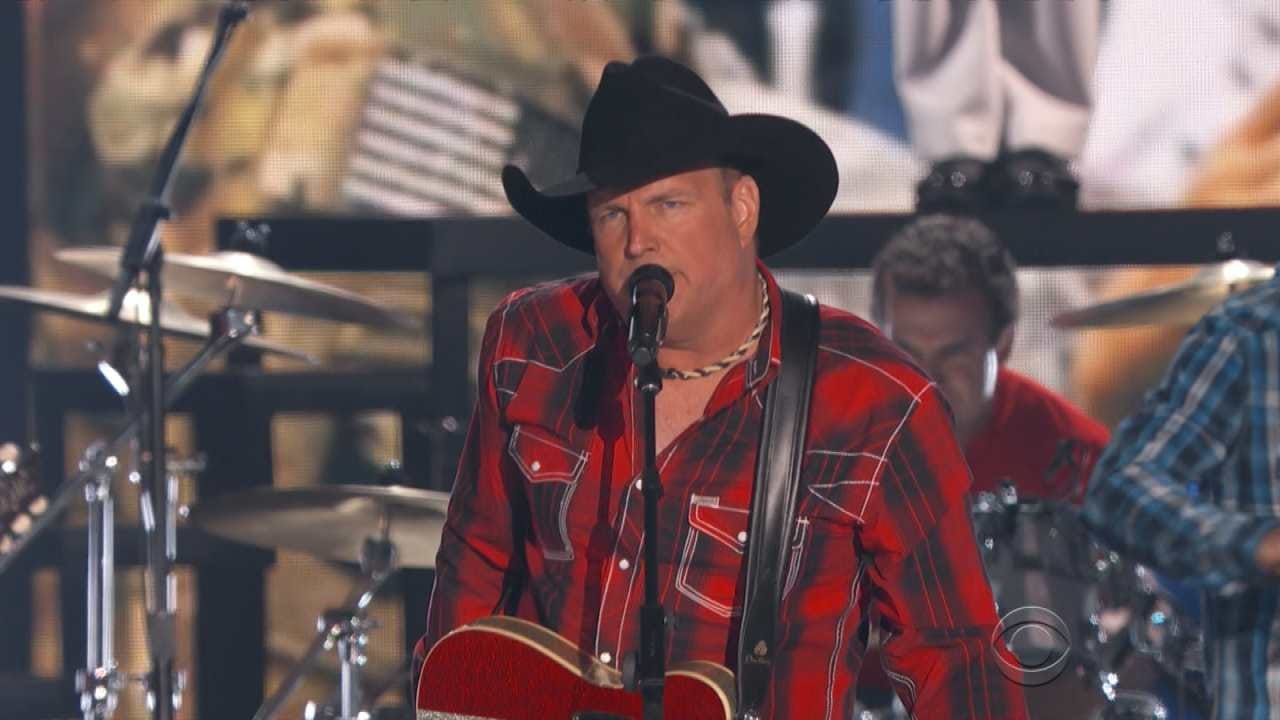 Garth Brooks is taking a long look back at his life and career in an autobiography that will span five books, the first of which will be released in November.

The country music superstar announced Wednesday that "The Anthology Part 1: The First Five Years" goes on sale November 14. It promises "all the secrets, details, origins, true stories an insider would get."

Some of those stories include background on some of Brooks' early hits, including "The Thunder Rolls," ''Friends in Low Places" and "The Dance."

This is the first book authored by Brooks.