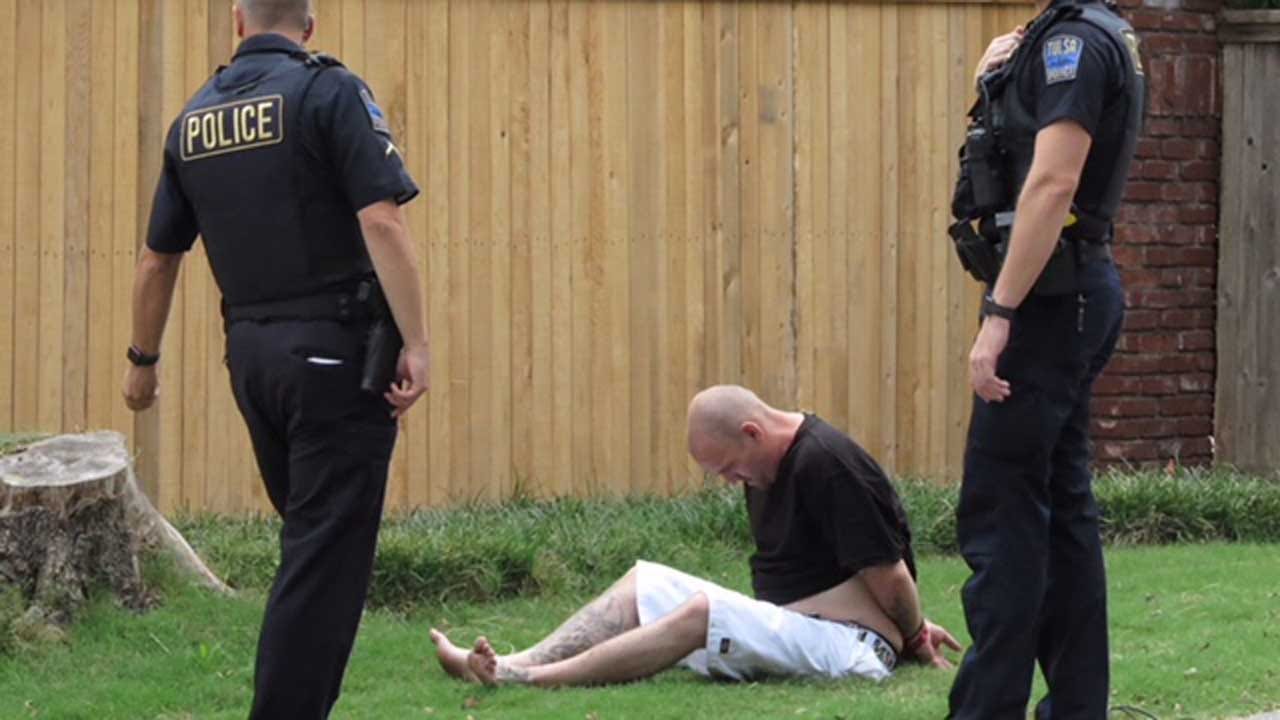 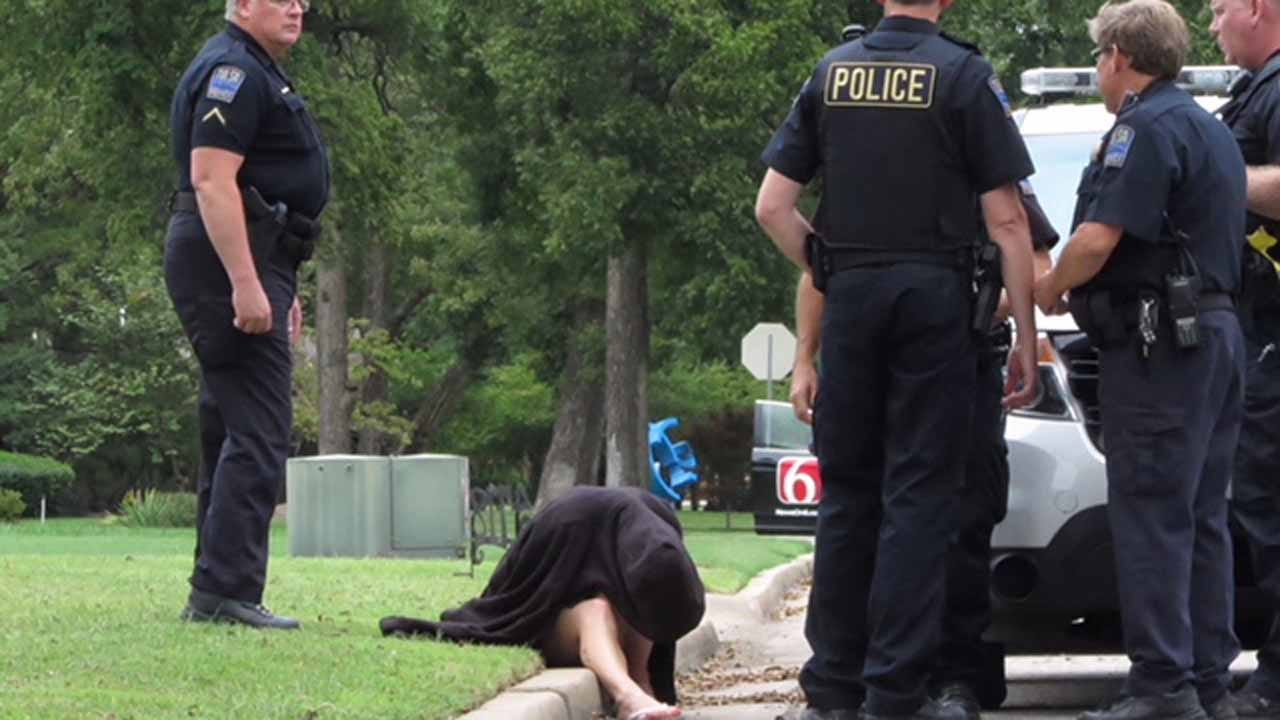 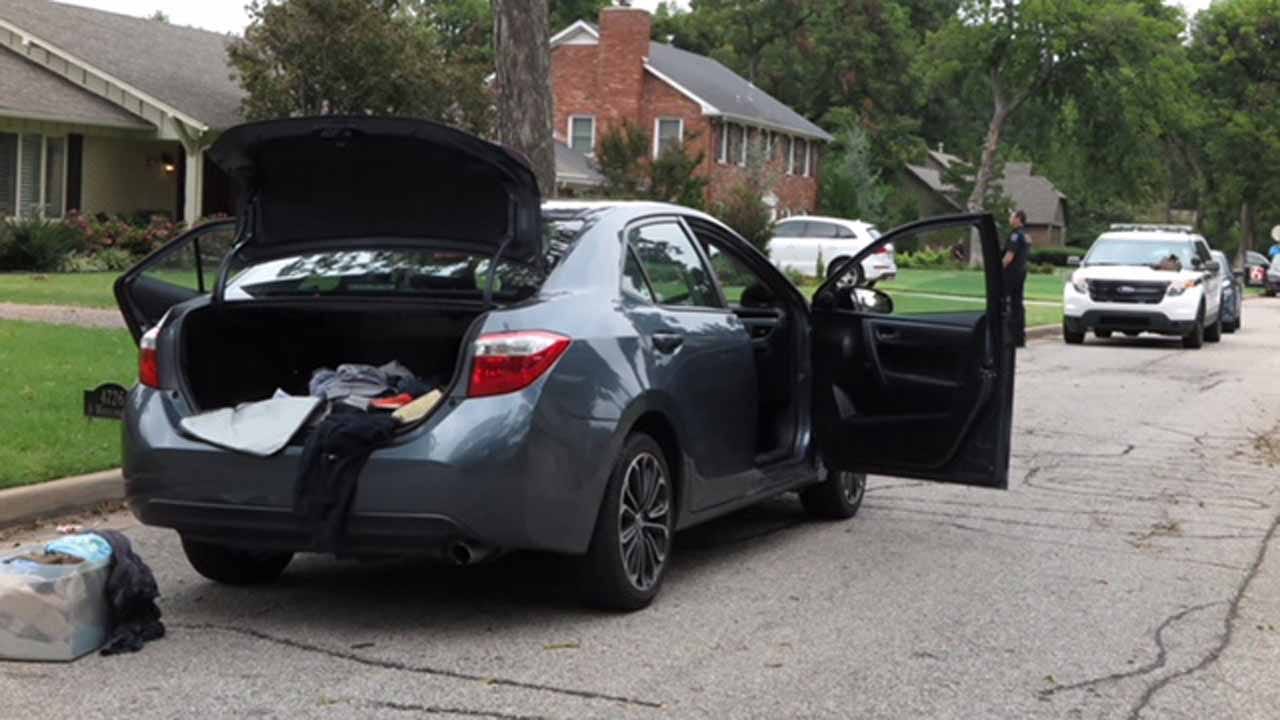 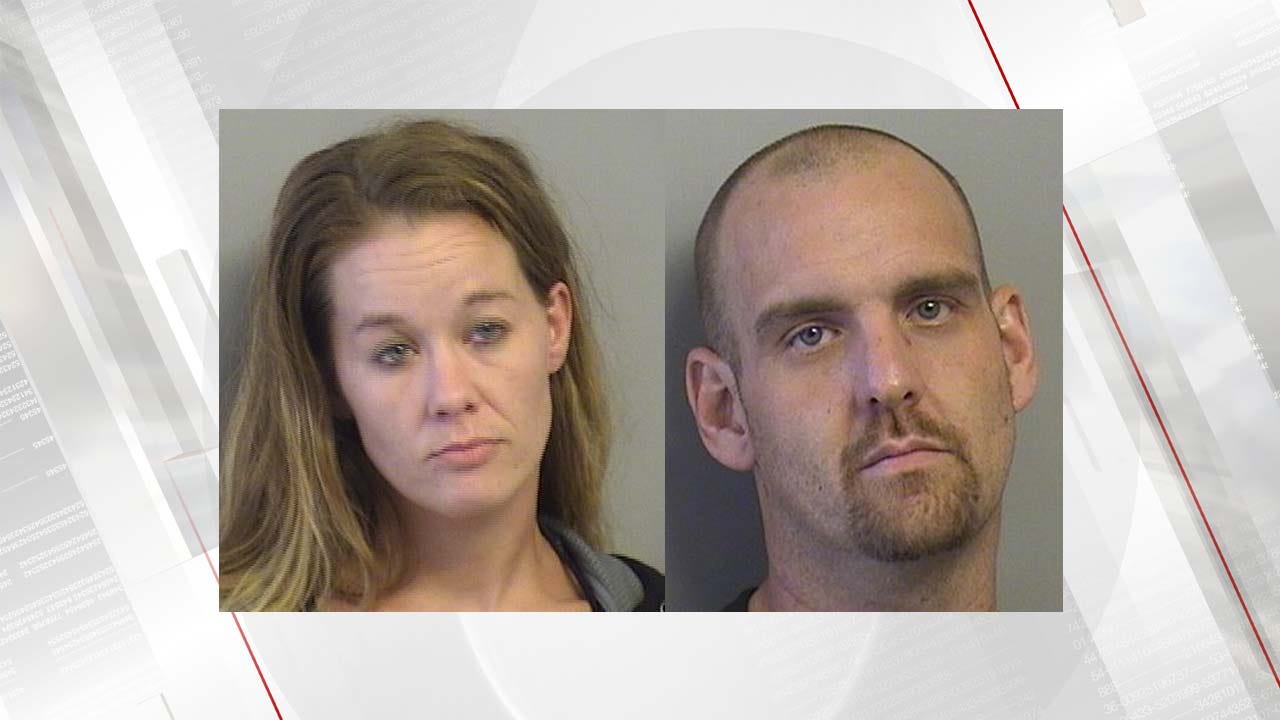 Tulsa Police said a man and a woman were in a stolen car and led officers on a short chase.

A Tulsa Police officer spotted a speeding Toyota on I-44, clocked it at 94 miles an hour, and tried to pull it over.

When he did, police said the driver took off.

The chase went for several miles around midtown Tulsa, but the driver finally stopped at 47th and Wheeling near 51st and Lewis.

There were two people in the car and both ran away, according to police.

The woman was found close to the car and the man, who police believe was the driver, went through several yards before police got them both and put them under arrest.

The man and woman were identified as Joel Farris and Amanda Goleman.

Police said, with the high speed at the start of the chase, they were just glad it ended without anyone getting hurt.

"The officers are instructed that, ‘Hey, if it's starting to get hazardous for civilians, you need to go ahead and terminate that pursuit,’ because it does us no good to pursue someone for a stolen vehicle if someone ends up hurt and in the hospital," Sergeant Stephen Boyes said.

Police said the car appeared to have been taken during a home burglary on August 31st.