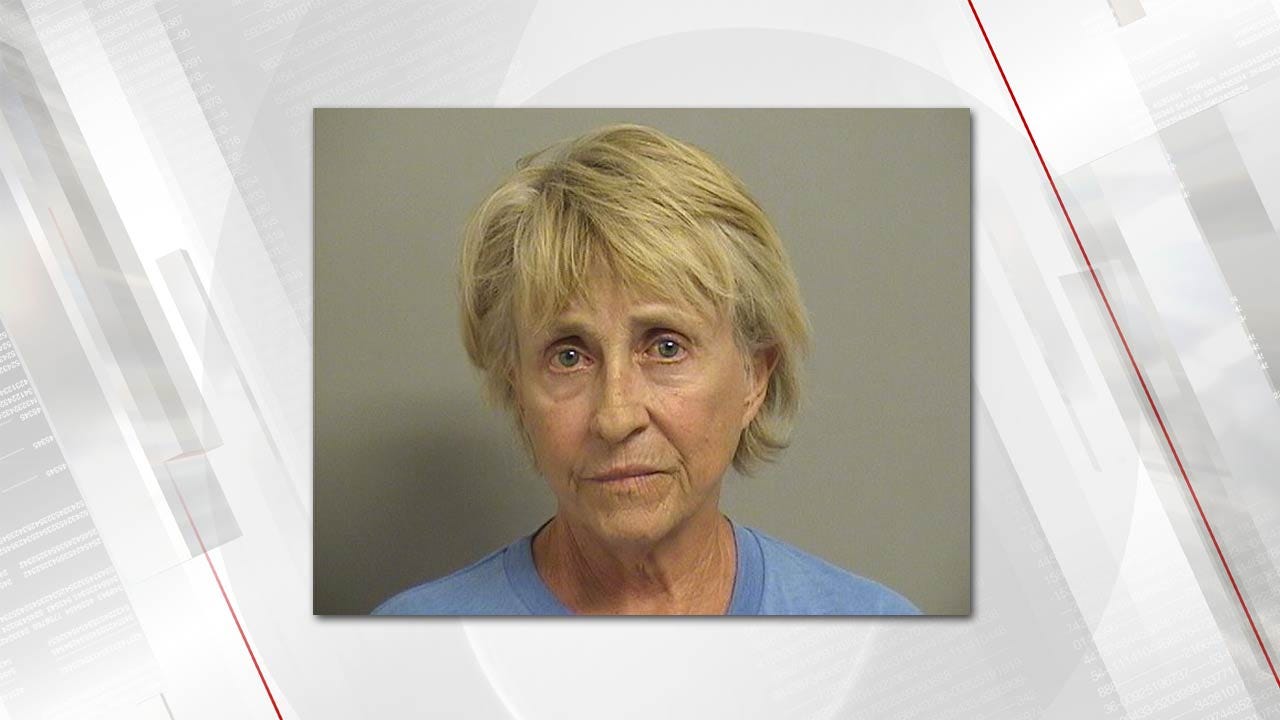 Tulsa County prosecutors have asked for a hearing to increase or revoke a bond for a murder suspect who was arrested for drinking and driving over the weekend.

Vickie Lou McNeely was booked on a complaint of aggravated DUI after police say she wrecked her car Friday evening, September 22, 2017.

McNeely, 74, was out on bond on a murder charge when the DUI arrest took place. She's accused in the death of her husband, Daniel McNeely, in 2013.

McNeely said she shot her husband in self-defense, but detectives said one of the bullets was in the back of his head.