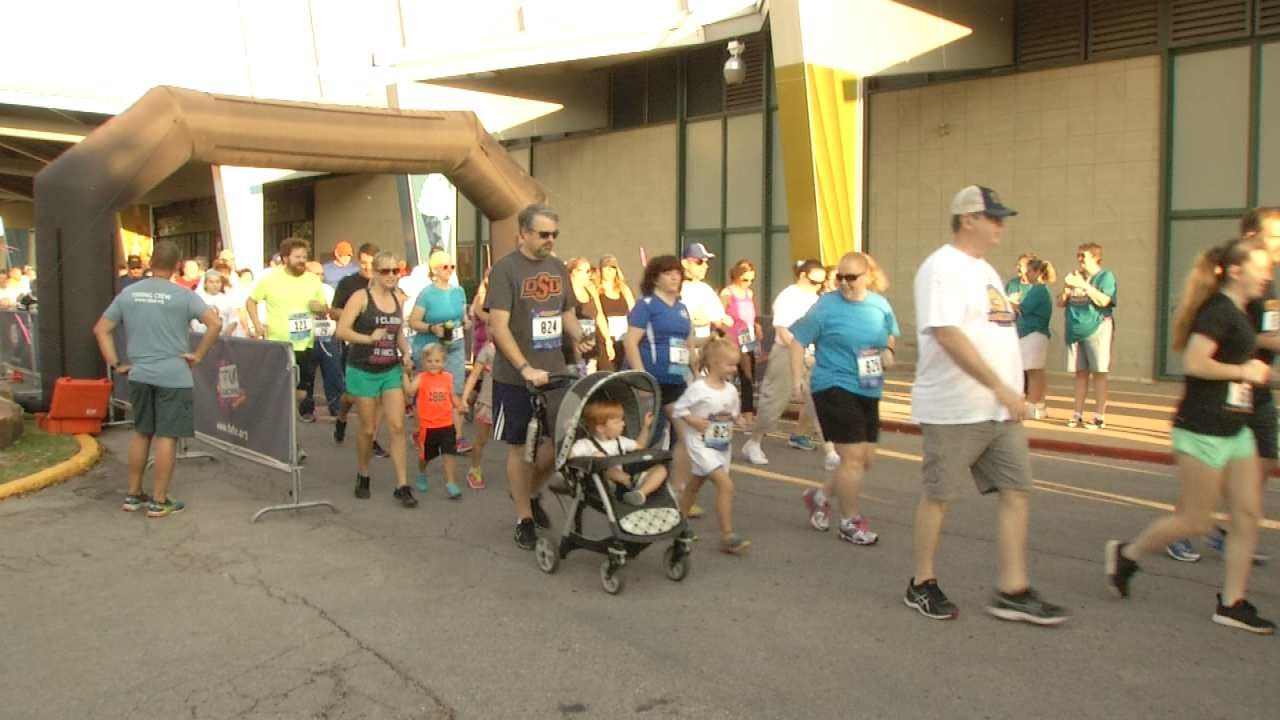 About 500 people laced up their running shoes to get an early sample of fair food.

It was part of the Corndog Classic at the fairgrounds.

Racers had several pit stops along the way not just for water, but also chicken and waffles, caramel apples, and mimosas.

Even some of the youngest runners had a strategy.

"[I’m] probably gonna like walk while I'm eating it a bit, or jog or something.  But I'm not going to run." Said 8-year-old Harper Grace.

When racers crossed the finish line, they had a choice of a corndog or a Wonderbar, which is chocolate dipped ice cream.

News ON 6’s own Dave Davis and Meteorologist Stacia Knight were on hand to help pass out some of the treats.