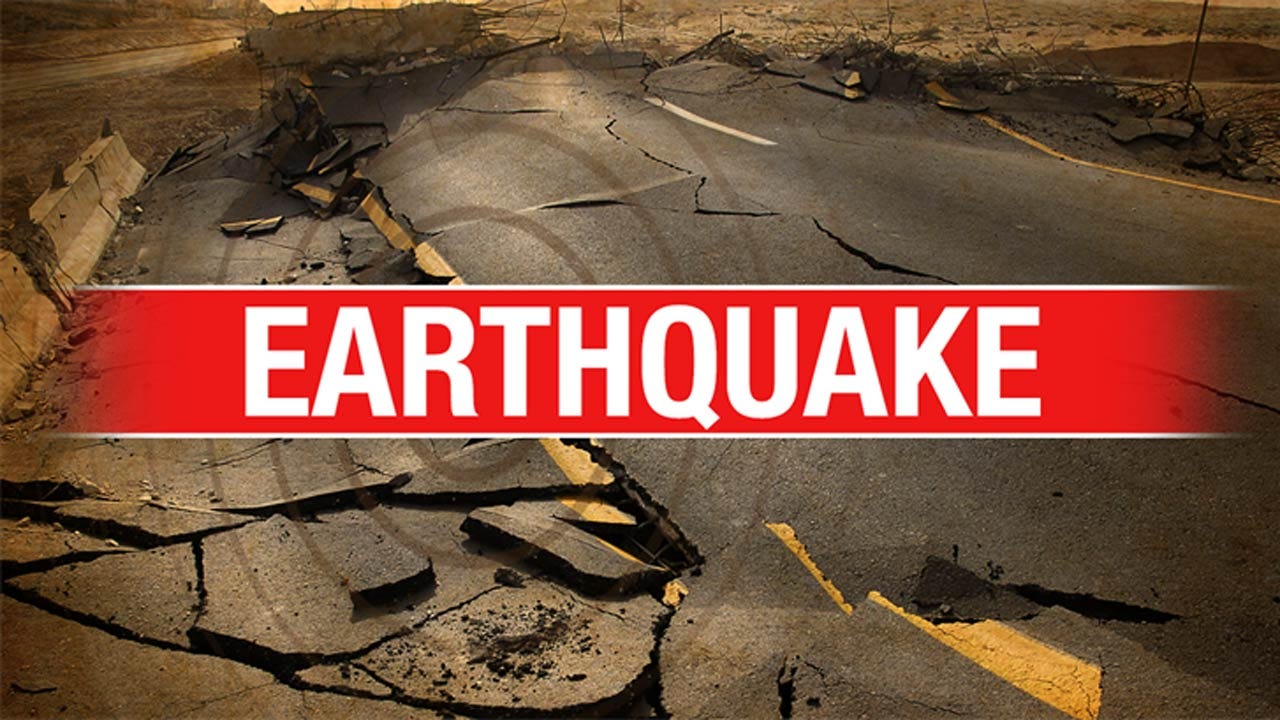 The U.S. Geological Survey says a new earthquake which stuck Mexico Saturday had a magnitude of 6.1 and was centered in the southern state of Oaxaca.

It initially calculated as a magnitude 6.2 quake.

The director of Mexico's disaster agency says it's an aftershock of the 8.1 quake that hit on September 7 off the country's southern coast.

The new quake also swayed buildings in Mexico City, which is trying to recover from a magnitude 7.1 temblor that struck on Tuesday and has killed at least 305 people.

It's not immediately clear if the new quake caused any damage or injuries.