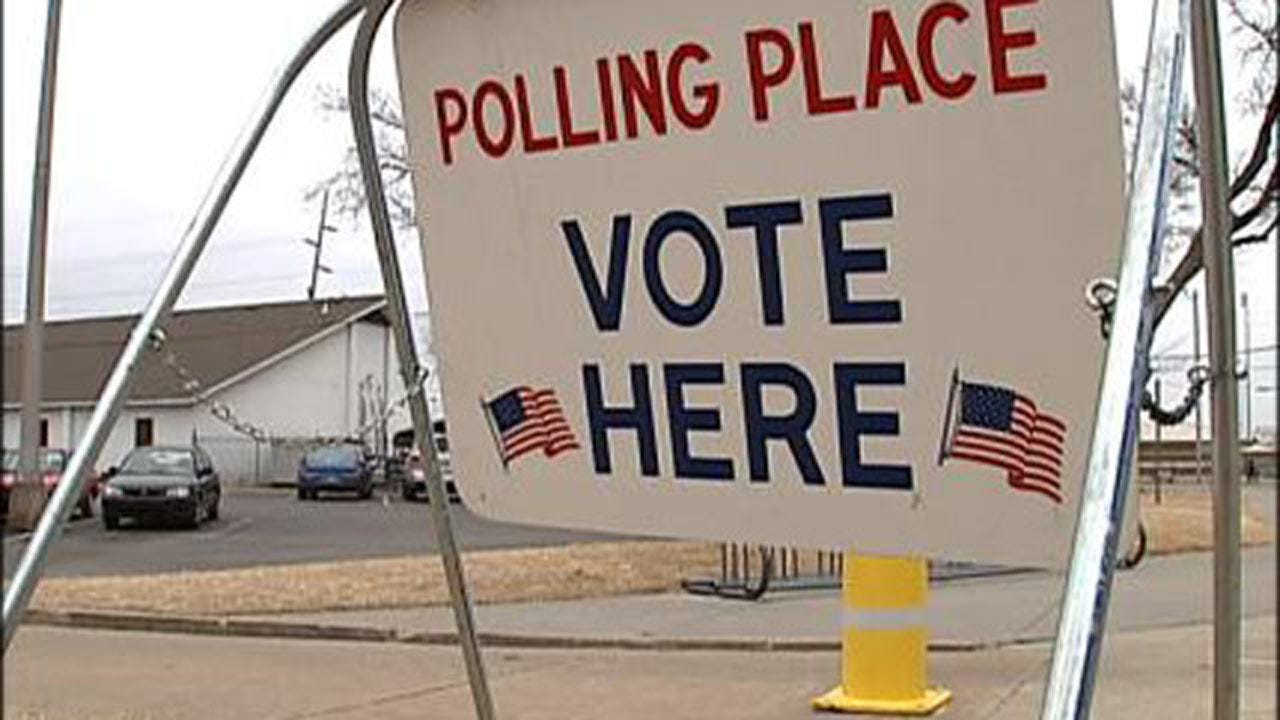 Oklahoma election officials say the state is one of several in which Russian hackers attempted to infiltrate state election computer systems before last year's elections.

Oklahoma Election Board spokesman Bryan Dean says U.S. Department of Homeland Security officials notified the state Friday that Oklahoma was one of the targeted states.

Dean says both DHS and state cyber security experts say the attempt by Russian actors was a common form of surveillance scan looking for vulnerabilities in the state computer network. He says the hackers were unable to find any vulnerability in the state system and "weren't able to get any kind of intrusion into anything."

Dean says the scan targeted the state's computer network generally, and not the election board network specifically.