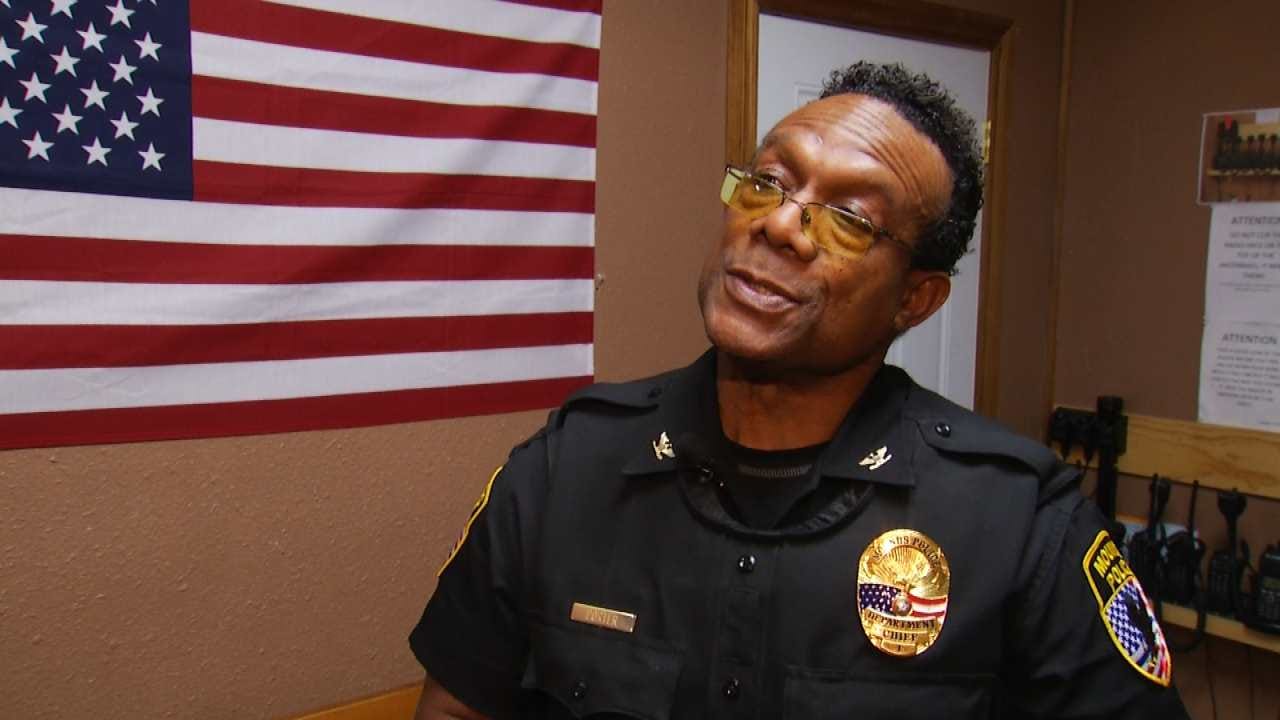 The Mounds Police Chief has come up with a solution after getting criticized by the ACLU for posting Bible verses on the department's Facebook page.

In a Facebook post, Chief Antonio Porter said despite being encouraged by many to continue posting Scripture on the Mounds Police's Facebook page and that they'll fight with him.  He says fighting with anyone was never his intention.

So here's what Porter came up with, a citizens Facebook page called MPD, which stands for Mounds Pastoring Devotionals.  It already has over 660 followers.  The Mounds Police Department's official Facebook page has about 4,800 follows.

On the new page, Porter said you can join him "work to make our lives better, to promote the good work and intentions of law enforcement, and the dramatic role prayer can have in our lives."

Last week, we told you about the ACLU claiming that Chief Porter posting Bible verses on the official department Facebook page  was against the law.

The ACLU said that violates the First Amendment and parts of our state Constitution by establishing a state religion.