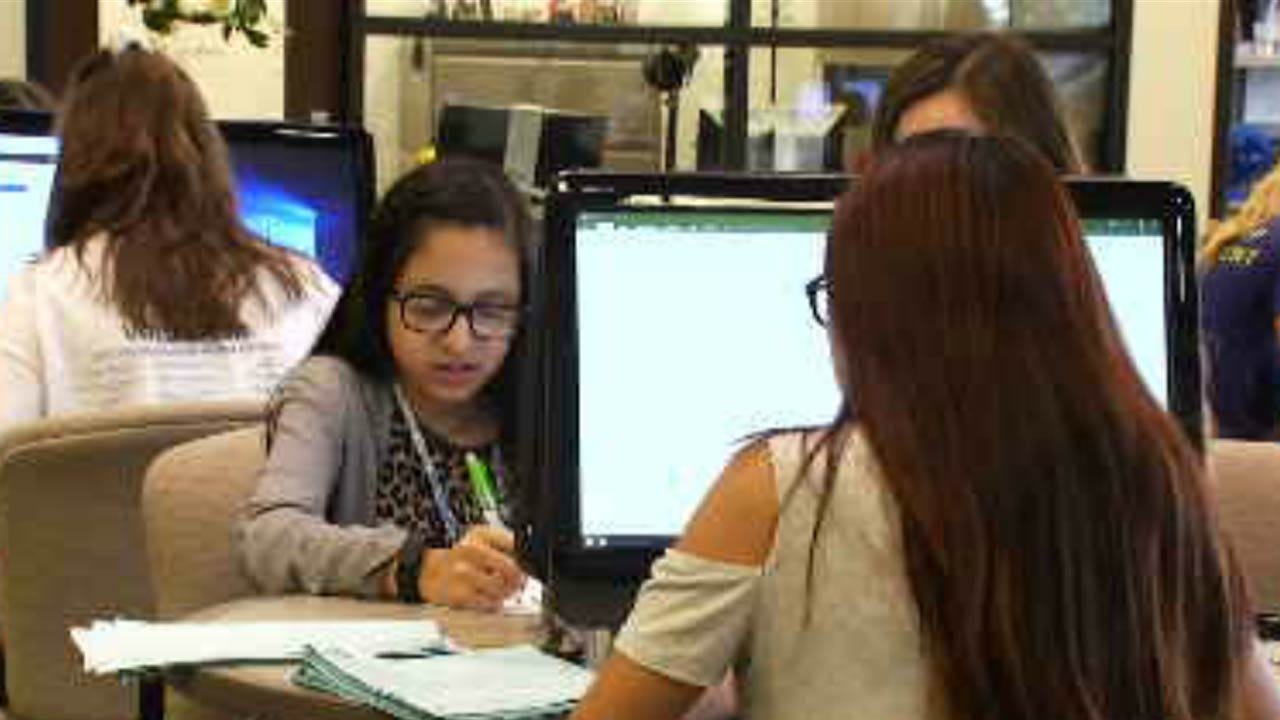 It means high school graduates can also be college graduates.

It's a substantial expansion of the "concurrent enrollment" system.

Instead of just a few classes, students will get two years of college while they're in high school.

When senior Hallie Bassham gets to college next year, she says, “I won't have to take comp one or two or psych or speech because I've taken them here.”

With the new level of partnership between Union and TCC, more students will take more classes and they'll be together, much like how college freshmen would move thru courses.

“The added advantage is with this cohort model is that they'll finish an associate’s degree and they'll move on to their major classes as soon as they transfer to a university,” said TCC President Dr. Leigh Goodson.

At Union, the concurrent class model has created new opportunities for students who otherwise might not have attended college.

For some it's a gateway into higher education that comes at lower cost, less than $100 per course.

Union hopes to build on the success they've had with concurrent enrollment by turning the last three years of high school into the first two years of college.

"We're starting with 60 students, but our hope is to figure out a way to expand this both in Union and across the state,” said Union Assistant Superintendent Dr. Kathy Dodd.

The new program kicks off next year at Union in classrooms already designed for college work, just waiting for students to enroll.

It's inexpensive for students because TCC and Union share the cost now.

They're hoping to convince the legislature it's a program that could work statewide and help more people get degrees.