Charges Filed Against Tulsa Woman, Boyfriend In Death Of Baby 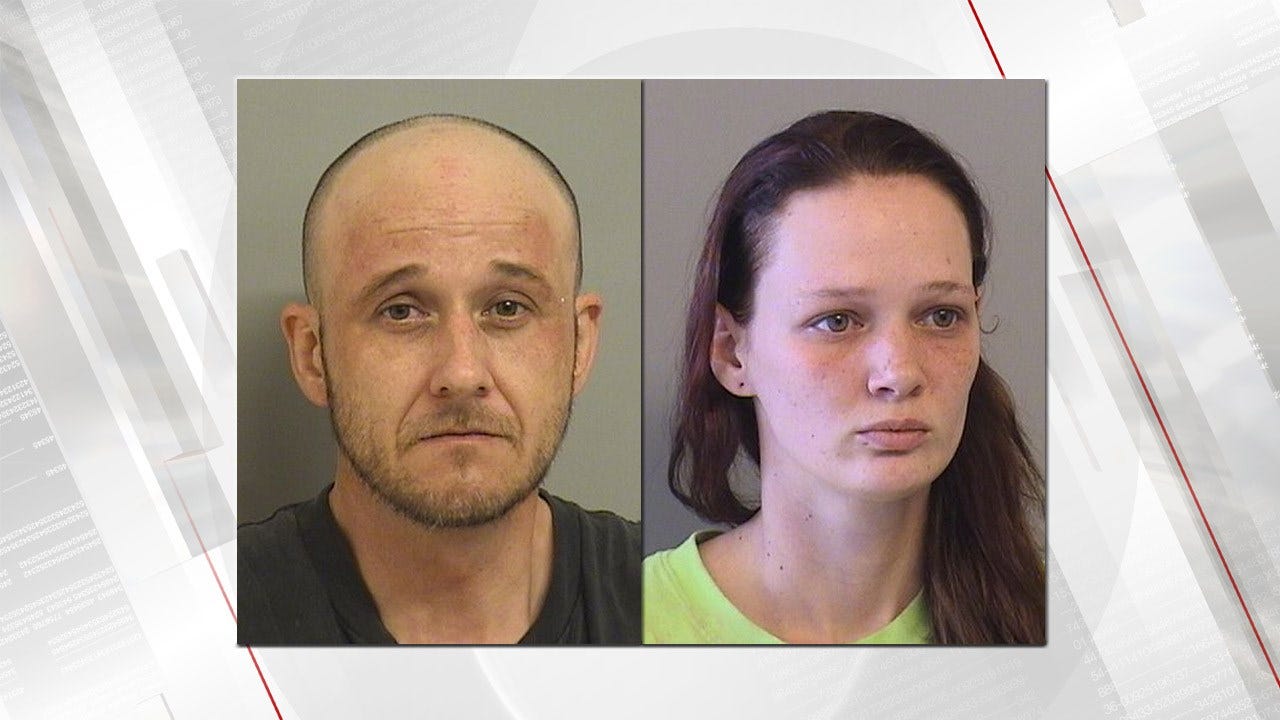 Charges were filed Tuesday against a 9-month-old baby boy's mother and her boyfriend in the baby's death, court documents show.

The baby, Ryker, died after suffering severe head trauma on September 11 at a Tulsa motel. Doctors said the baby's injuries were consistent with falling from a 2nd or 3rd story window onto concrete or being ejected from a car during a crash.

Police said Hadithy first told them he'd gone to do laundry and when he came back, the baby had fallen out of bed.

They said when they told him there was no way the injuries came from falling out of bed, he changed his story.

Hadithy then told police he'd taken the baby with him downstairs to do laundry and while there, he'd dropped the baby on his head.

Police said he told them he waited about 10 minutes, woke up Ryker's mother and she called 911, but, doctors said the baby had no pulse and was brain dead.

Hadithy was arraigned Wednesday and he pled not guilty, court records show. A preliminary hearing for Hadithy has been set for November 16, 2017.

Charges Filed Against Tulsa Woman, Boyfriend In Death Of Baby