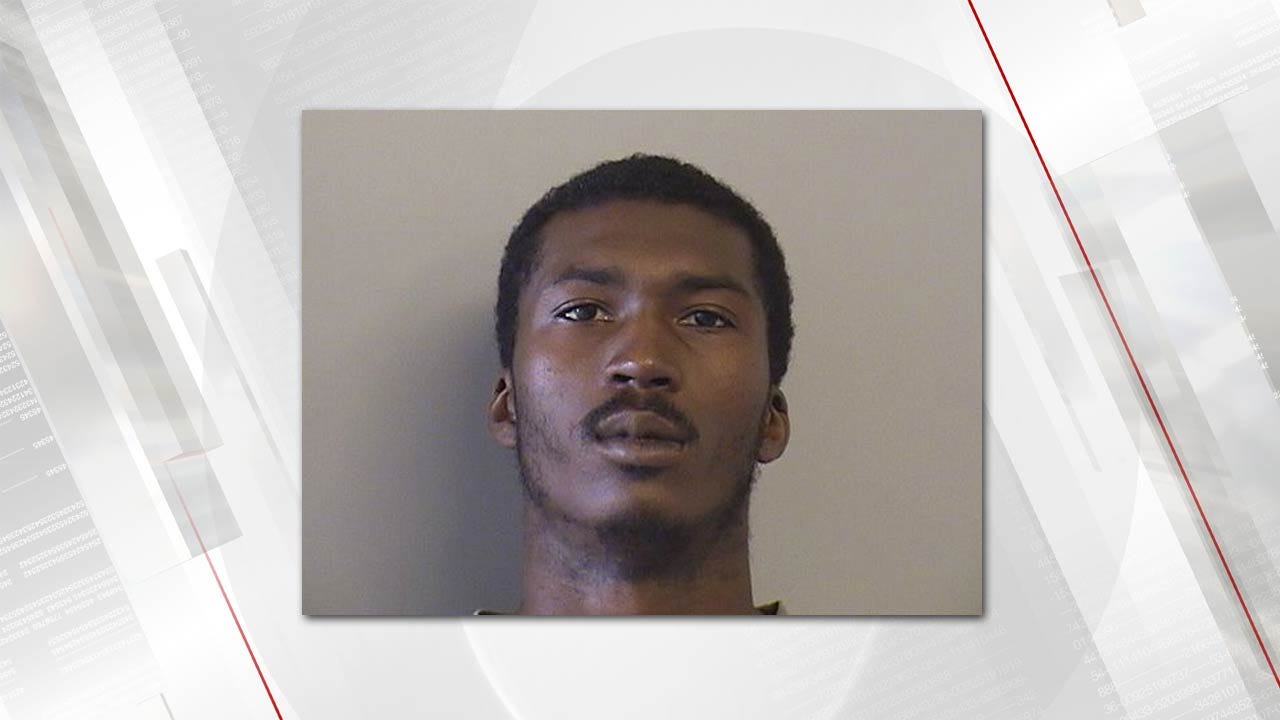 A Tulsa man is now charged with murder for shooting and killing his girlfriend.

Xavier Dixon was charged with first-degree murder. Tulsa detectives say Dixon told them he thought someone had broken into his home, and shot his girlfriend, Sabrina Meier, by mistake.

According to investigators, Dixon initially said he'd shot through the window and then called the police.

After some questioning, however, police said Dixon admitted to walking outside and shooting the woman several more times before realizing it was his girlfriend and then calling the police.