Toys "R" Us Files For Bankruptcy 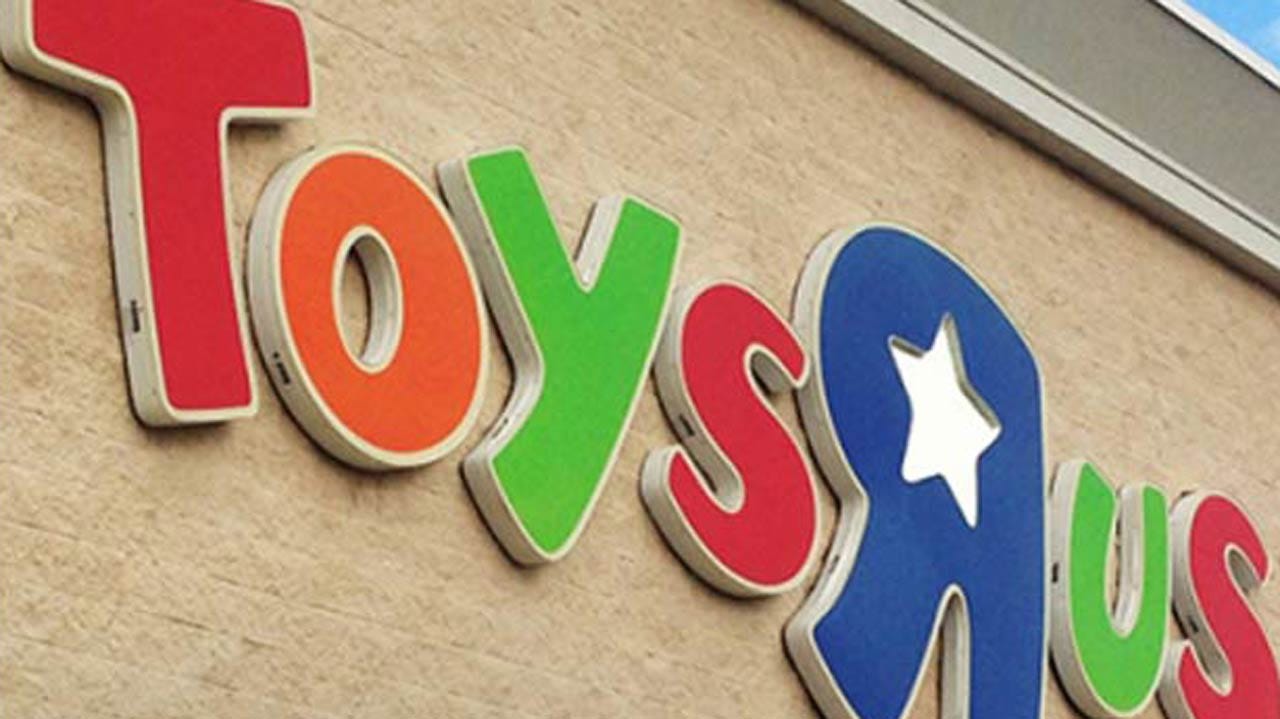 Toys "R" Us -- once a dominant player in the American toy market -- filed for bankruptcy protection Monday night with a crushing debt load that had turned the 1,600-store chain into an also-ran against larger rivals such as Amazon.com, Walmart and Target.

The company has a store in Tulsa.

The retailer filed for Chapter 11 bankruptcy protection with the U.S. Bankruptcy Court in Richmond, Virginia, saying in a statement it "intends to use these court-supervised proceedings to restructure its outstanding debt and establish a sustainable capital structure that will enable it to invest in long-term growth."

That could be a tall order.  Toys "R" Us had more than $5 billion in long-term debt as of last April, and more than half of that sum is due for repayment over the next 12 months.

"What Toys 'R' Us has been doing is extending the debt as it comes due and paying higher interest rates," Howard Davidowitz, the head of the retail consultancy and investment bank Davidowitz & Associates, told CBS MoneyWatch earlier this month. Such a strategy isn't sustainable, he added. "They have got enormous debt."

Toys "R" Us said Monday the company's "approximately 1,600 Toys 'R' Us and Babies 'R' Us stores around the world -- the vast majority of which are profitable -- are continuing to operate as usual."

Toys "R" Us Files For Bankruptcy