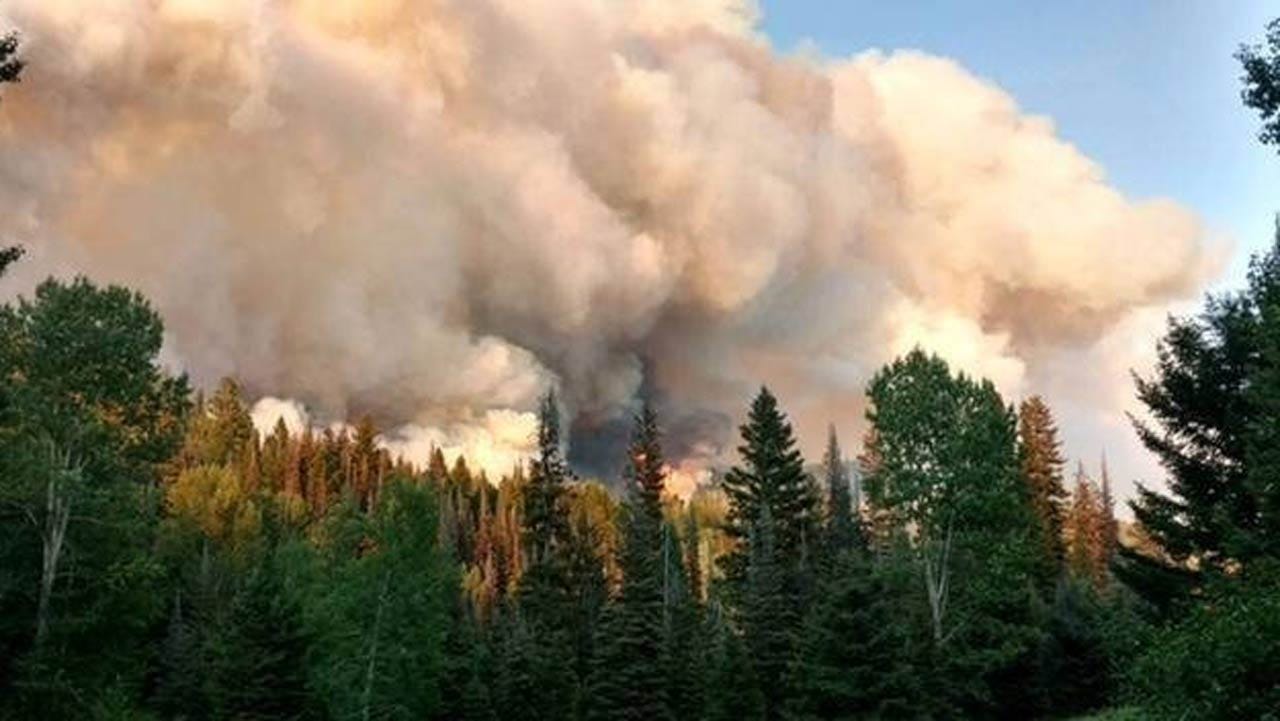 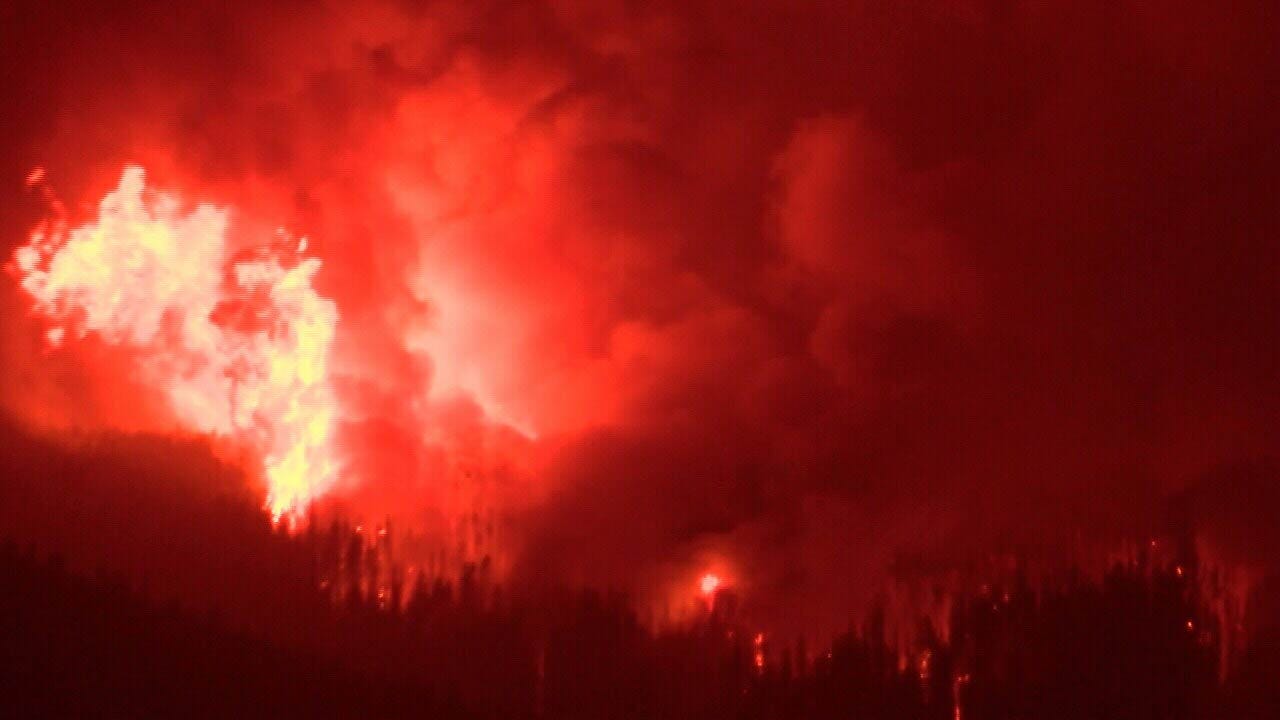 Some North Dakota residents woke up to a smoky haze as wildfires continue to devastate parts of the western U.S. and Canada.

The Bismarck National Weather Service reports that smoke concentration will hover for most of Wednesday reducing air quality and visibility.
Meteorologists say noticeable relief will come with rain in the coming days.

Wildfires are chewing across dried-out western forests and grassland. More than 47,000 wildfires have burned more than 8 million acres across the country, with much of the devastation in California, Oregon and Montana.

As of Tuesday, 62 large fires were burning across nine western states, with 20 fires in Montana and 17 in Oregon, according to the National Interagency Fire Center. Nearly half the large fires in the west reported zero acreage gains on Monday, helping firefighters across the west make progress towards containing them, the agency said.

Wildfire smoke and the danger of new fires have prompted federal wildlife managers to postpone the annual roundup at the National Bison Range in western Montana.

The U.S. Fish and Wildlife Service says the roundup was scheduled for October 2 and 3. No new date has been set.

Up to 500 bison live on the range. They are rounded up annually to check their health, and surplus animals are donated or sold.

Interior Secretary Ryan Zinke directed all land managers and park superintendents to be more aggressive in cutting down small trees and underbrush to prevent wildfires as the smoke-choked West faces one of the worst fire seasons in a decade.

The Forest Service and Interior Department have spent more than $2.1 billion so far this year fighting fires — about the same as in all of 2015, which was the most expensive wildfire season on record. Those figures do not include individual state spending.

In Montana, where more than 90 percent of the state is in drought, the state has spent more than $50 million on fire suppression since June, with fires likely to burn well into the fall.

Oregon has spent $28 million, but expects to be reimbursed for part of that by the federal government and others.