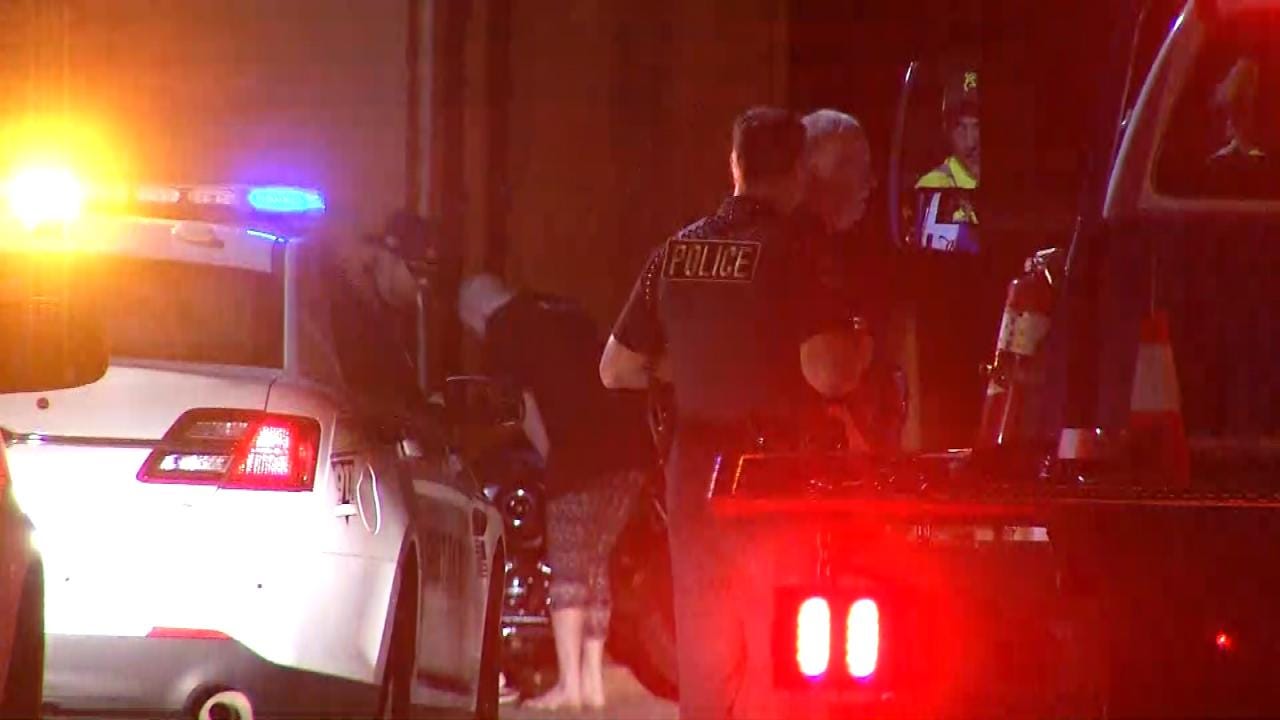 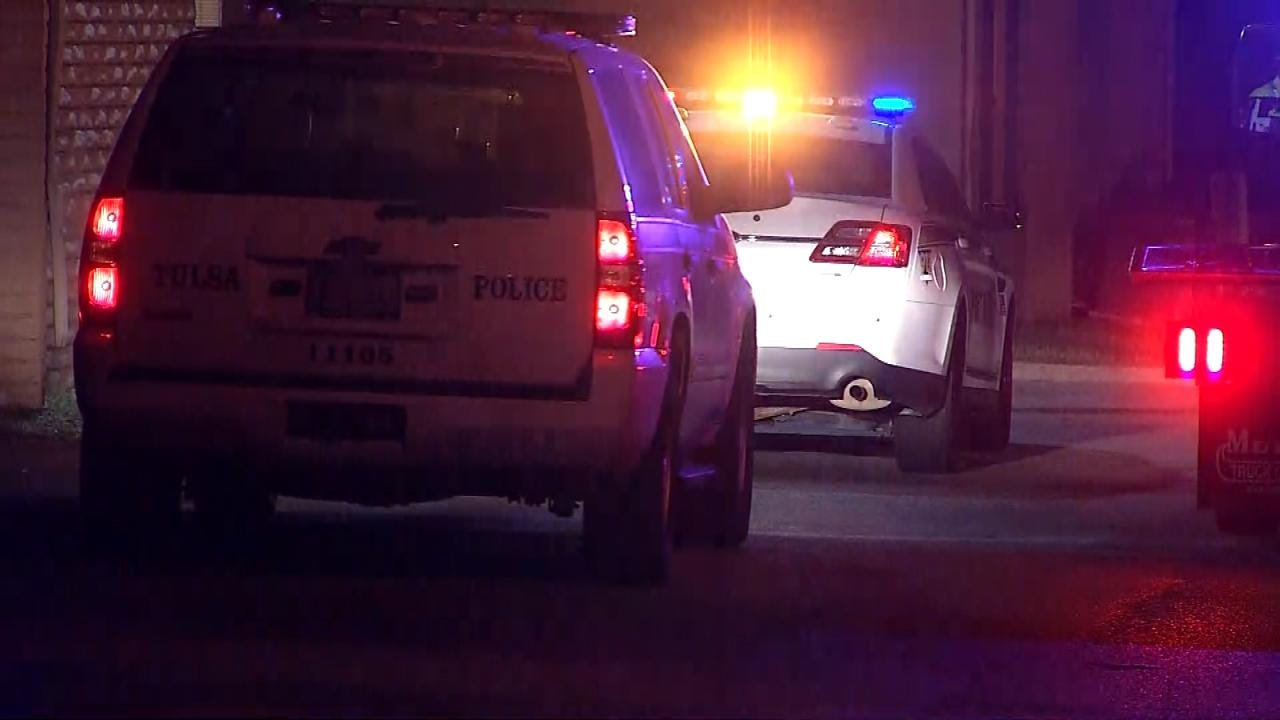 Police say a Tulsa man was stabbed in the arm Tuesday evening after he says he confronted several people who were attempting to break into his car.

Officers were called to an apartment complex on South 107th East Avenue just after 8 p.m.

Police officer Travis Beauchamp says the man saw what was happening, went outside to confront them and that is when he was stabbed.

The victim told police the suspects took off in what in what was described as a gray mini van.  Police located that van at another apartment complex a short time later, but didn't find the suspects.

EMSA took the victim to the hospital to be treated for what police said was a non-life threatening injury.

Police say the victim recognized the suspects because he had seen them hanging out in the complex before.