Driver Charged With Murder In Death Of Tulsa Homeless Man 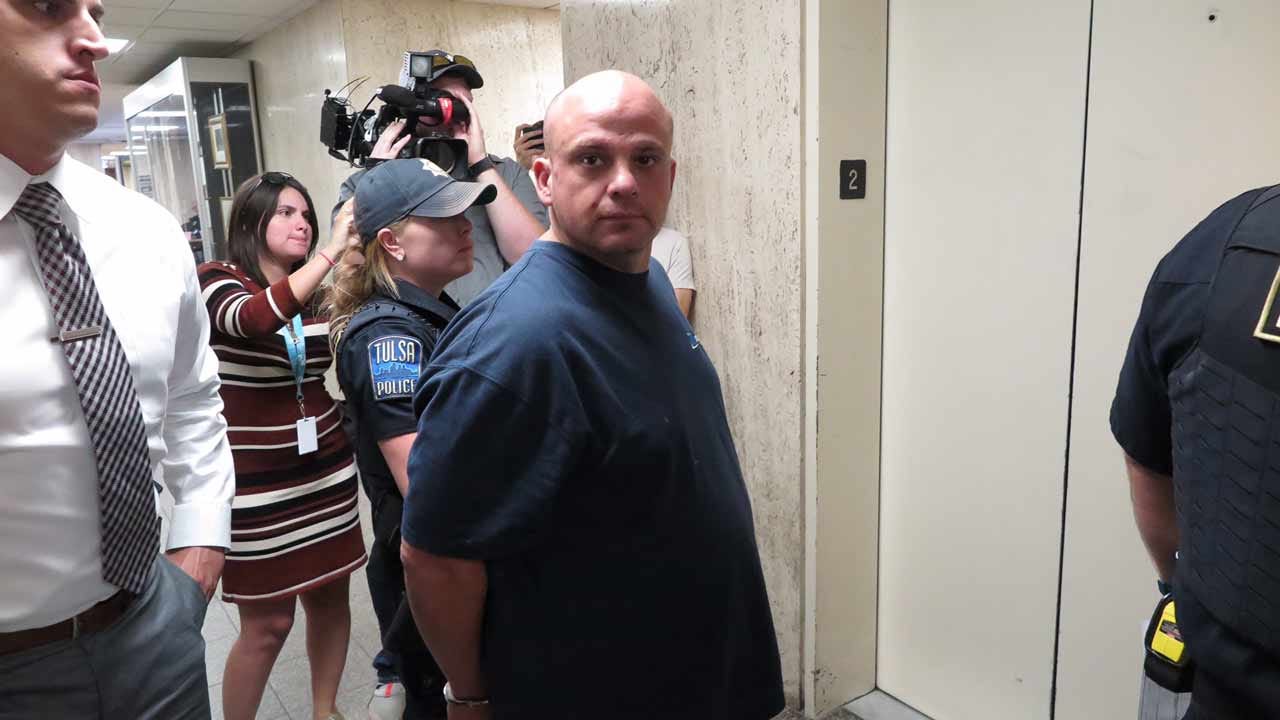 A Tulsa man is being charged with murder after a homeless man was run over and killed.

Jeremy Thacker, 40, faces one count of first-degree murder, five counts of assault and battery and three counts of leaving the scene of a collision.

Police said Birdo was asleep on a sidewalk under the I-244 bridge over North Cheyenne on the morning of Monday, September 4, 2017. They said the driver was seen circling the block before jumping the curb, driving on the sidewalk and crashing into a group of people.

Later that day, police said a woman was hit near 15th and Denver. The driver ran over the woman’s legs.

Police said Thacker didn't explain what happened. They are not certain he was targeting the homeless but don't have any other explanation.

Driver Charged With Murder In Death Of Tulsa Homeless Man