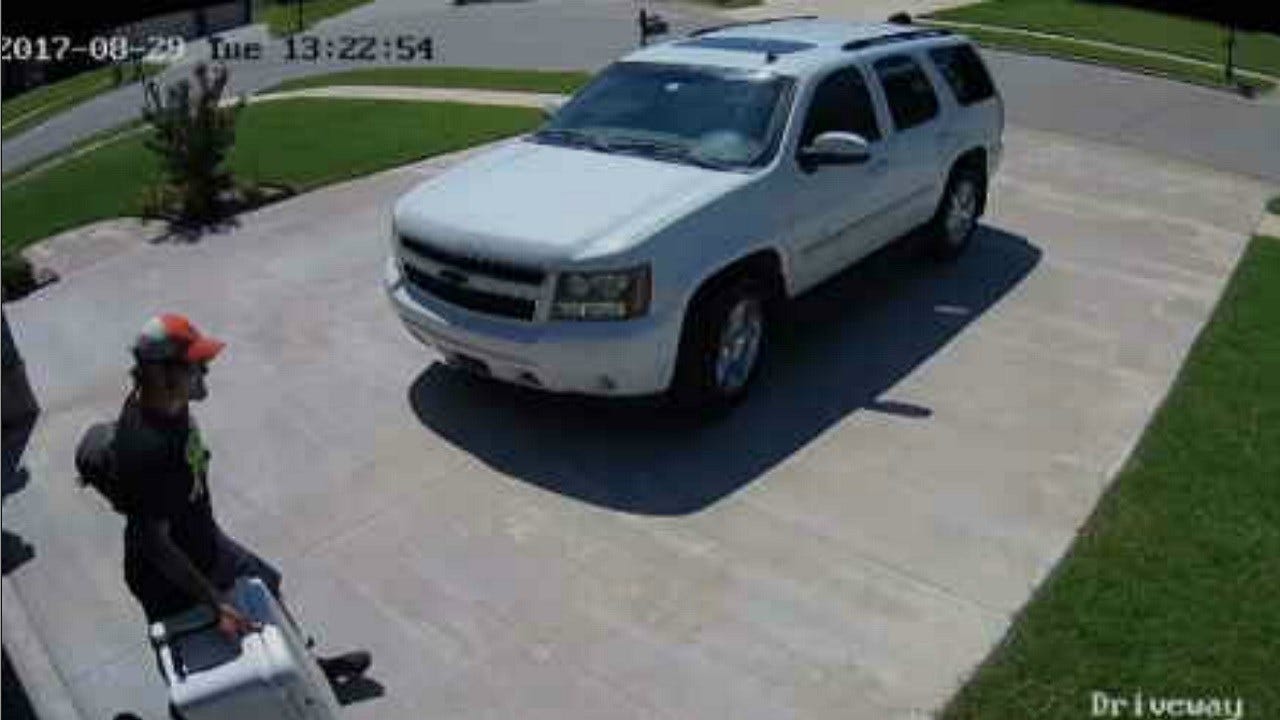 A Green Country family is crediting social media for helping get their stolen property back.

Paul Anderson shared surveillance video on his Facebook page, saying it shows a man stealing his coolers out of his garage in Broken Arrow.

The Andersons say someone tried to pawn one of the coolers and a clerk recognized the man from the Facebook post and called police. Officers returned the first cooler to the Andersons on Thursday.

Anderson says police then recovered his RTIC Soft 20 cooler and returned it to him Friday morning.

It will be up to prosecutors to decide whether to file charges once police complete their report.