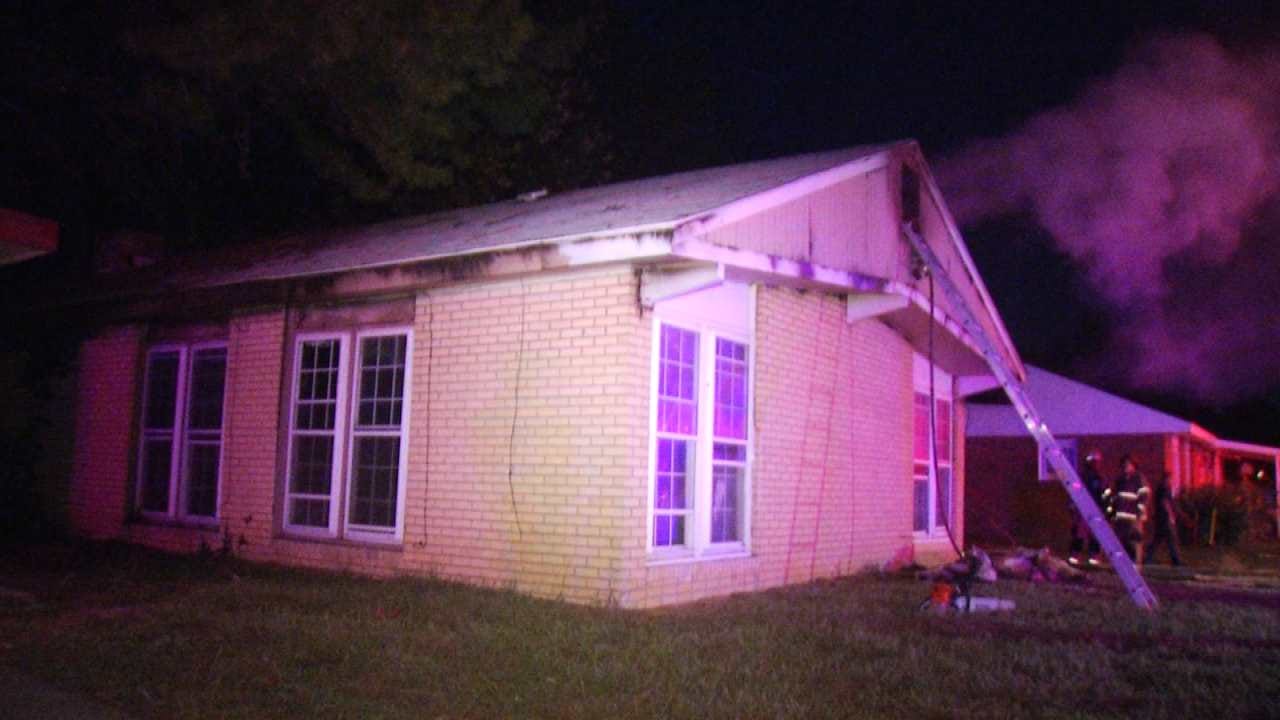 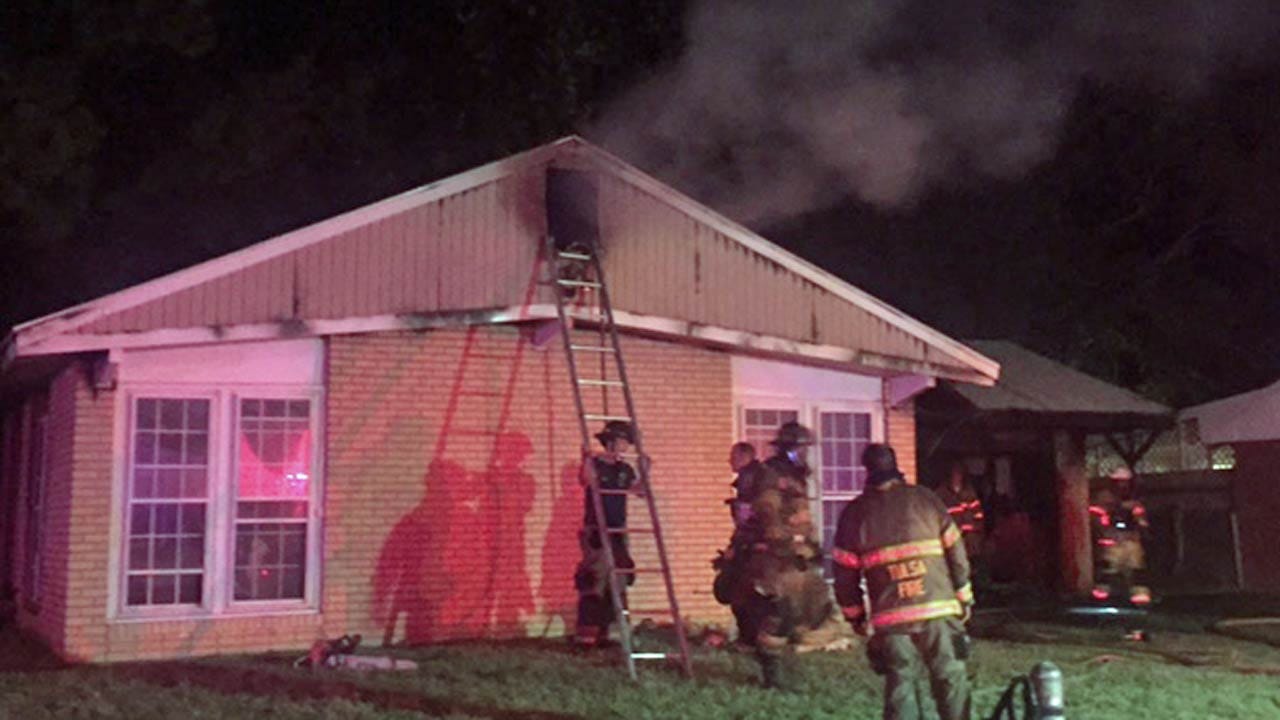 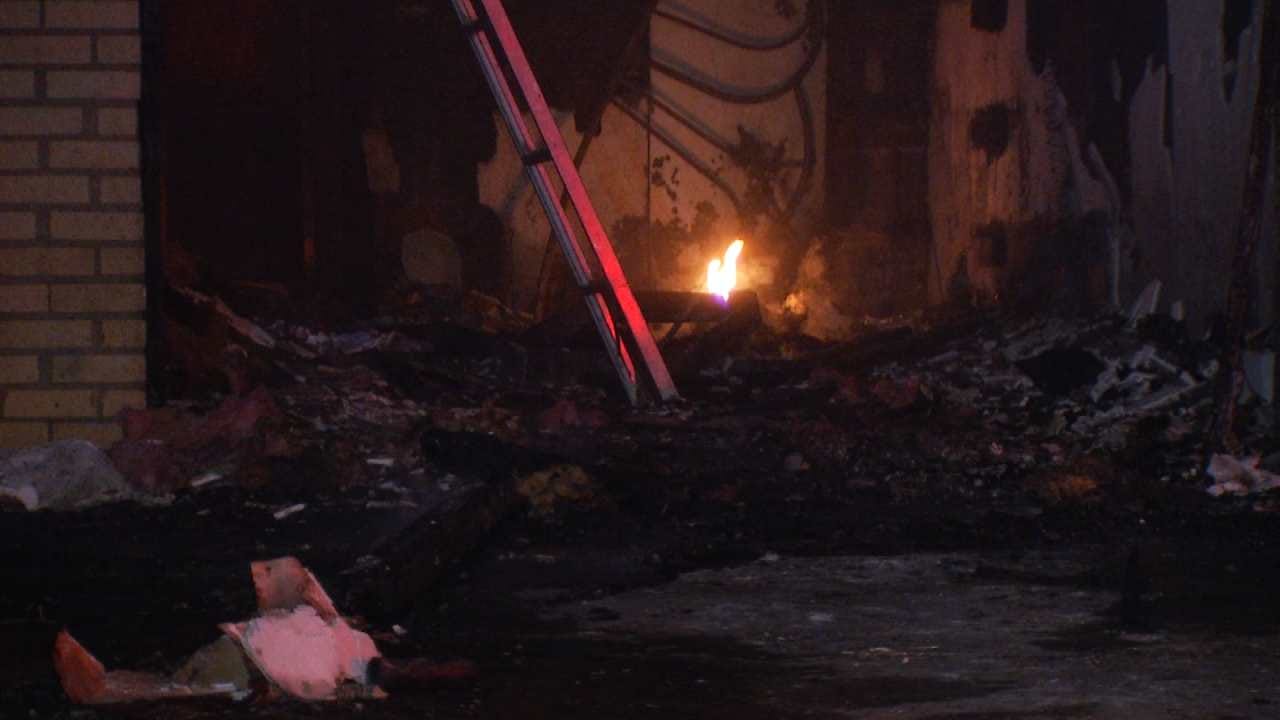 Investigators are trying to figure out what caused a vacant Tulsa house fire early Wednesday.

Just after midnight, neighbors called the Tulsa Fire Department to the home in the 1200 block of North 78th East Avenue, near Memorial Drive.

Officials say the fire caused a lot of damage inside the home, especially in the attic.

Firefighters say it appears the structure had been vacant for quite some time.

They say no firefighters were injured.