Trump Aide Keith Schiller Out At The White House 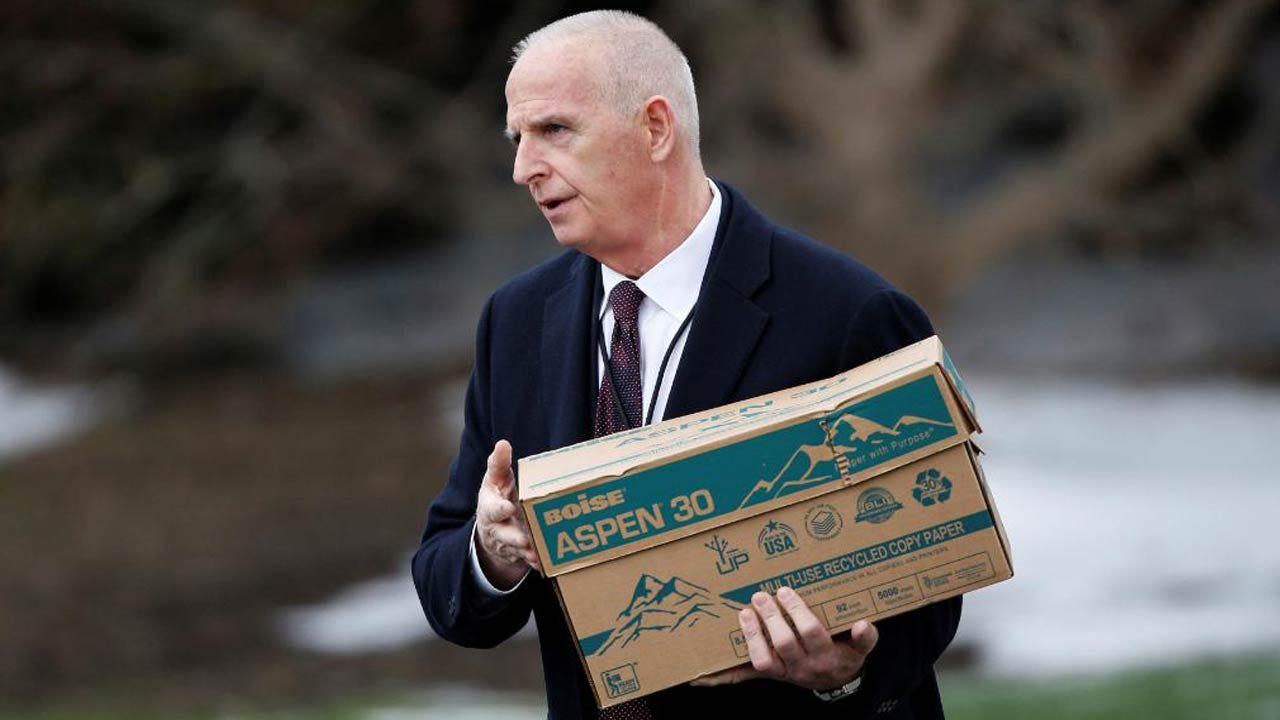 President Trump's longtime aide and head of Oval Office operations, Keith Schiller, is leaving the White House and Washington, CBS News confirms, according to two sources familiar with the situation.

Schiller plans to re-locate to Florida. Financial considerations and some friction with chief of staff John Kelly are at the heart of the decision. The precise timing of Schiller's departure is not yet finalized, but Schiller has informed Mr. Trump of his planned departure.

Schiller's planned departure comes just weeks after Kelly joined the White House. Kelly has tightened all access to the president in the Oval Office, and that included Schiller.

Trump Aide Keith Schiller Out At The White House