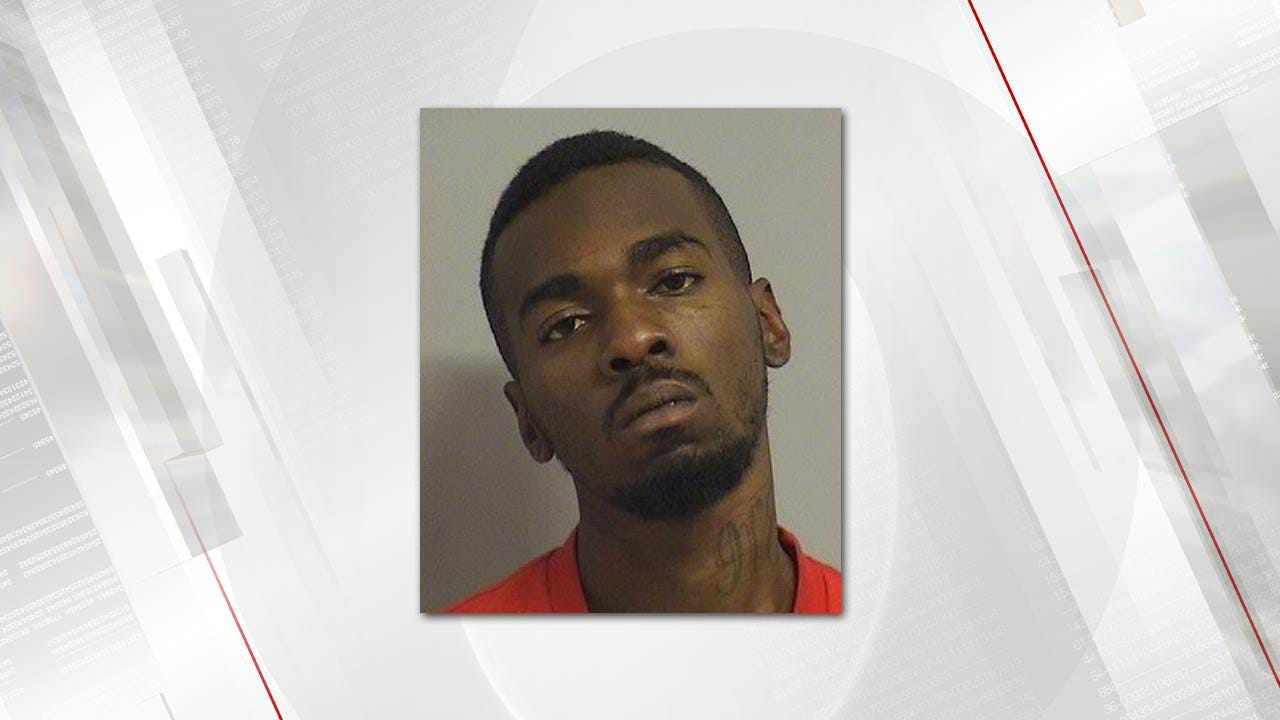 A Tulsa man has been charged with first-degree murder in the shooting death of another man earlier this month.

Investigators say Willie Banks has been charged in the shooting of 23-year-old Joshua Tibbs at the Route 66 Event Center on August 5th.

Police say Tibbs was at the center when a disturbance broke out shortly before 4 a.m.

As the crowd was breaking up, they say shots were fired in the parking lot.

Investigators say Tibbs drove off in his Tahoe and they believe a second vehicle followed him and another shooting happened in the 400 block of South Sheridan.

Police said Tibbs drove to the 400 block of South Fulton where he collapsed and died.