Meet The Winner Of The Best Summer Ever Ford Edge 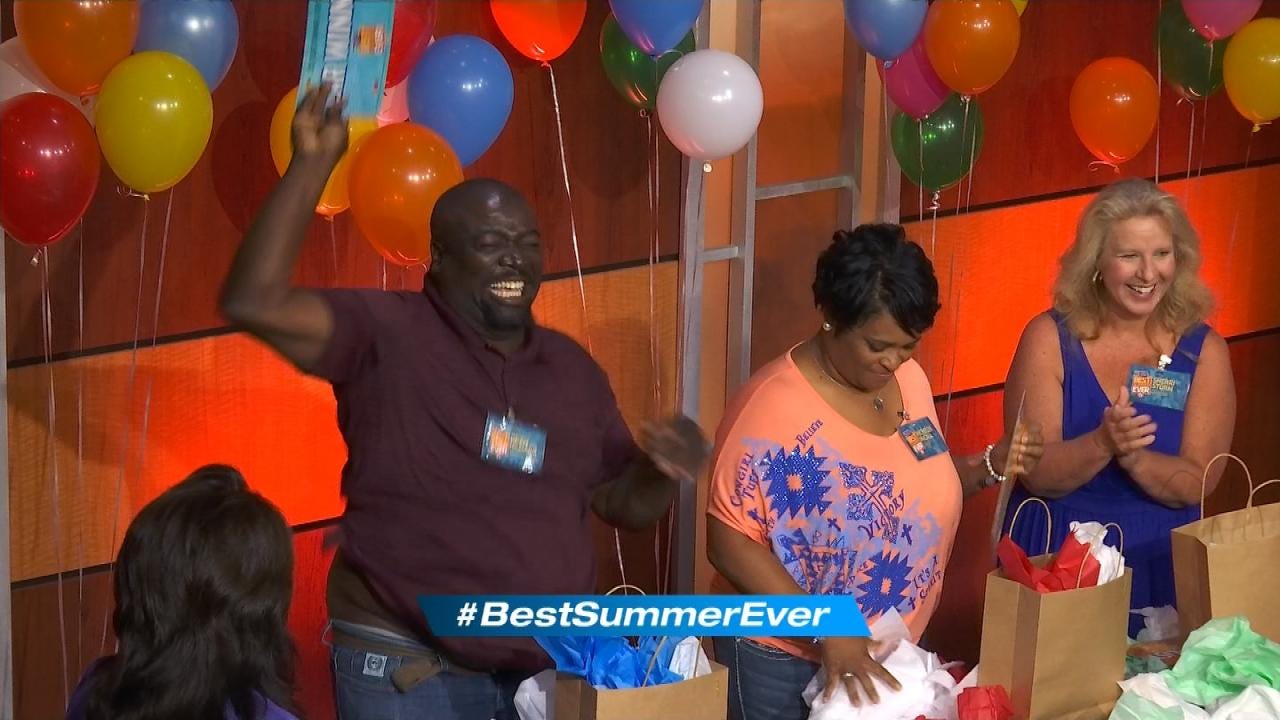 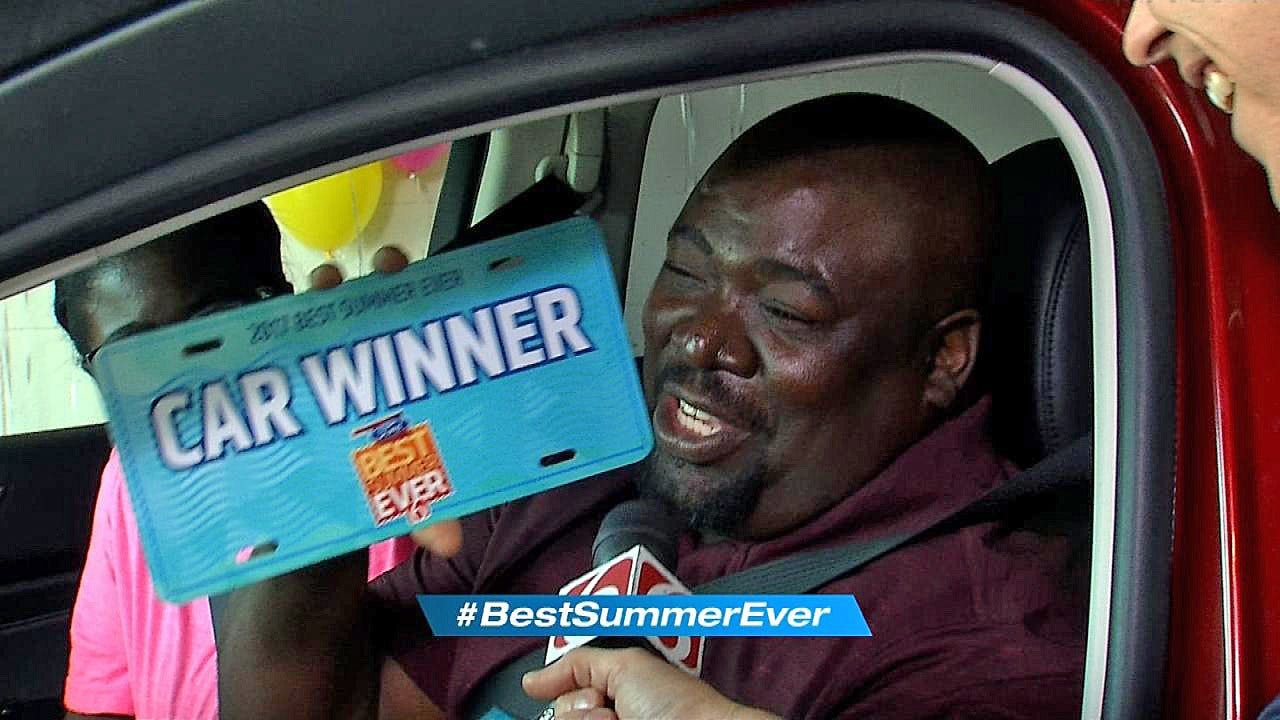 A Broken Arrow man and his two children drove away from the News On 6 parking lot in a brand new 2017 Ford Edge on Thursday morning after he won the Best Summer Ever giveaway.

Kevin Hilliard and five others were recently named finalists in the summer-long contest and came to News On 6 on August 10 for their final chance to win the new vehicle from Oklahoma Ford Dealers.

"This is the best summer ever," Hilliard said as he sat in his new Ford Edge with his daughter and son.

He said he knows the Edge will eventually go to one of his kids, but he said he was ok with that.

"You've got to share in on the win," Hilliard said.

The Best Summer Ever contest took place between June 5 to Aug. 4 when 6 In The Morning and News On 6 viewers were given a cue to text a keyword. Winners were selected by random number generator.

Thursday, the six finalists each chose a number out of a fish bowl that corresponded with a gift bag on table and once they drew a number, they stood behind the gift bag. Then, they opened their bags at the same time and one bag held the winning license plate.

The other finalists, Tammy McBride of McAlester, Michelle McCall of Tulsa, Sherri Storm of Owasso, Deborah Ray of Tulsa and Monique Thresher of Sand Springs, all received consolation prizes of $1,000 gift certificates from Oklahoma Ford Dealers.

You can view all the videos of the Best Summer Ever contest on News On 6's Facebook page or NewsOn6.com.