Flat Tires Cause Delta Flight To Tulsa To Abort Takeoff 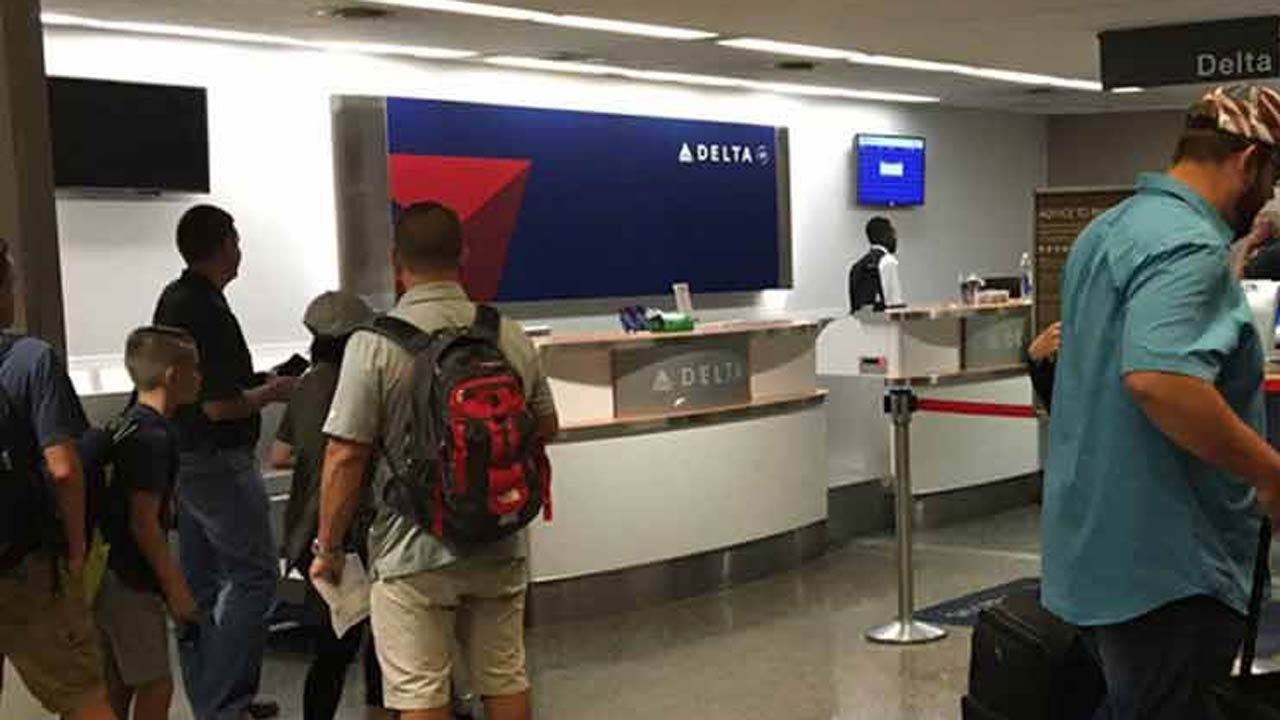 Authorities say a Delta Air Lines jet bound for Tulsa was forced to abort its takeoff on a runway at Atlanta's airport when two tires went flat Wednesday morning.

Airport spokesman Reese McCranie tells The Associated Press that passengers were removed from the plane, and no injuries were reported in the incident.

Atlanta-based Delta said in a statement that flight 5508, operating as Delta Connection from Atlanta to Tulsa, aborted its takeoff after the tires deflated.

Delta released the following statement about the incident:

ExpressJet flight 5508, operating as Delta Connection from Atlanta to Tulsa, aborted takeoff at approximately 9:22 a.m. ET at Hartsfield-Jackson International Airport after two tires deflated. Passengers were safely deplaned through the main cabin door and transported back to the terminal on buses as maintenance crews work to tow the plane off the runway. Passengers have been accommodated on another aircraft that will continue on to the original destination.

The flight landed in Tulsa just before noon.

The airline says passengers got off the jet through the main cabin door and were taken back to the terminal on buses.

Flat Tires Cause Delta Flight To Tulsa To Abort Takeoff