Teens Arrested After Police Chase From Tulsa To Bixby WEB EXTRA: Video From Scene At End Of Police Chase 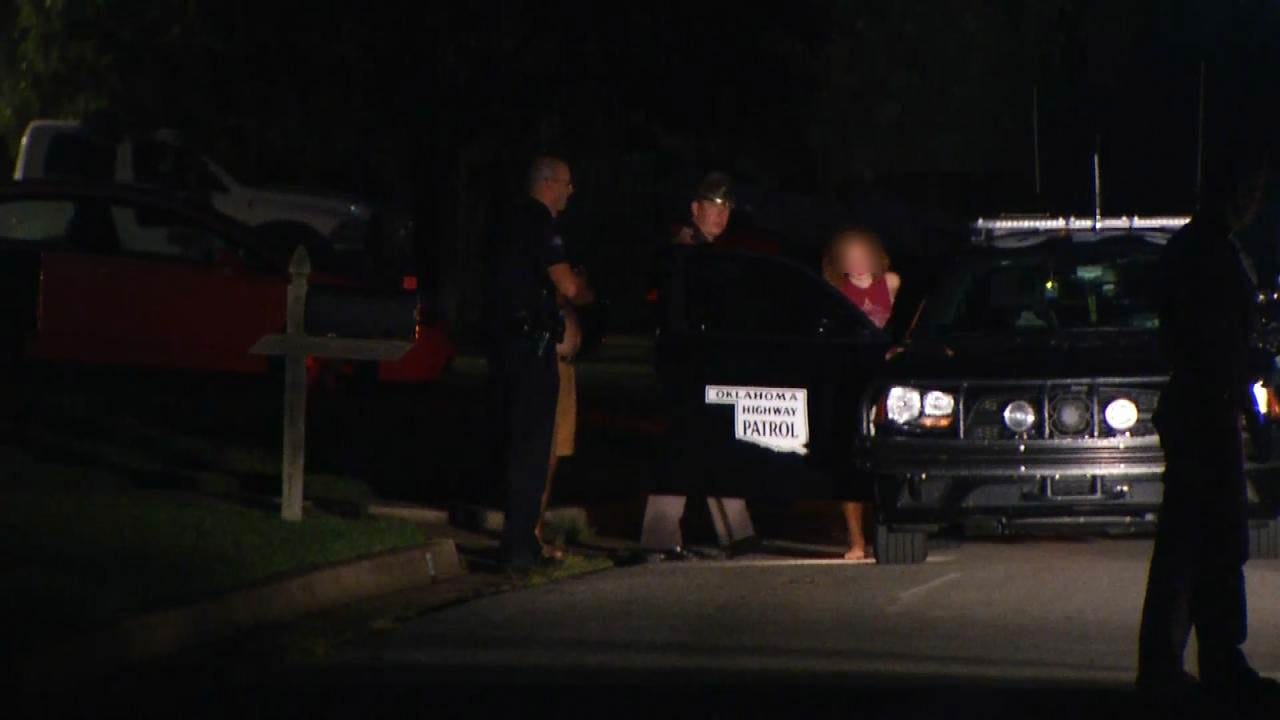 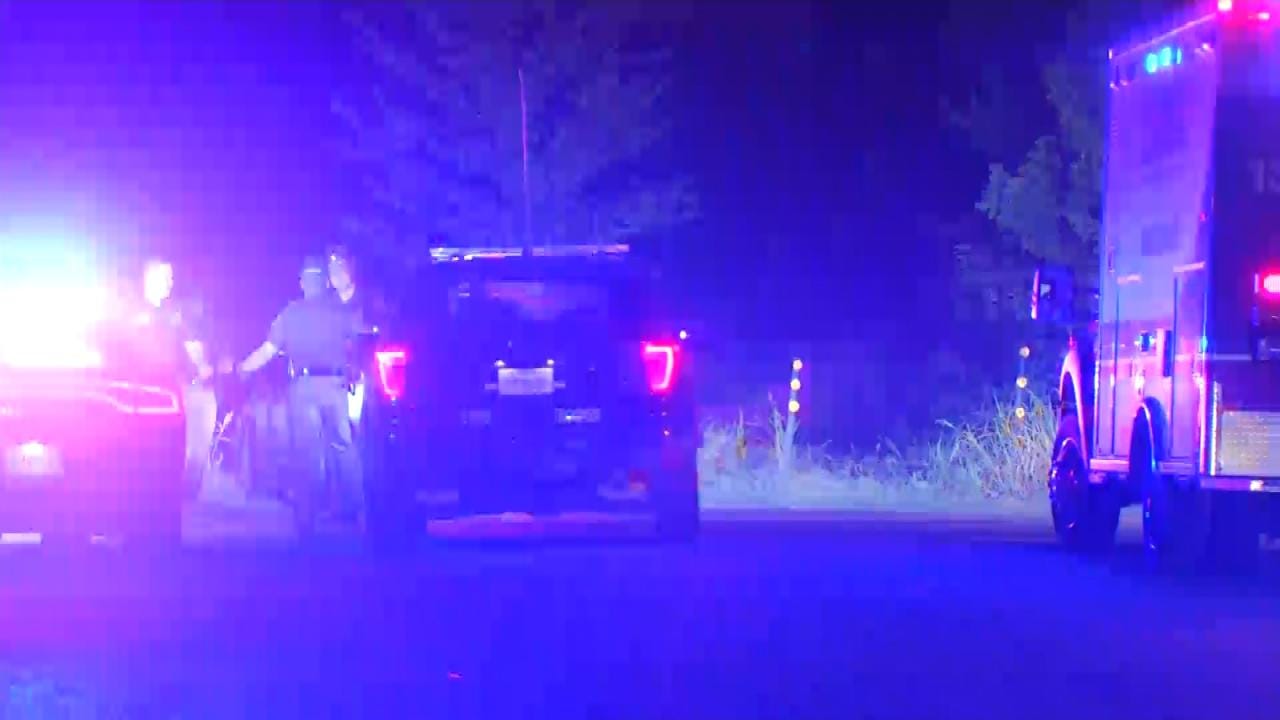 The Oklahoma Highway Patrol says an 18-year-old and a 14-year-old female are in custody early Wednesday following a high speed chase from west Tulsa to Bixby.

The chase ended near 141st Street and Harvard just after 4 a.m. Tulsa Police and troopers started chasing a stolen Toyota Highlander in west Tulsa.  They say the driver went all the way to 141st and South Harvard.

Police say someone in the SUV threw items out a window during the pursuit.

Police and the Oklahoma Highway Patrol are still investigating.

Teens Arrested After Police Chase From Tulsa To Bixby