Tulsa Man Arrested In Connection With The City's 52nd Homicide 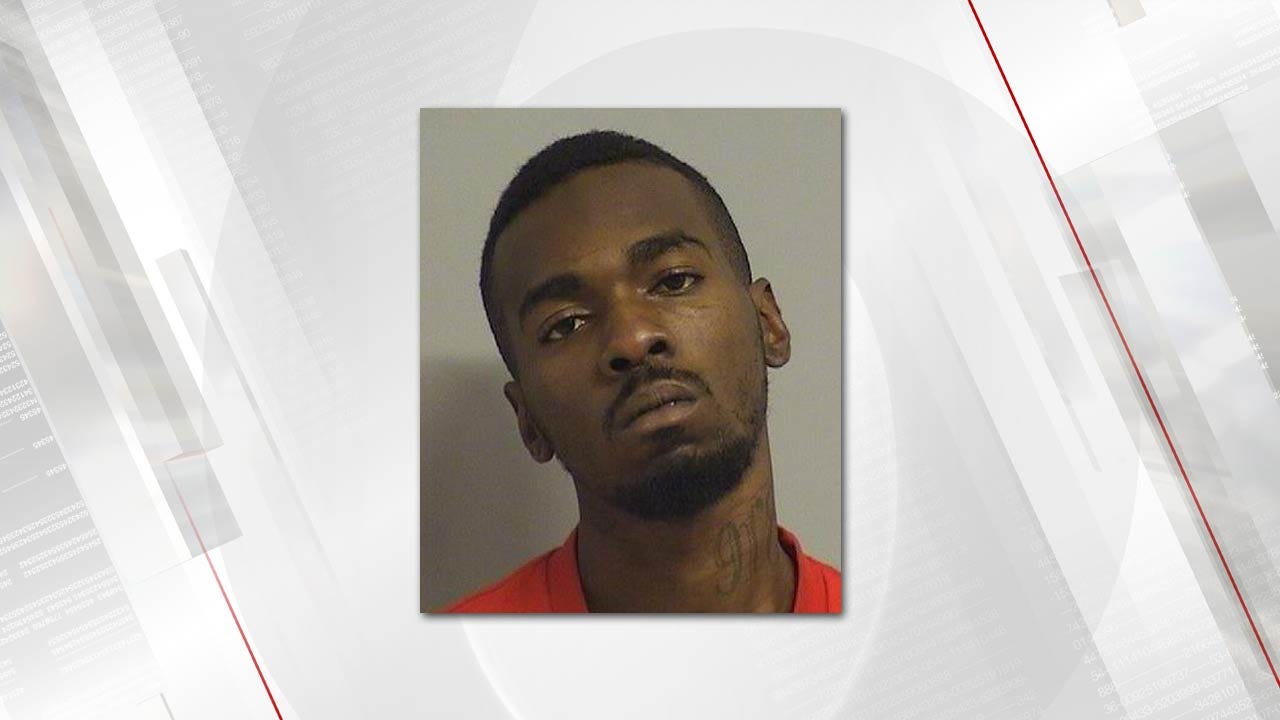 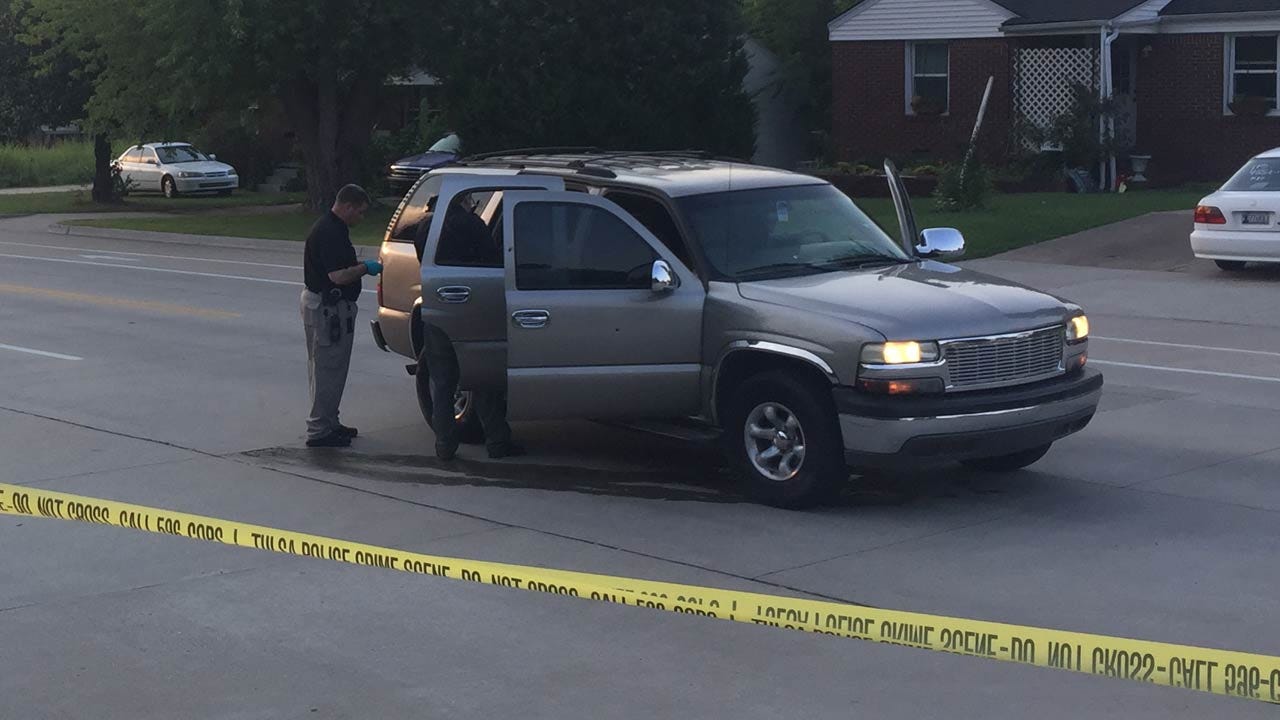 Police have arrested a 26-year-old Tulsa man in connection to the city's 52nd homicide of 2017.

Investigators say Willie Banks is being held in the Tulsa County jail on a first-degree murder complaint for the shooting of 23-year-old Joshua Tibbs at the Route 66 Event Center on Saturday, August 5th.

Police say Tibbs was at the center when a disturbance broke out shortly before 4 a.m.  As the crowd was breaking up, they say shots were fired in the parking lot.

Investigators say a motive for the Tibbs death is still unclear.

Tulsa Man Arrested In Connection With The City's 52nd Homicide