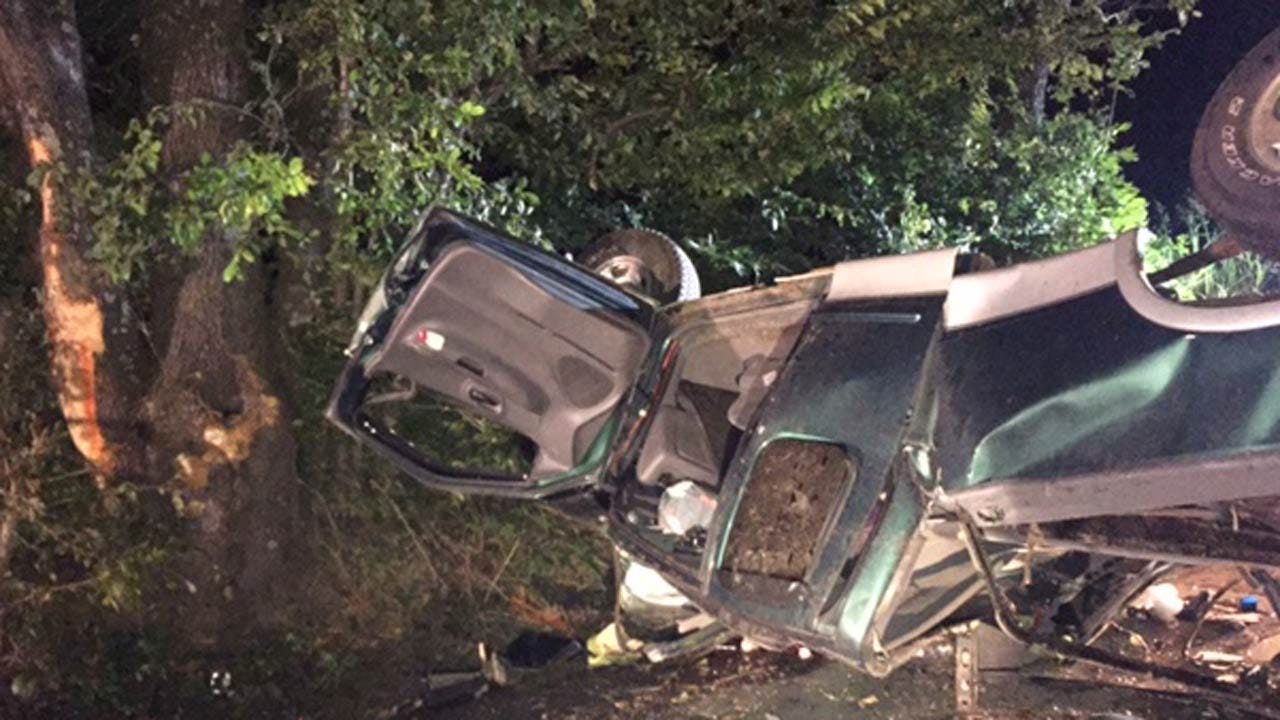 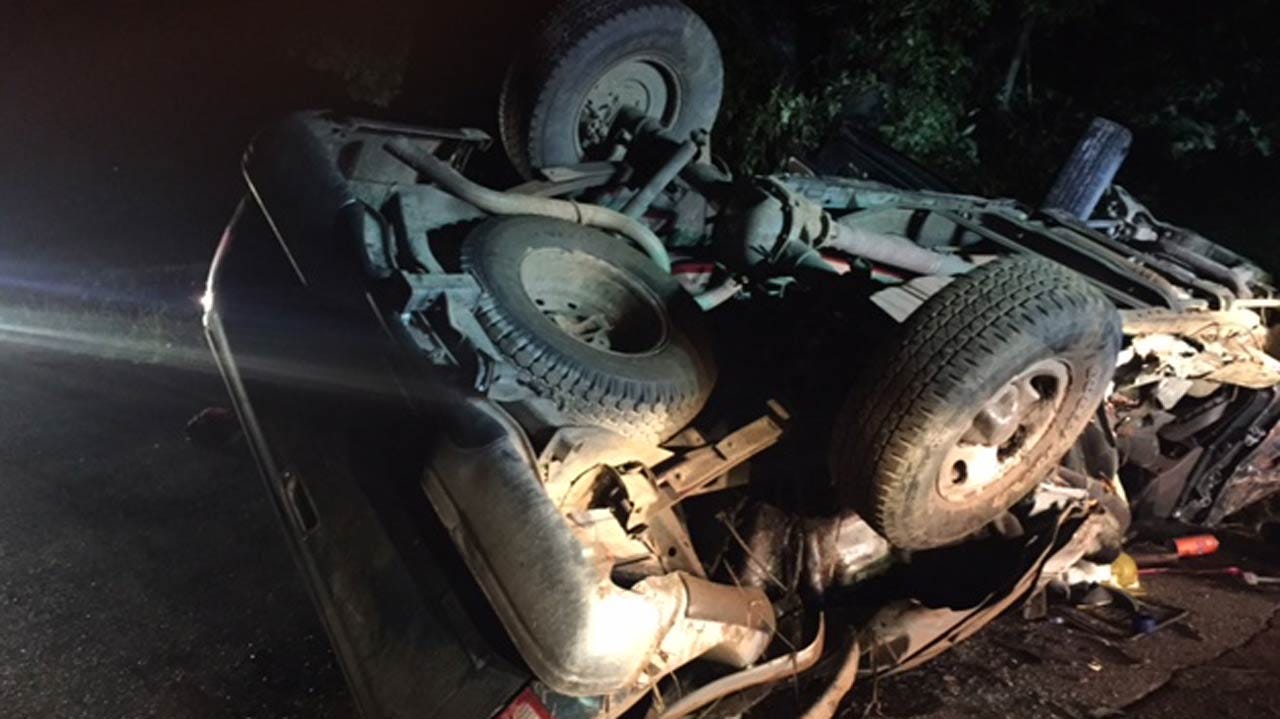 The Oklahoma Highway Patrol says an 18-year-old Chelsea man is dead after a rollover crash late Thursday east of Foyil.

Troopers say at about 10:12 p.m. Leslee Philips was headed east in a 1999 Ford F150 pickup on County Road 410 near Highway 66 when the truck went off the road, he overcorrected before going into a ditch on the other side, hitting a barbed wire fence and tree.

The OHP report states Phillips was pinned in the wreckage for about 21 minutes and was not wearing a seat belt.

Cause of the crash remains under investigation.