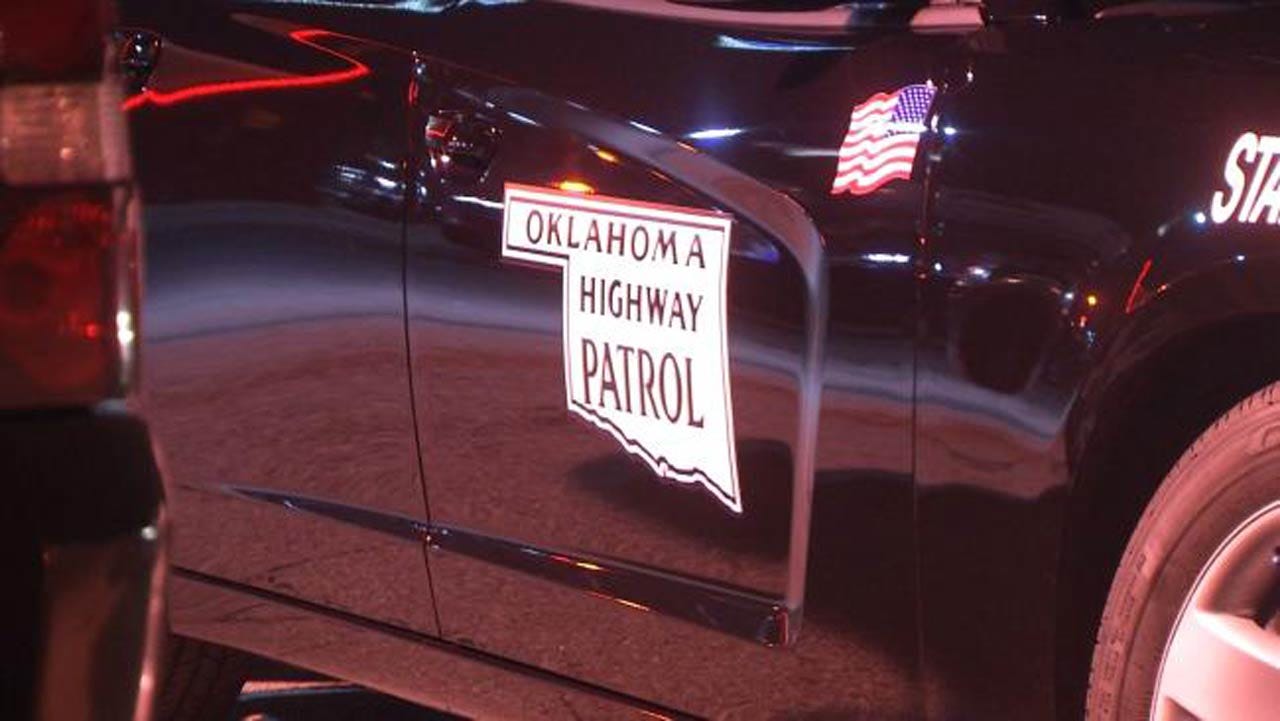 A Norman man was killed by a hit-and-run driver, according to the Oklahoma Highway Patrol. Troopers say the young man got out of his vehicle for an unknown reason and was struck and killed.

The investigating trooper said the driver didn't stop. Rush, 26, was pronounced dead at the scene.

Troopers said it happened around 4:24 a.m. Saturday, July 29 and remains under investigation.