Muskogee Boy Gets Surprise On Birthday Muskogee Boy Gets Surprise On His Birthday 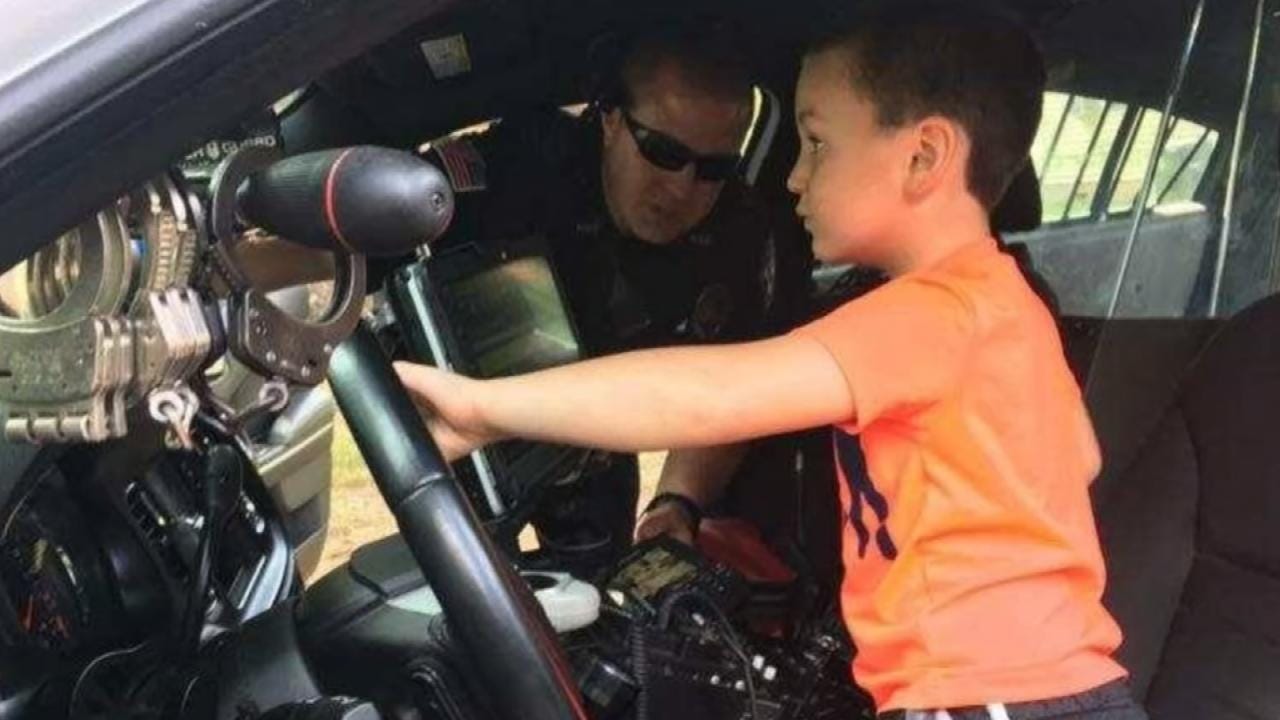 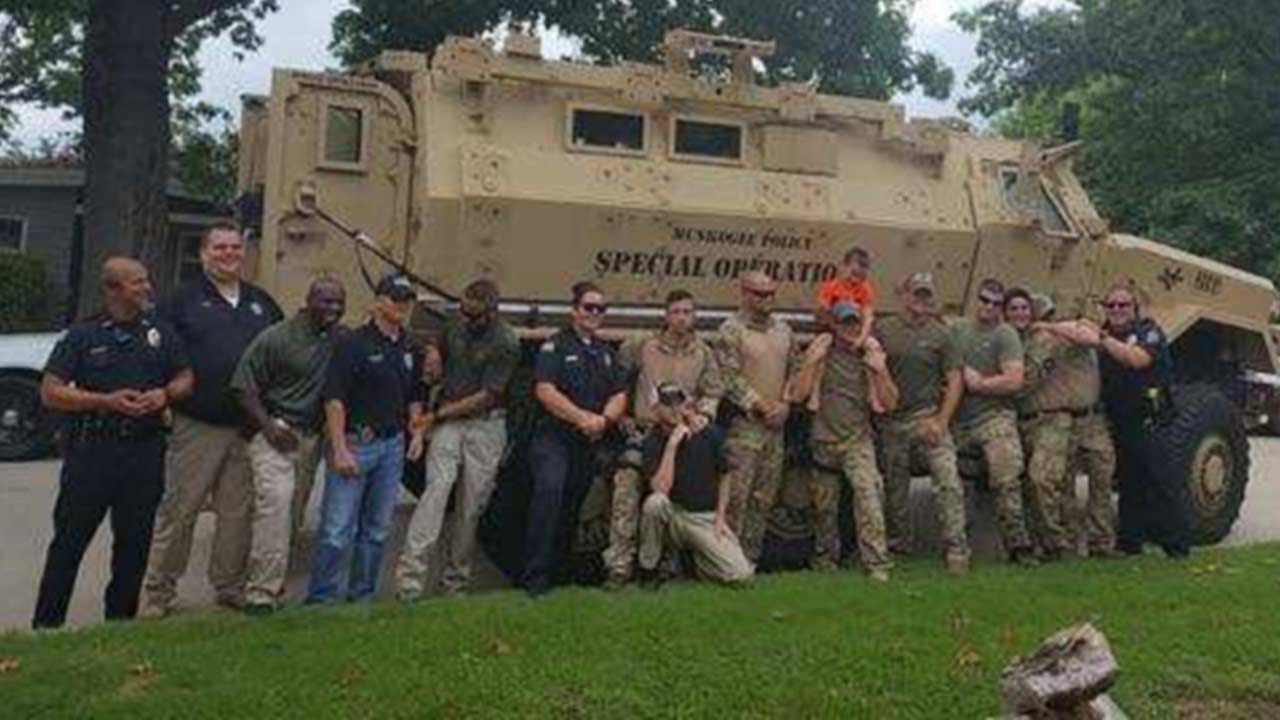 Officers and deputies in Muskogee helped make a little boy's birthday extra special. Raymond Champlain turned 5 on Sunday, and his mom says he loves showing his appreciation for police by giving them hugs.
She asked on Facebook if any officers could stop by and give Raymond a hug. She was overwhelmed by the officers who showed up from the Muskogee Police Department, Muskogee County Sheriff's Office and the Bacone College Police.
They even made Raymond an honorary junior police officer.

Muskogee Boy Gets Surprise On Birthday