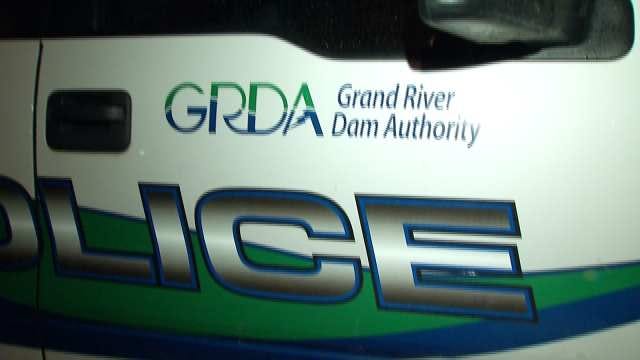 GRDA said the subject of a possible drowning was found safe Monday.

News On 6 was told a woman went under on Grand Lake near Eagle Pass and did not resurface the night of Sunday, July 30, 2017.

We're told the woman found another group of friends and didn't know she was reported missing.