Dave Davis Reports On Armed Robbery At At Tulsa Apartment 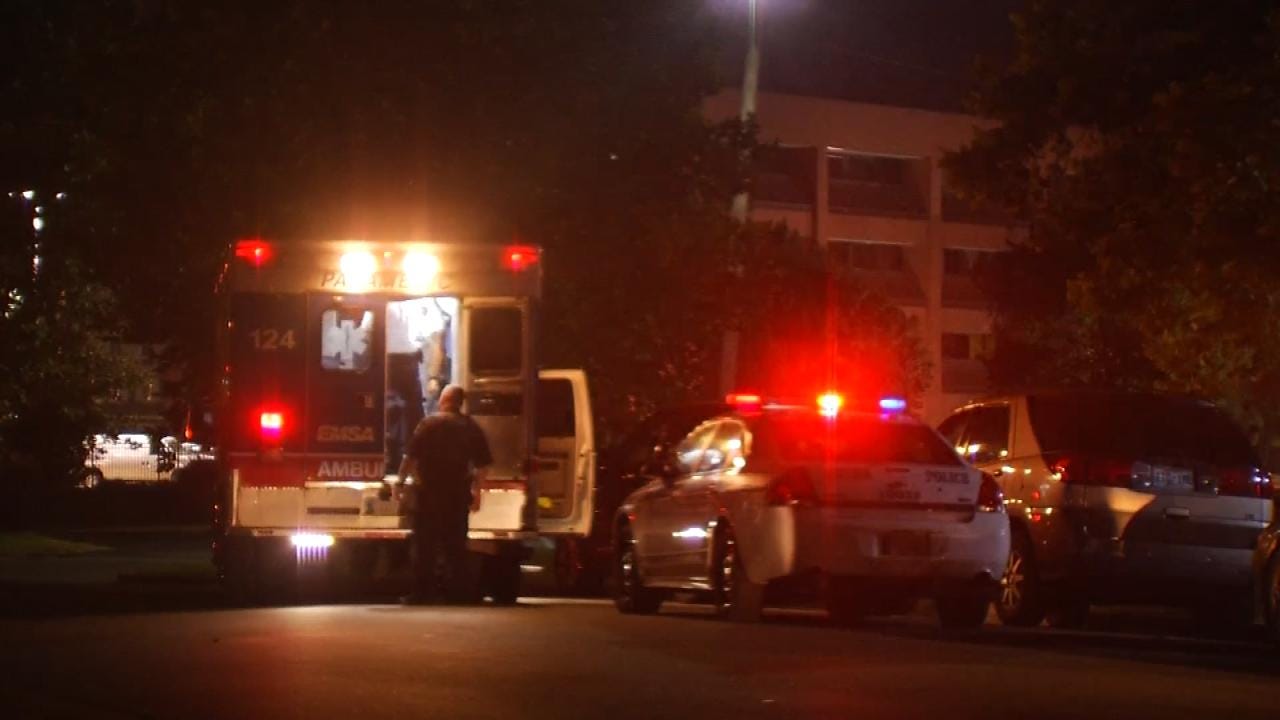 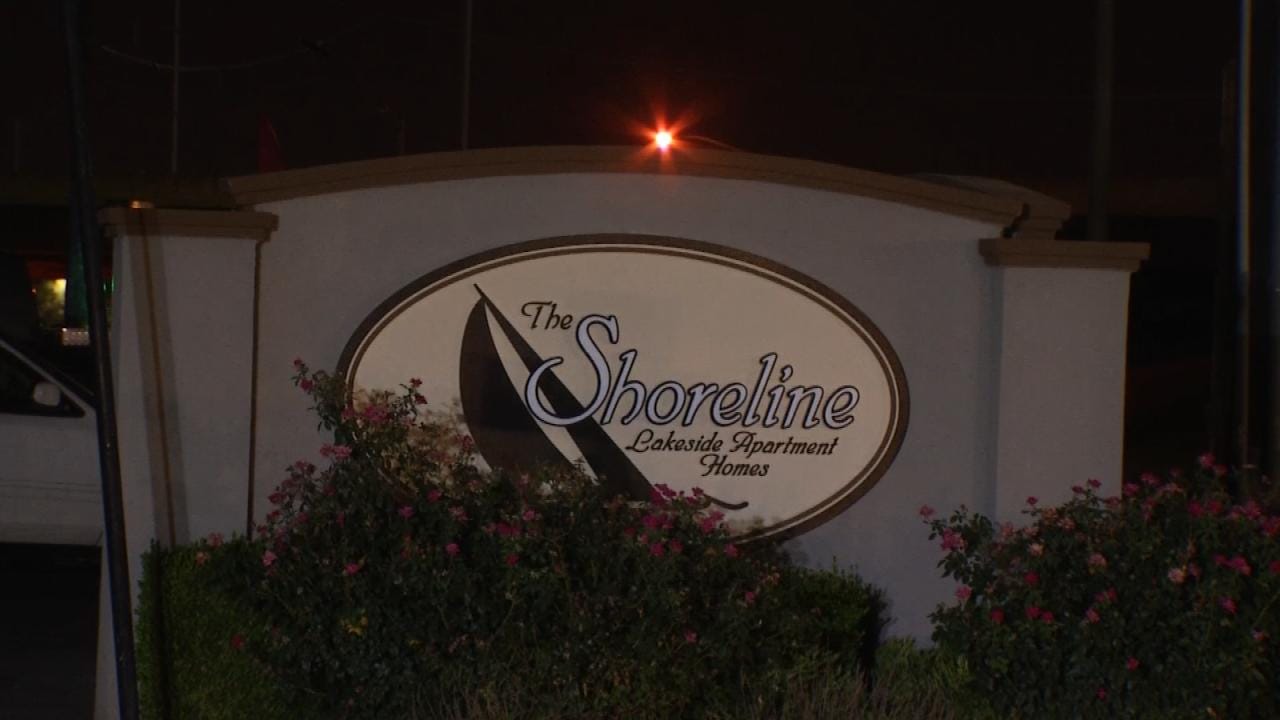 Police are looking for three armed men who they say forced their way into a Tulsa apartment early Thursday where they beat and robbed two residents.

The home invasion robbery happened at the Shoreline Apartments in the 2300 block of South 96th East Avenue just after 2 a.m.

Police say it started with a knock on the door.  When the victim's opened the door, three armed men ran inside forcing the victims to the floor while hitting them with a gun.

The victims said the three intruders grabbed several items before running off.  After the robbery, the victims went the nearby Tower Crossing Apartments where they called police.

Police say the neither victim was able to give officers good description of the intruders.  The victims were treated at the scene by EMSA paramedics for non-life threatening injuries.