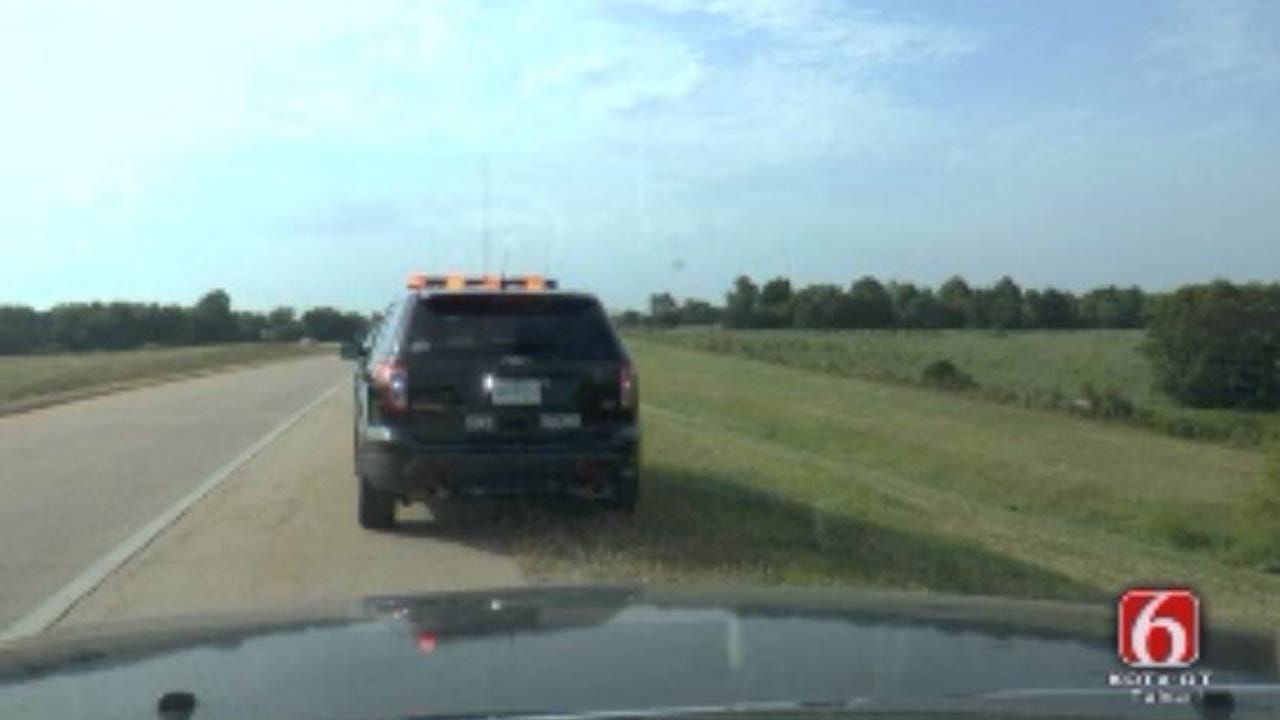 The Oklahoma Highway Patrol says a Tulsa man died in a motorcycle crash in Wagoner County on Wednesday.

Troopers say a truck driver discovered the body of 28-year-old Nathan Lykins next to a 2009 Harley Davidson motorcycle.

The OHP says the motorcycle was down an embankment off the entrance to the Creek Turnpike near 51st  Street.   In their report, troopers said the motorcycle left the road, hitting a fence and a tree. They said Lykins was thrown from the bike when the bike hit the tree.

The OHP believes Lykins' body may have been there for a while when it spotted just after 5 p.m.

The state Medical Examiner's office showed up around 7 p.m. along with a flatbed wrecker to take the motorcycle away.

The OHP believes the motorcycle may have been stolen.

Their investigation into the circumstances surrounding the crash continues.