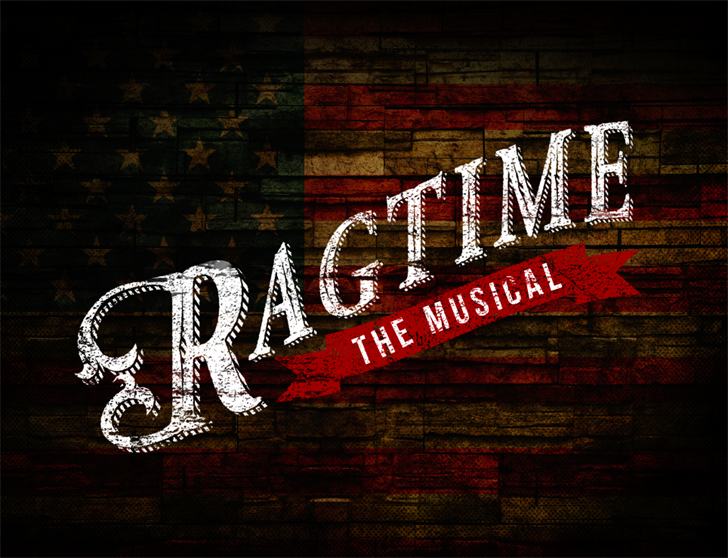 "Ragtime," based on the 1975 E.L. Doctorow novel tells the story of three groups in New York during the early 1900s: African Americans, upper-class suburbanites, and Eastern European immigrants.

"Ragtime" made the transition to the stage by playwright Terrence McNally with music by Stephen Flaherty and lyrics by Lynn Ahrens.

"Ragtime is a massive achievement in American musical theater,” said Sara Phoenix, Executive Artistic Director of Theatre Tulsa and director of the production. “It covers the immigrant experience, the African-American experience, and the ‘can do’ spirit that built America into a world leader.”