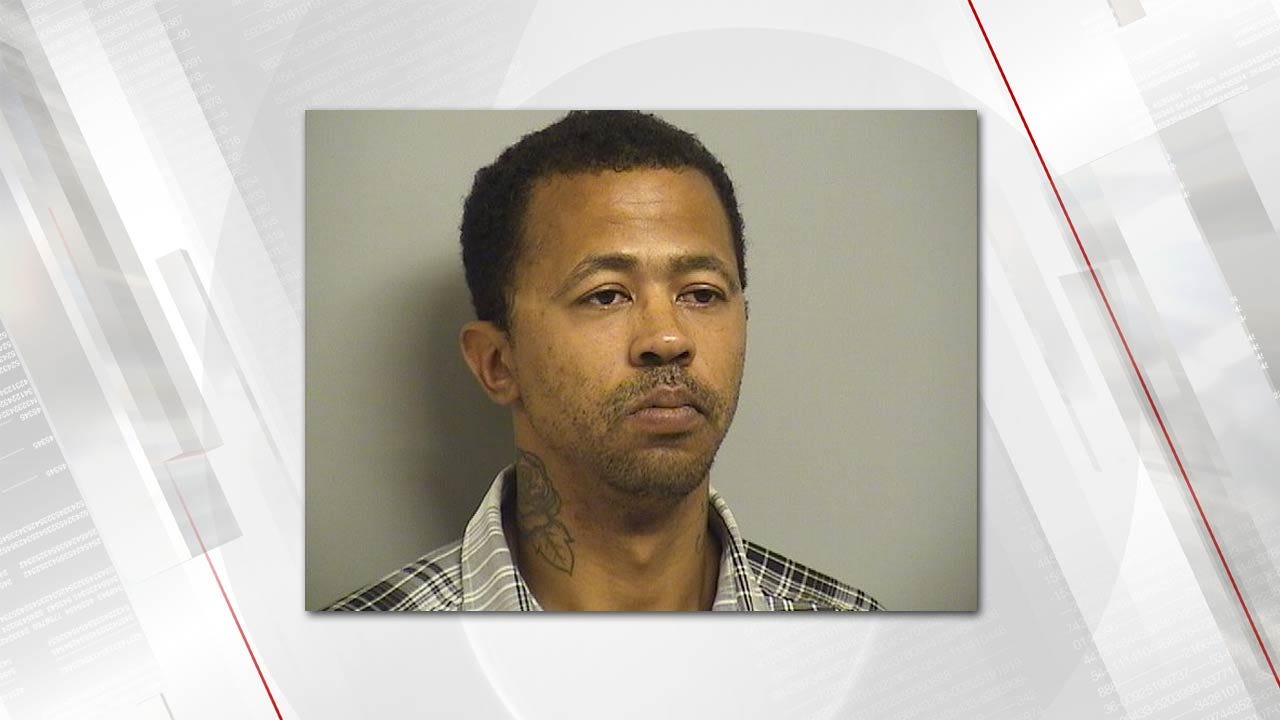 The Tulsa County District Attorney's Office filed charges against the parents of four children found locked in a home.

Police said while those four children were in that home, the parents - Adam Hemphill Senior and Shamecio Willis – lived in another house 5 miles away.

Tulsa police were called to investigate a home near 21st and Garnett on June 23rd. According to court documents, when they arrived they found four children between the ages of 10 and 11 alone.

All four children had been locked in separate rooms, though two had broken out, the affidavit states.  Police say the home had a strong odor of urine and feces and had no running water, gas or air conditioning.

"Due to having no running water in the home, the children were forced to urinate on themselves or into air vents," a detective said.

One of the children was found naked while another was wearing only a t-shirt.

The children told officials that Hemphill would lock them in separate rooms for misbehaving and would feed them rice and beans two to three times a day.

They say they had been locked in the house repeatedly for the past several months, sometimes for several days at a time.

All this while Hemphill and Willis lived in another home with four other young children five miles away.

Hemphill told police that the kids had only been there for about two hours and that he had left to get another child ready for school. He was booked into Tulsa County Jail July 13 for child neglect and several outstanding traffic complaints.