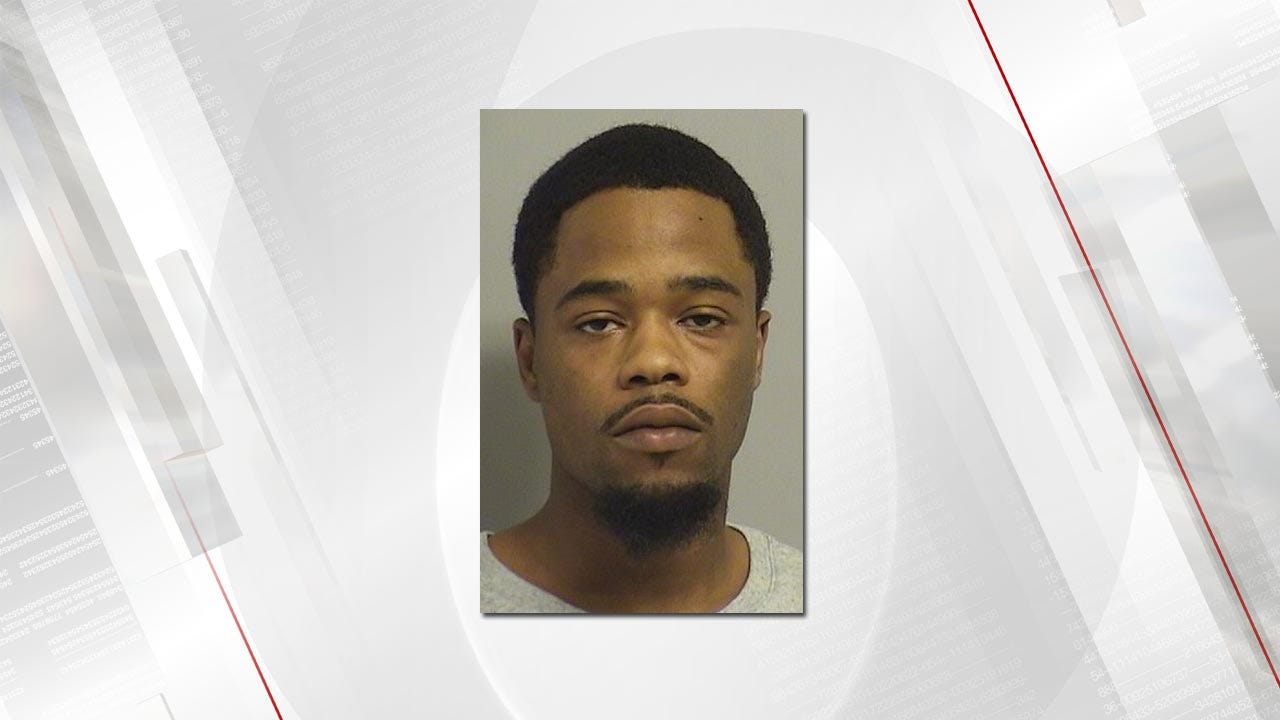 Police arrested a 19 year old late Tuesday who they say has been involved in two shootings within the last eight months.

Isaiah Trevon Hall is being held in the Tulsa County jail on charges including shooting with intent to kill and robbery with a firearm.

The Northern Oklahoma Violent Crimes Task Force caught up with him at the Westminster Apartments near 51st and Memorial on Tuesday.

Hall is charged in the shooting of a man at the Whataburger restaurant in Owasso at 96th Street North and Highway 169 in December 2016.

Police also say Hall was also involved in the shooting death of Darryl Robinson in January 2017.  They said that shooting was ruled as justified because it was determined Robinson was armed and attempting to rob someone at the time.

Isaiah Hall's arrest report also indicates he was adjudicated as a juvenile.