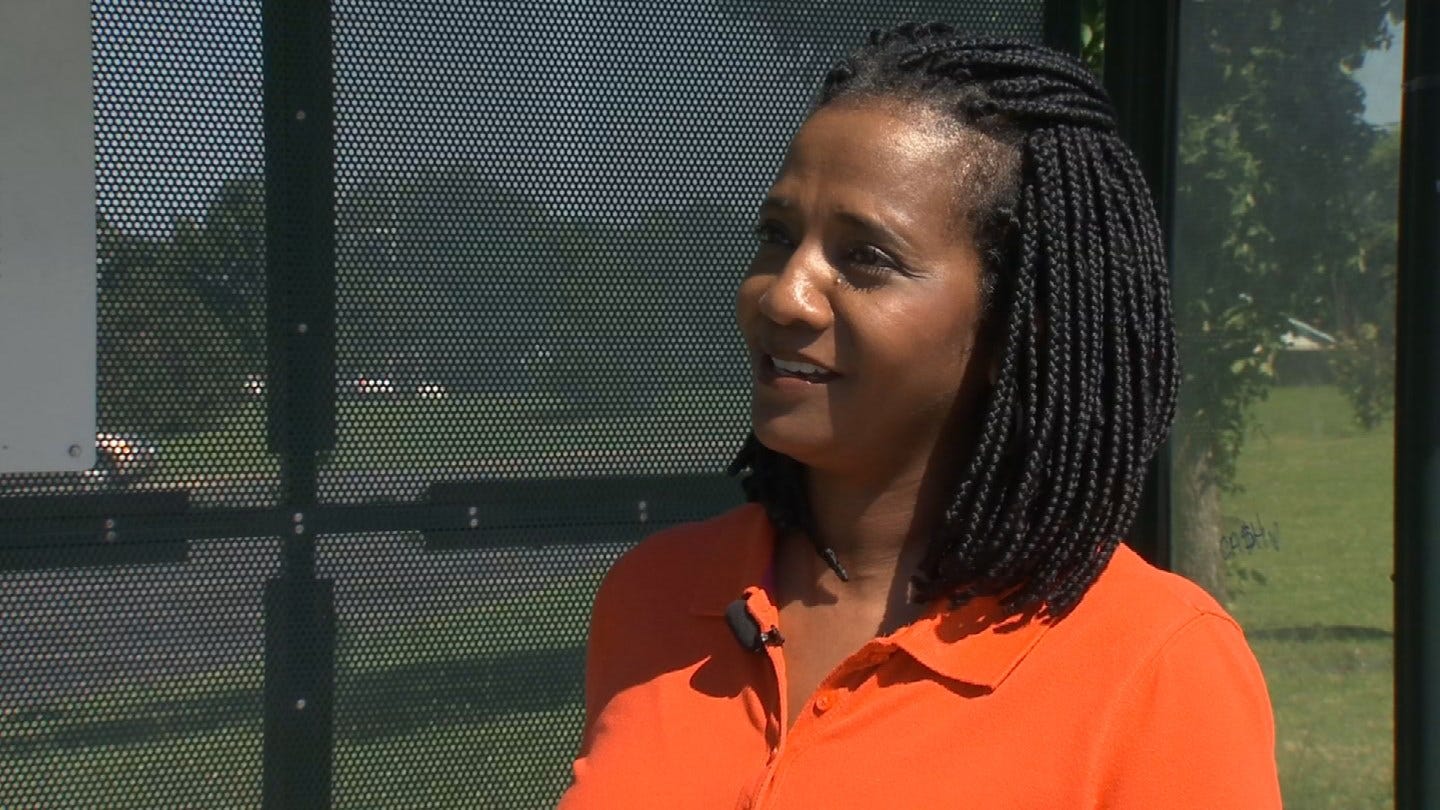 A Tulsa city councilor is proposing a temporary ban on new non-residential development on Tulsa's Northside, but she says it's for a good reason.

The hope is that this moratorium will give city leaders the time to put a plan in place to get people living in north Tulsa better access to healthy, nutritious food.

The blight on Tulsa's north side is nothing new.

"If a person feels like their getting just the leftovers, then that's the attitude and that's how they are going to treat it," mentioned Hall-Harper.

City Councilor Venessa Hall-Harper is trying to change that and she's starting with people's basic needs.

"One of my major issues or concerns is food security or the lack thereof," mentioned Hall-Harper.

Her hope is to bring quality nutritious food options to an area of Tulsa that really doesn't have any.

"We don't have fresh fruits and vegetables and meats."

She says many people go to dollar stores to get the night's dinner.

Hall Harper said, "We have a proliferation of discount dollar stores in North Tulsa in particular."

"So that we can kind of just assess, and make sure that there is balanced development in communities."

The moratorium would last through the end of the year - and prevent new discount stores from opening up.

"Basically putting the needs of people, over profits," says Hall-Harper. "You're not going to get that in discount dollar stores, and again, here is a proliferation of these stores.  I'm not against these stores, I personally patronize these stores."

Hoping this type of growth could be the catalyst for more improvement on Tulsa's north side.