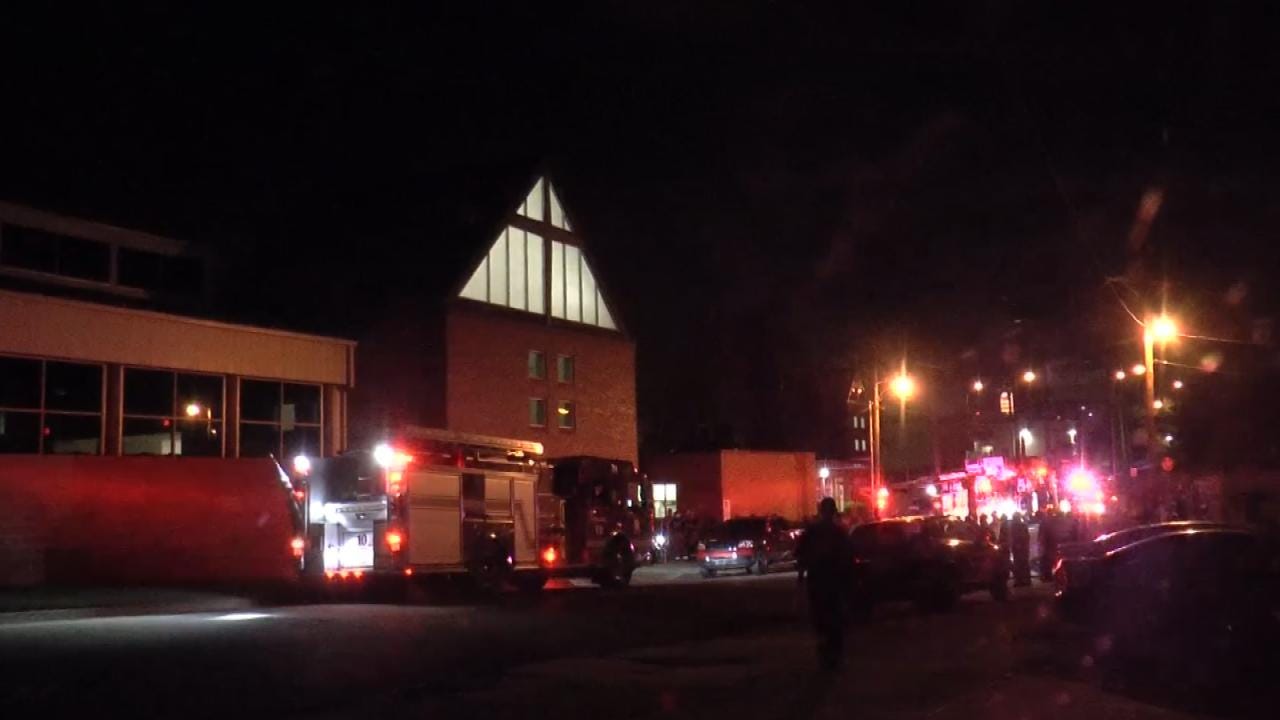 Over a hundred people were evacuated after a small fire broke out in the basement of the John 3:16 Mission in downtown Tulsa early Tuesday.

The mission is located in the 500 block of North Cheyenne Avenue.

Firefighters said the fire started in a dryer in the basement of the building and caused only minor damage.

After putting out the fire and airing out the building, people were allowed to go back inside the mission.