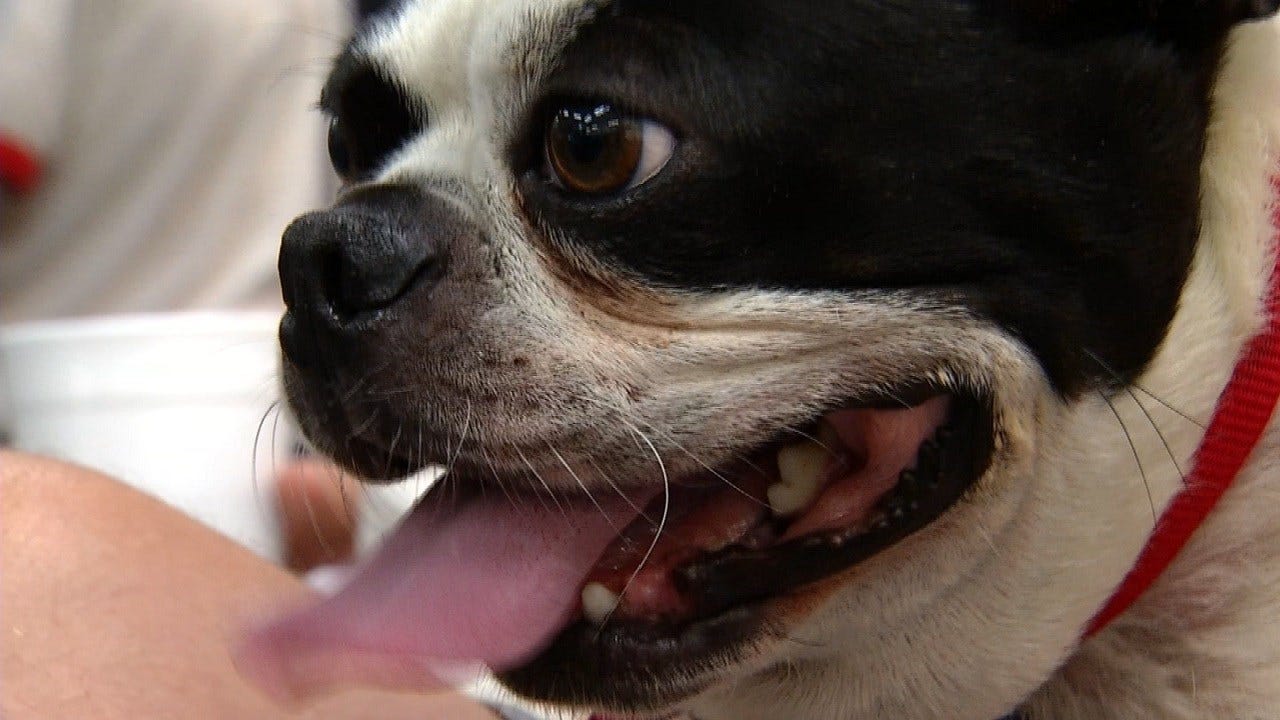 It's well-known that Fourth of July fireworks can make your animals anxious.

In fact, some animal hospitals say this is one of the busiest times of the year.

Veterinarians say the most common injury during the Fourth of July is animals hurt themselves because the fireworks make them anxious.

Little Boston is one of the many animals at the Neel Vet hospital today.

And last night little Boston was so freaked out he hurt his hip.

"I let him back in and he's yelping, like somebody's hurt him. Crying, can't talk," said Lilly Hoffman, Boston's owner.

Vets say they see a wide range of injuries as pets try to escape the loud noises of fireworks.

But those injuries can be much more serious if the animal is outside and tries to jump a fence to escape.

"The anxiety then leads to them, they're out in the yard trying to escape from the yard, getting struck by a car, getting lost," said Dr. Brett Boatsman, a veterinarian.

Boatsman says there is help if your pet suffers from a fireworks phobia. Your vet can prescribe a sedative to help them cope.

There are several things you can do to protect your pet during the Fourth of July.