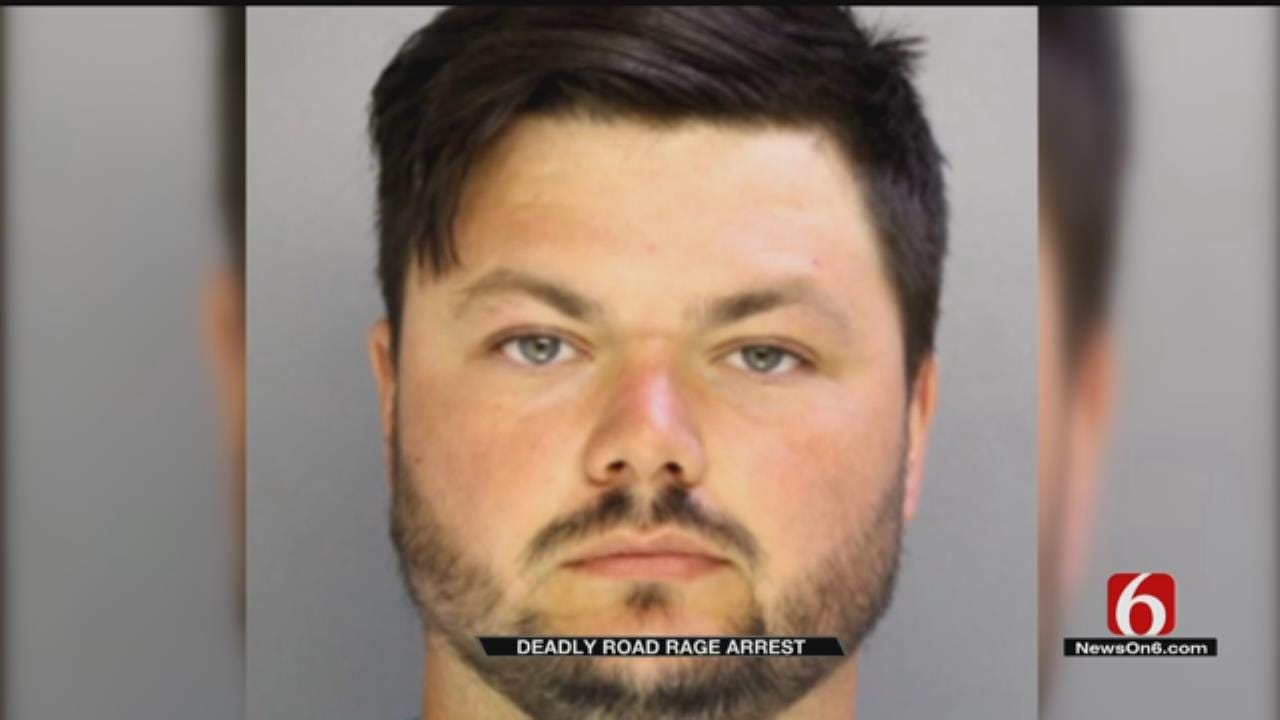 A Pennsylvania man is behind bars charged with first and third-degree murder after police say he shot and killed an 18-year-old girl who tried to merge into the same lane as him.

David Desper turned himself into police Sunday after a three-day manhunt.

Police found the gun they believe was used in the shooting inside Desper's home.

"She was a good girl. Loved by many. Never bothered anybody. She was just a sweet girl," said her father, Rodney Robertson.

Desper is being held without bond.